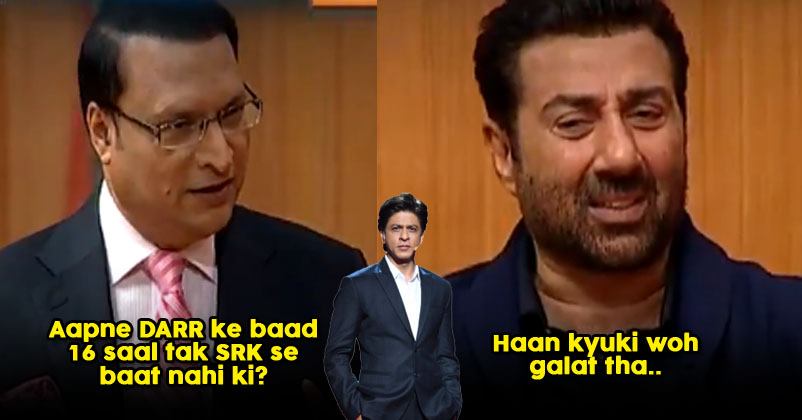 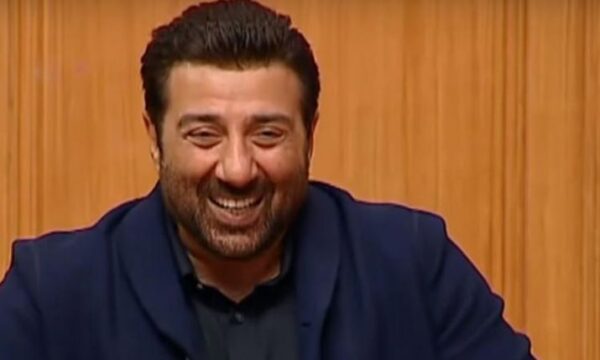 Well, after the release of DARR co-stars Shah Rukh Khan and Sunny Deol got into a cold war. Ever since then both the actors have never crossed their paths. Sunny even refrained from working in a film with Shah Rukh Khan. Sunny Deol also said Shah Rukh is scared of him. 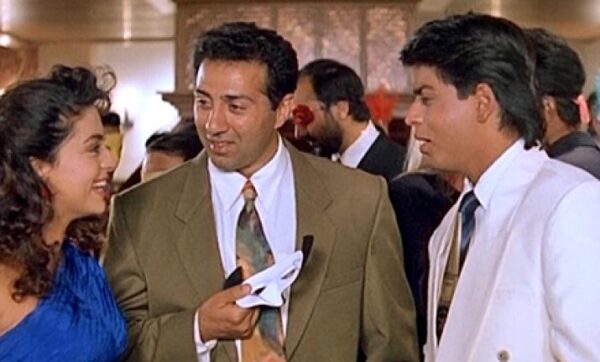 Sunny Deol is also seen clarifying the fall out in a recent interview, had said, At the end of the day, people loved me in the film. They loved Shah Rukh Khan as well. My only issue with the film was that I did not know they would glorify the villain. I always work in films with an open heart and believe the person. I believe working with trust. Unfortunately, we have many actors and stars who don’t function in this manner. Maybe that’s the way they want to get their stardom.

Previously in an interview with Filmfare back in 2001 Sunny said, I’ll never work with Yash Chopra again. He isn’t a man of his words. I don’t have good memories of him, he betrayed my faith in him.

Rohit Sharma’s Witty Response On Pakistan’s Improvement Will Leave You In Splits
List Of 20 Inspirational Bollywood Movies, Because We All Need A Little Motivation On A Monday