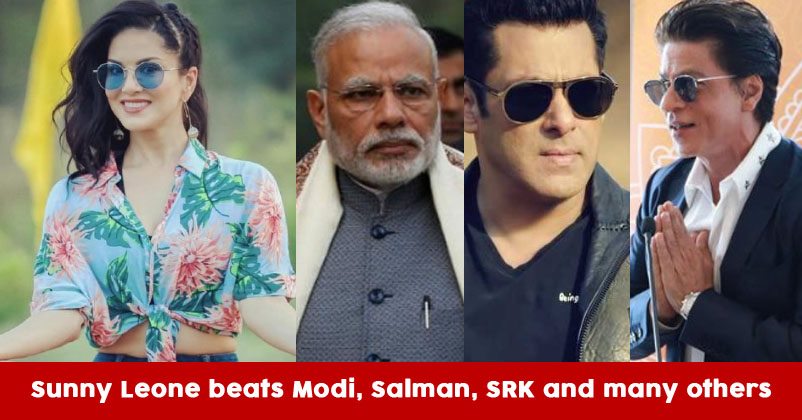 If there’s one thing we Indians love, it is staying up to date on our celebs and their whereabouts. Throughout the year, we keep searching various things about them. 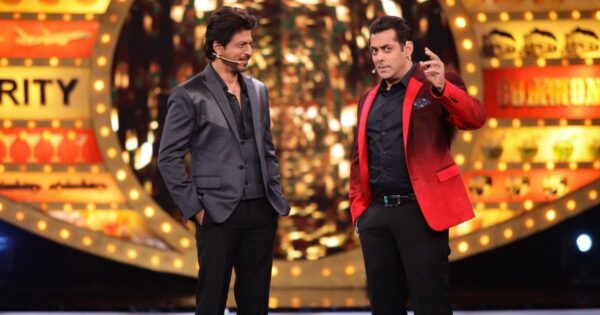 As per the Google analytics reports, most of the people search her name in respect to her videos or either searching for her web series Karanjeet Kaur: The Untold Story Of Sunny Leone streaming on Zee 5.