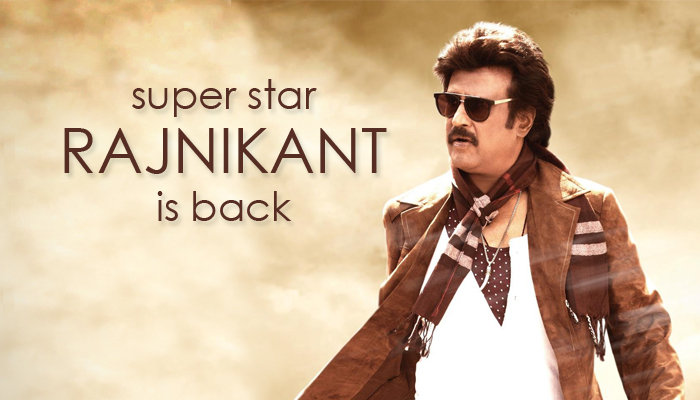 Lingaa is an upcoming Tamil action-thriller movie starring Super star Rajnikant who plays a dual role in the movie. The other leads in the movie are Anushka Shetty & Sonakshi Sinha.
The movie is been directed by K.S. Ravikumar.
Lingaa is produced by Rockline Venkatesh under Rockline Entertainments Banner. Music composed by none another than A.R Rahman.

Movie is set to be released on December 12, 2014.
Meanwhile, Rajinikanth fans have gone crazy over the release of “Lingaa” teaser. The teaser in all probabilities is set to create trends on the social networking sites.

10 Good Reasons To Date A Gujarati Girl
That baby girl next to him isn’t his SISTER, it’s his DAUGHTER!