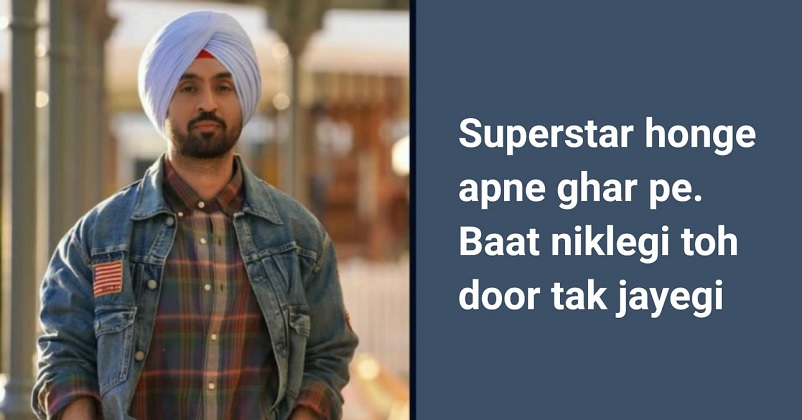 Diljit Dosanjh is a pretty famous name in the Indian music world as well as in the movie industry. Though he is mainly a Punjabi singer and actor, he has also worked in few Hindi flicks and recently he has talked about his journey in Bollywood. 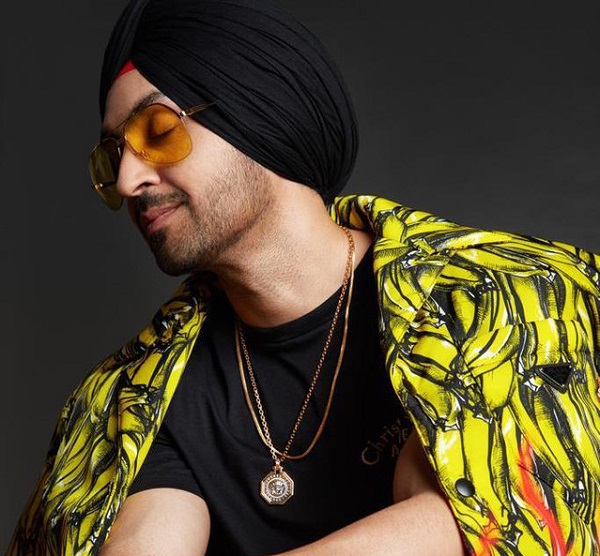 In an interview, Diljit states that he is not very much keen on working in Bollywood and he is pretty happy with his music as he can make his music without anybody’s interference. He goes on to say that no superstar can tell him that this type of music will work and some other kind of music won’t work. As per him, he is proud of the fact that the Punjabi singers are quite independent when it comes to making their own music and he will keep on making music till the time he will like to or God allows him to do. He also says that he doesn’t even care about working in Bollywood as he has no desire of becoming a great actor.

When Diljit Dosanjh was asked about his experience of working in Bollywood, he laughed and said that if he would speak anything, it would create controversy so it is better to keep away from all such things.

Diljit further adds that eyes speak a lot and in filmmaking, you can convey your thoughts even without getting lines as an actor’s expressions and eyes will say everything. He also did not shy away from saying that he is not very fond of any actor or director or anybody else, they can be the superstars in their homes. 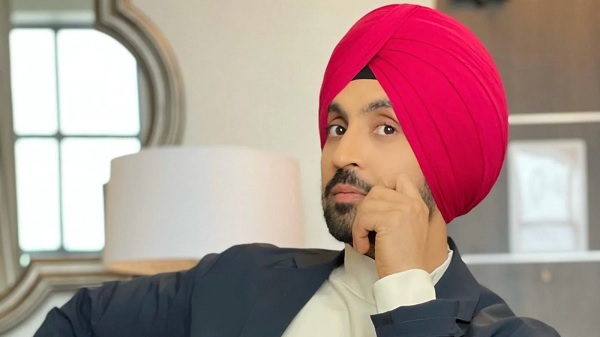 In the words of Diljit Dosanjh,

It seems that the Punjabi actor is not happy with Bollywood but he has not openly talked about anything either. Only time will tell what has happened if things ever get revealed!

Kapil Sharma Pulls Mohd. Kaif’s Leg Over A Funny Comment On His Old Post With Aishwarya Rai
“Women’s Short Dresses K*lled My Career, There Was Nothing Left To Pull,” Jokes Ranjeet