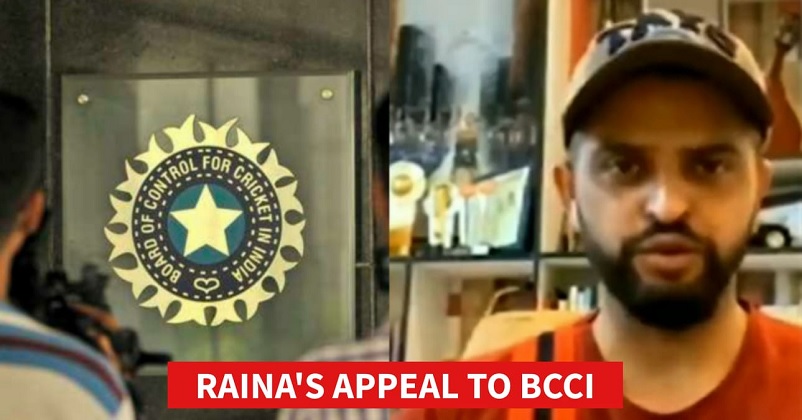 Suresh Raina is certainly one of the most loved cricketers of India as many cricket fans were emotionally hurt when he went unsold in the mega-auction for the IPL 2022 and some fans of Chennai Super Kings not only slammed the franchise but also the skipper MS Dhoni for this. What surprised everyone was that CSK even didn’t place the bid for their highest run-scorer who is the fourth highest run-scorer of the league and his value can be understood by the fact that his fans also lovingly call him Mr. IPL. Suresh Raina also played an important role in three IPL wins of CSK and he was a part of the team in the IPL 2021 as well but was out of form so he was not able to contribute much in the team’s fourth title win. 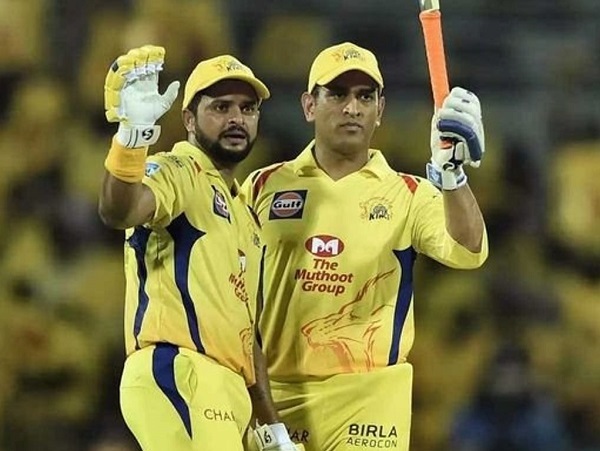 Many fans were of the opinion that CSK should have at least given one chance to bid farewell in a respectful manner to Suresh Raina who is one of the most valuable players of the franchise. Nevertheless, CSK’s CEO made it clear later on that though it was difficult for them to take the decision of not buying Raina, form plays an important role in the team composition.

Suresh Raina took retirement on the same day when MS Dhoni took retirement and since then, he hasn’t played much cricket as he is not playing on the domestic level. Many former cricketers also expressed surprise over Raina going unsold and few of them felt that opting out of the IPL 2020 and bad form in the IPL 2021 played a very big role in his ouster from CSK.

Recently, Suresh Raina made an appeal to the Board of Control for Cricket in India (BCCI) which is related to granting permission to retired players to play in the franchise cricket in other nations. As of now, the BCCI does not give permission to any Indian cricketer to play league cricket in any other country such as Big Bash League, Caribbean Premier League, etc. despite the fact that every other nation allows their cricketers to play in the league cricket. 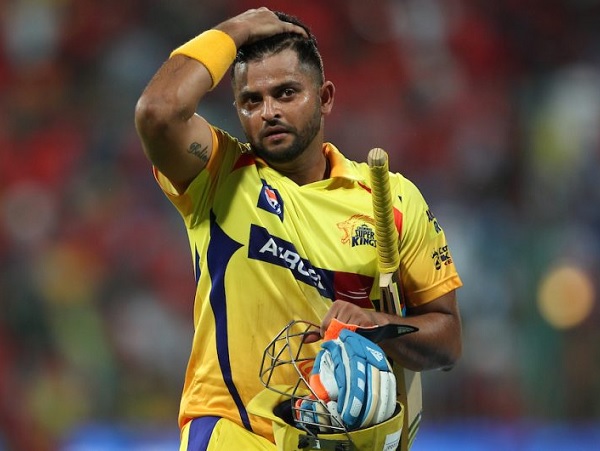 In a video, Suresh Raina has urged the board to allow those players who have taken retirement and they are also not playing the IPL to play in cricket leagues of other nations. He says that the standard of domestic is low in comparison to the international level and such players don’t have a plan B once they get neglected by the IPL franchises.

This video is going viral on the Internet. Watch it here:

What do you think of the demand made by Suresh Raina? Do you think the BCCI will give a positive reply to the same? Let us know your views.