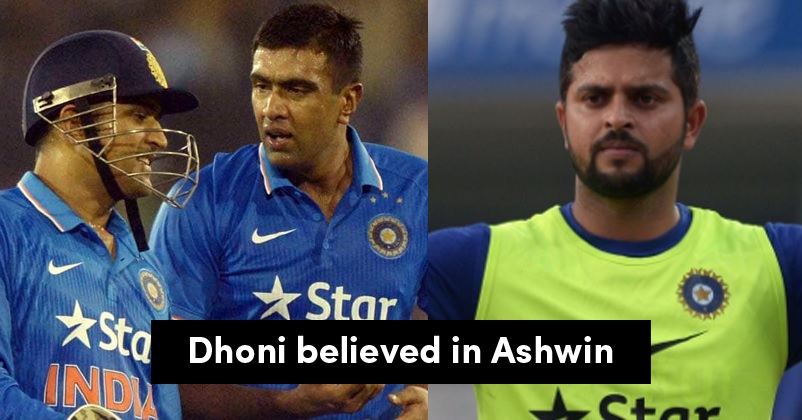 Nowadays, a trend of cricketers getting engaged in live Instagram sessions has started and on Friday evening, two Indian cricketers – Suresh Raina and Ravichandran Ashwin chatted live. The duo talked about the old times and some special cricketing moments that they shared together while donning the yellow jersey of the IPL team Chennai Super Kings (CSK). 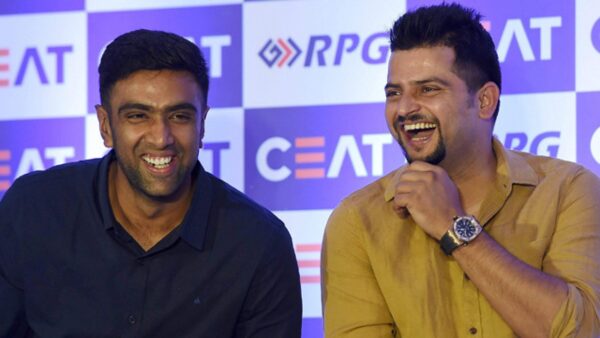 Ravichandran Ashwin was with CSK till the year 2015 but after that, he played for Rising Pune Supergiant (RPS) for two seasons as CSK was banned by BCCI for these 2 years. However in 2018, Ashwin was appointed as the skipper of Kings XI Punjab (KXIP) but the IPL franchise released him before the auctions of IPL 2020 and he was bought by Delhi Capitals (DC).

Talking about Ashwin’s association with CSK, he was instrumental in the IPL wins of the team (2010, 2011) and how well he bowled for CSK can be understood by the fact that he took 90 wickets in the tournament while playing for them.

Suresh Raina praised Ashwin as he said that his average of bowling in powerplay was less than six which is quite good and he used to get wickets at the crucial moments because the skipper MS Dhoni had faith in him. Raina also said that when Ashwin played for Pune and Punjab teams, he cautioned the batsmen of his team to play his (Ashwin’s) carrom deliveries which created trouble for many batsmen.

Suresh Raina is still with CSK while Ashwin would have played for DC in IPL 2020 but the league has been postponed indefinitely due to the coronavirus pandemic. However, there are reports that BCCI may organise IPL 2020 in the month of September before the T20 World Cup which is going to be held in Australia later this year.

The cricketers have been using social media networks for not just chatting but also creating awareness regarding coronavirus and for requesting their fans to remain indoors so that they can be safe.