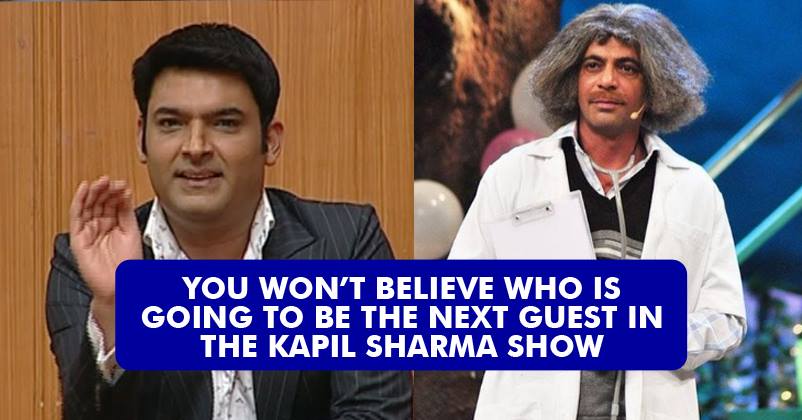 The Kapil Sharma Show is loved by one and all, thanks to Kapil’s comic timing, the team’s hard work and of course, the celeb guest list. Yes, the celebrities are the major highlight of the show; you could say they are the main reason for the show enjoying super-high TRPs. Kapil has gone a step ahead to add newness on the show and no doubt, he has always been successful in doing so. Whatever he gives, viewers accept it with love and care.

Apart from B-Town celebs Kapil has also invited sports personalities; as expected, the episodes were a hit.

Now, the next guest on The Kapil Sharma Show is equally interesting. Any guesses who is he? Well, one hint is that he has no connection to Bollywood whatsoever.

Let’s tell you; according to fresh reports, Yoga Guru Baba Ramdev has agreed to grace the sets of Kapil’s show. Sources also say that makers tried hard for a year to get him on the show, but their efforts were in vain.

Finally, he has agreed and it’s going to be fun to see him on the show. Even the show’s team is very excited to shoot for this particular episode. We had never expected him to come, isn’t it very surprising? Do share your views in our comments section below.

Bigg Boss 10 – Check Out Who Is The First Contestant To Enter Finale Week!
Bigg Boss 10: Rallies & Stickers Of Manveer Gurjar All Across North India To Support Him