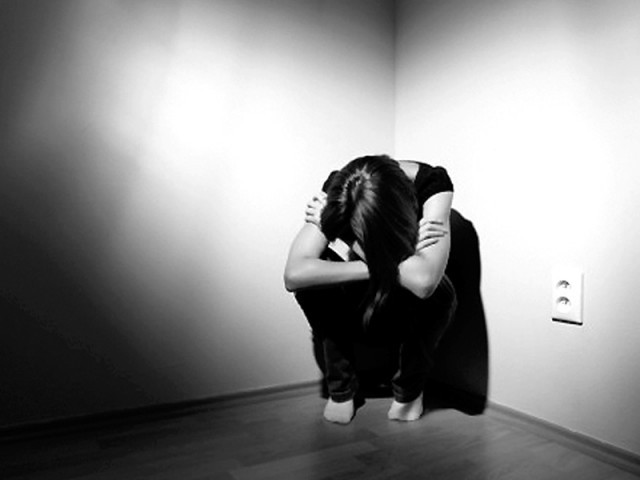 The employees of India Inc. are suffering and facing a noteworthy and a serious health condition known as Depression. Tight routines and recital-linked perquisites are taking their excise on the much fragile human anatomy. Reportedly, people from the co-operate sectors are suffering the most.

If we look inside the Statistics:
As per an agency’s report, in Indian companies, 1,250 workers have clinical depression and extreme stress. About 42.5 per cent of employees in the private sectors have major depressive disorder depression. Long rigorous work hours, and performance pressure is putrefying the health of so many lives. In another survey people aged between 30 and 39 are the most affected.

In India people don’t accept such illnesses. However, Clinical Depression is as worrisome as any other concrete, physical and visible illness.

People working in the government sector are less stressed as compare to those who are working in the private sector. These ever increasing illnesses are fatal for our economy directly or indirectly.
Nearly, 42.5 per cent of employees in private sectors are suffering from generalized anxiety syndrome that lowers the performance of the worker creating more anxiety and depression.

Apart from depression, obesity, diabetes and high blood pressure are also eating the private sector like an epidemic.
Reportedly government employees are less likely to suffer from clinical depression

Proper management- ‘If we do not eat right, we shall not work right’. Avoiding food and indulging in junk food causes obesity, which again is a manifestation of depression. Obesity is the second life style bug. Obesity leads to fat, which compresses pancreas, making them less efficient, causing diabetes. Diabetes and Heart issues go hand in hand.

According to another report, just about 42.5 per cent of private sectors’ employees are affected by depression and nearly 38.5 per cent of employees dosed for less than 6 hours in a day, in order to meet the deadline and corporate goals. When we perform physical activity, our body release the ‘feel good’ hormones and help us get out of the gloom. But here, 57 per cent of the employees were found so lethargic to exercise.
Mental issues like depression and stress are hiking because of deadly deadline induced pressure and peer pressure. People had become lazy and more fragile, due to which stamina issues should be addressed and the world be a happy place to live in.

This Is How Paul Walker, ‘Fast & Furious 7’ Actor, Was Recreated Through CGI
SHOCKING – RR Player Offered Money For Fixing Up IPL Matches!!!