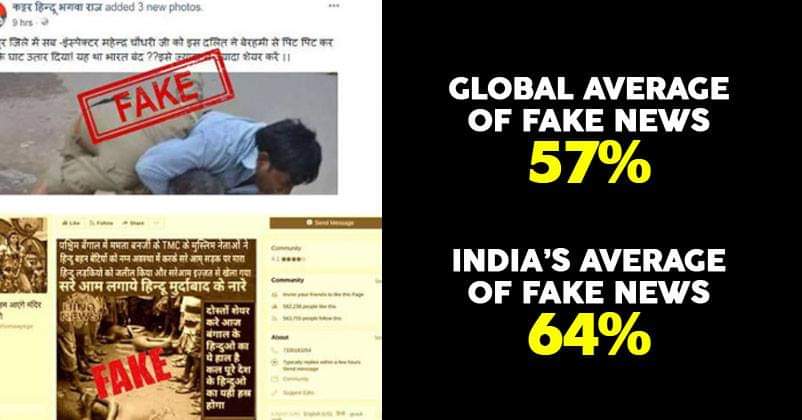 The fact that the world wide web has reduced us to nothing but a global village has both perks and its set of perils. For instance, can you really believe everything that you read on the internet?

A survey conducted by Microsoft has found that India, more than any other country in the world, faces fake news and the threat of hoaxes and false alarms.

The study showed that at least sixty four per cent Indians have encountered fake news and hoaxes at some point, as compared to the average global rate which is fifty seven percent. 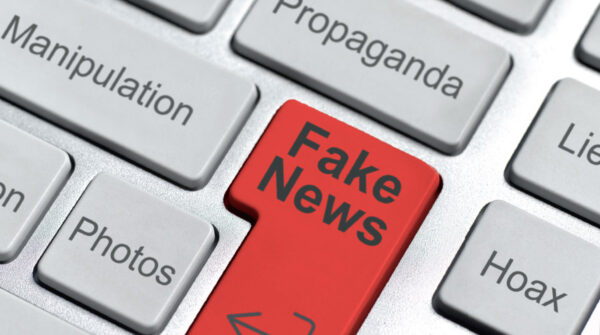 It has also been revealed that at least fifty four percent Indians are more prone to hoaxes as compared to the global rate which is approximately fifty percent.

The Facebook owned platform, WhatsApp, is also one of the major sources of fake news and hoaxes, and in India, these have dire consequences which may even lead to the loss of lives. 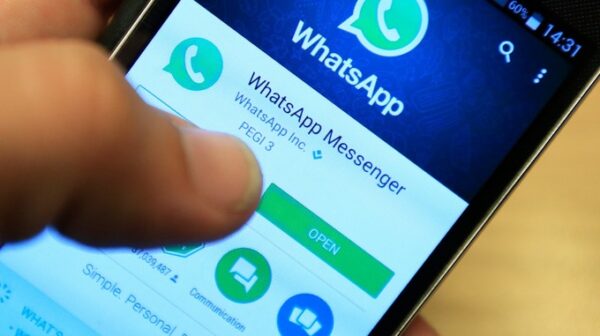 For instance, spreading fake news about child kidnappers and other such threats through WhatsApp and such platforms often lead to unnecessary acts of vigilantism and mob lynchings. At least 40 such cases have been reported in India.

The 2019 elections are around the corner, and various “problematic content” is being circulated through social media in order to influence the impressionable minds of Indians.

Now that you know, it is better to be safe than sorry.

Akash Ambani Tied The Knot With Shloka Mehta. These First Pics Of The Wedding Are Truly Adorable
2019 Lok Sabha Election Dates Announced, India Will Know Who’ll Be Its Next PM On This Date