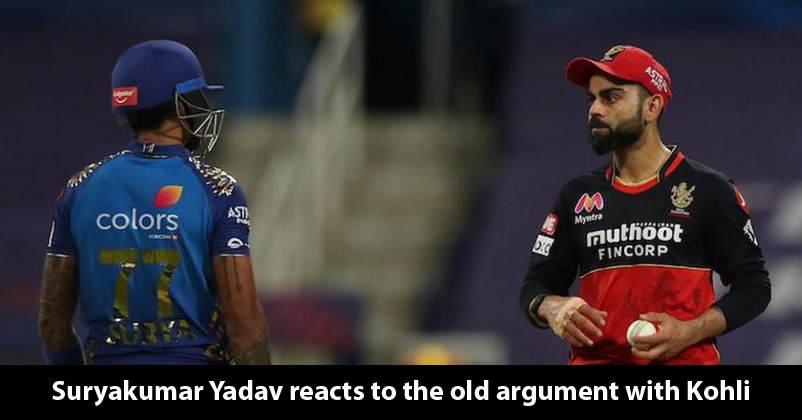 The Indian cricketer Suryakumar Yadav is one of the finest batsmen of the modern times. He is capable of taking his team home as the winner and this has made him an integral part of the IPL team Mumbai Indians. The Mumbai batsman got the chance of making his debut at the international level under the captaincy of Virat Kohli against England in the shorter format but there has been an instance when he was sledged by the Indian skipper. 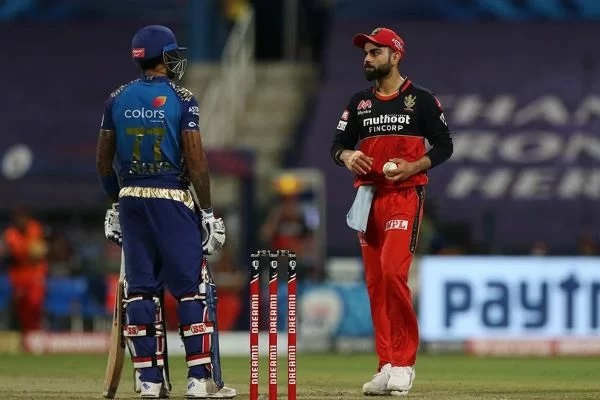 The incident took place in the IPL 2020 in a match which was played between Mumbai Indians and Royal Challengers Bangalore at the Sheikh Zayed Stadium in Abu Dhabi. RCB had given the target of 165 to MI and Suryakumar Yadav played an unbeaten knock of 79 runs for which he played 43 balls and his innings included 10 fours & 3 sixes. It helped his team in winning the match with five balls remaining and SKY was also adjudged as the Player of the Match for his sensational innings.

While SKY was batting, the Indian skipper Virat Kohli tried to break his concentration by sledging him and recently the MI batsman opened up on this incident during an Instagram live chat session. SKY said that it was not just about him but Kohli went harsh on every player who was playing against him. He added that he is pretty happy with the fact that Kohli sledged him because this meant that the RCB skipper felt that getting him (SKY) out was necessary for their win because if he kept on batting, MI would certainly win the match. 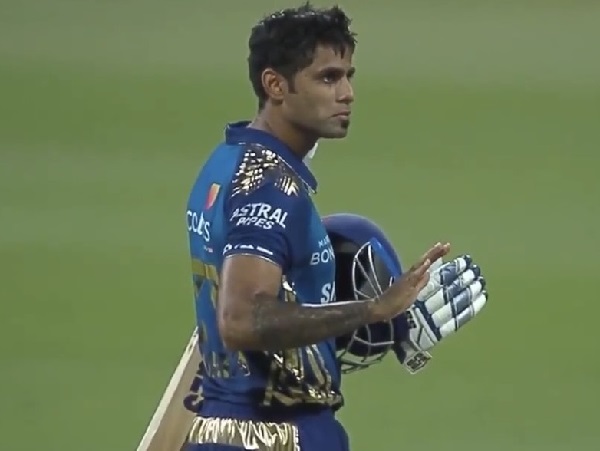 SKY adds that he is a pretty cool and calm person and usually doesn’t get involved in such rivalries but that one can be counted in his name.

SKY came on the pitch after the opener Quinton De Cock was dismissed by Mohammed Siraj and he got supported by the other MI batsmen such as Pandya brothers and Ishan Kishan. If we talk about SKY’s performance in the IPL 2020, he had a decent tournament with 480 runs which also included four fifties in 16 matches.

SKY will certainly like to perform well in the white-ball series which India will soon play against Sri Lanka as it will help him in securing his berth in the team for the ICC T20 World Cup 2021.