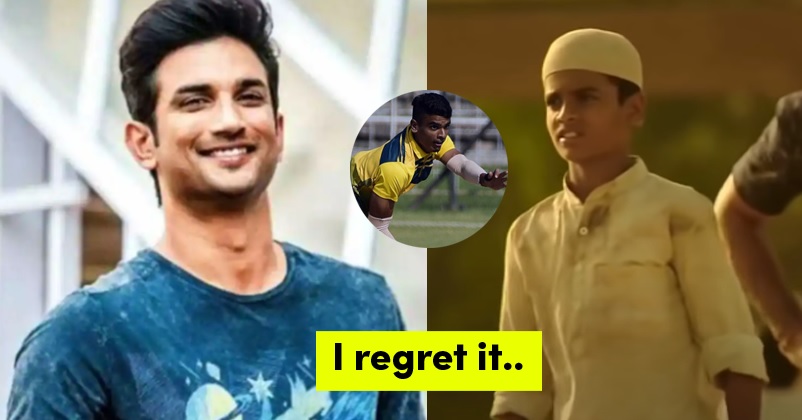 The news of Sushant Singh Rajput’s sudden departure left everyone in a shocked state and there are few who also have some regrets, such as national level cricketer Digvijay Deshmukh. 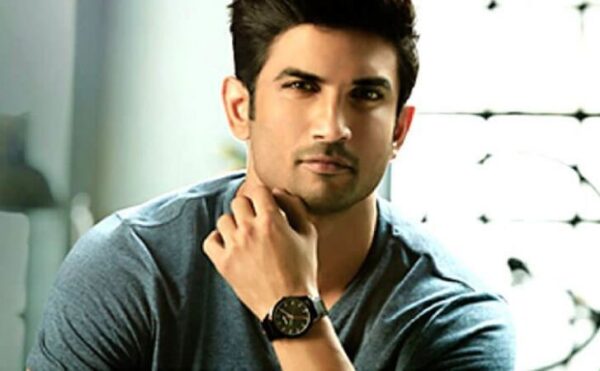 Digvijay Deshmukh has been selected by Mumbai Indians for participating in the IPL 2020 and he is regretting a decision which he made in the year 2013 when he was 15 years old. Digvijay played a small role in Abhishek Kapoor’s “Kai Po Che!” which was the debut flick of Sushant Singh Rajput. In that movie, Sushant played the character of Digvijay’s coach and they both shot together for nearly 6 months.

During an interview with a leading daily, Digvijay said that on the last day of the shoot, he promised Sushant that he would not meet him until he becomes a decent level cricketer. He didn’t even meet the actor when Sushant came to his city for promotions of “Kai Po Che!” However, now he is upset for making that decision. 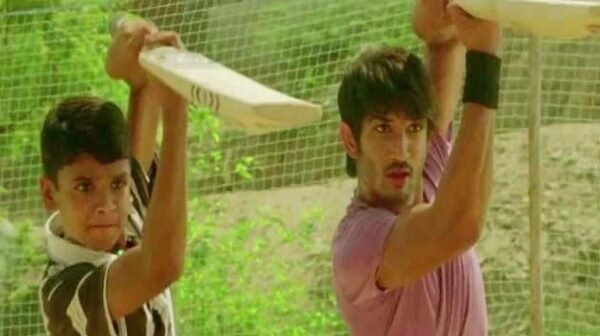 He was looking forward to meet Sushant after he got selected by Mumbai Indians but then he was not able to meet him due to the lockdown and now Sushant is not in this world. Recalling the times when he shot with SSR, Digvijay said that the actor used to call him in the room in order to teach him about the scenes and angles of camera while shooting.

The cricketer who has represented Maharashtra in one First Class and seven List A clashes said that the “Kedarnath” actor was a very jolly person and devoted towards his work. Digvijay recalled that despite being a famous personality himself, Sushant used to ask him about cricket as Digvijay was a professional cricketer by that time. 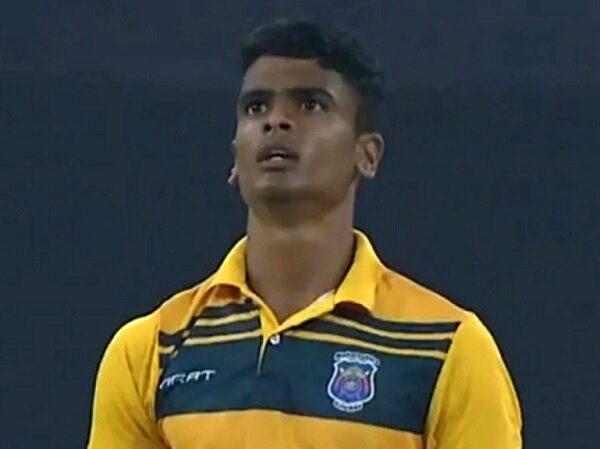 Digvijay Deshmukh, the 22 years old cricketer, made his debut recently when he played for Maharashtra in 2019-20 Syed Mushtaq Ali T20 tournament.

We are sure that there will be many others who would have been missing Sushant Singh Rajput. RIP!