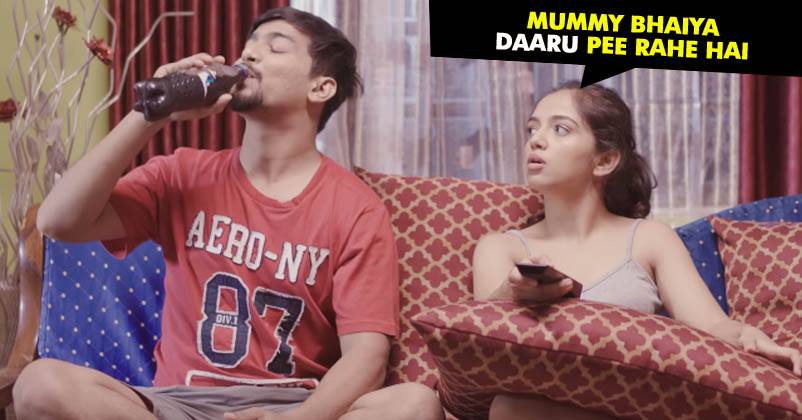 The bond between a brother and sister is said to be the purest, most innocent and selfless one. They may fight like Tom and Jerry all the time but when one of them is in trouble, the other comes to rescue without even being asked for help. She troubles you but she is also the one who saves you when your parents scold you over something like coming home late. Such is the relationship of a brother and sister!

The festival of Rakshabandhan celebrates the spirit of this relation in which a sister ties a thread called Rakhi on the wrist of her brother and in return, he promises to protect her for a lifetime. This beautiful festival has an ancient significance and is not necessarily celebrated by people of just one religion.

This Rakhi, RVCJ In Association With Tiger Balm presents a heart-touching video and it’s something every brother and sister can relate to! 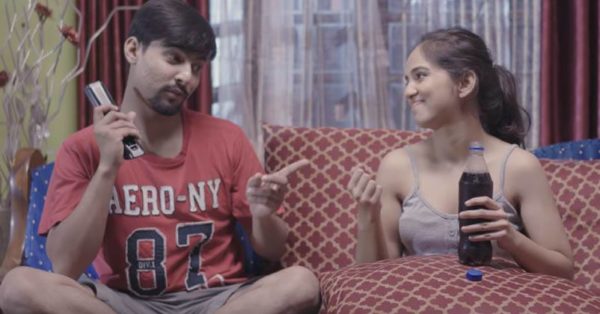 How a naughty yet cute sister keeps on teasing her brother but helps him when he needs it the most is what will bring tears in your eyes too!

What a true depiction of brother-sister relationship! Do you also have such brother or sister? Share your funny or moving incidents with us!

In Association With Tiger Balm

10 All Time Classic Movies Which Remain Our Favorite Even Now.
Dainik Bhaskar Launches One Of A Kind App. It’s Offering Vouchers Worth Rs 700 On Downloading It