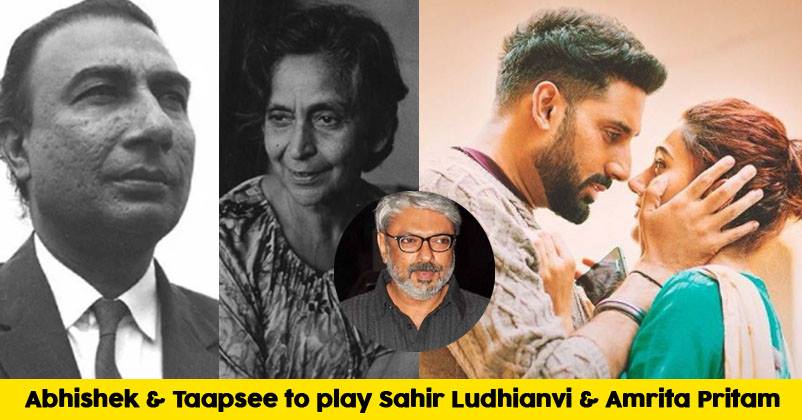 In this era of biopics, especially on famous political figures, Sanjay Leela Bhansali’s next venture, which happens to be a biopic as well on famous poet Sahir Ludhianvi, is a breathe of fresh air. The film is based on the life of renowned lyricist Sahir Ludhianvi and his love interest, famous poetess Amrita Pritam.

Yes, filmmaker Sanjay Leela Bhansali is again geared up to portray a beautiful love saga of two of the most beautiful people. We are expecting to see this story, with a significant 40’s era background with that classic music to go along with it. 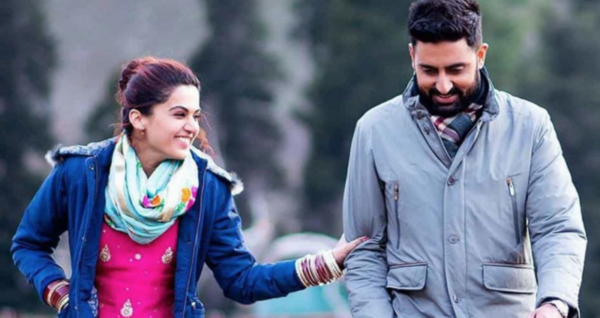 After Manmarziya, actor Abhisekh Bachchan is all set to collaborate with Taapsee Pannu once again for this film, which holds high expectation from all. The actor has been approached to play the character of famous poet Sahir Ludhianvi and Taapsee will be essaying the role of his alleged love interest, Amrita Pritam, in the biopic based on him. 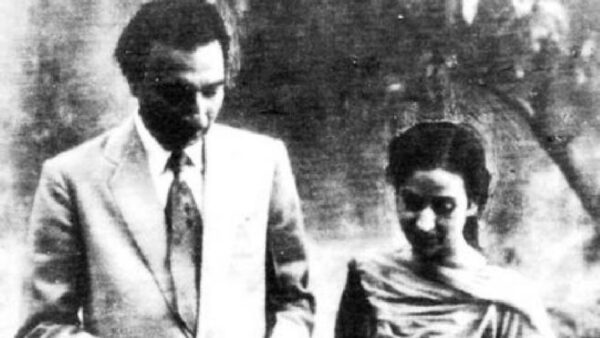 There were even rumors that actors like Deepika Padukone, Shah Rukh Khan, Irrfan Khan and even Priyanka Chopra were approched for the lead roles. But it seems it didn’t work out and we will get to see the Manmarziya’s crazy yet sweet pairing of Abhishekh and Taapsee on screen. 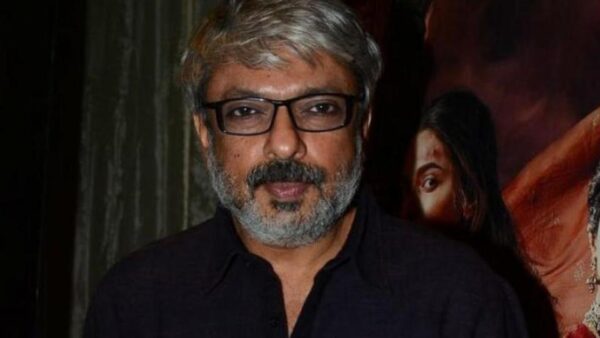 According to various sources, both Taapsee and Abhishek loved the script and is eager to collaborate again. But some formalities are still left to be done and for them to sign on the dotted line as well.Even producer Sanjay Leela Bhansali said that for him Sahir Ludhianvi’s verses are still an inspiration for him. It will be difficult for writer director Jasmeet Reen to bring forth such a pristine story on the big screen. So, the makers are in no hurry to finish their dream project, hastily.

Singer Mika Singh Turns Good Samaritan For Actor Turned Security Guard Savi Sindhu.
15 Weird Thoughts That Come Up In Your Mind Before Hooking Up With Someone New.