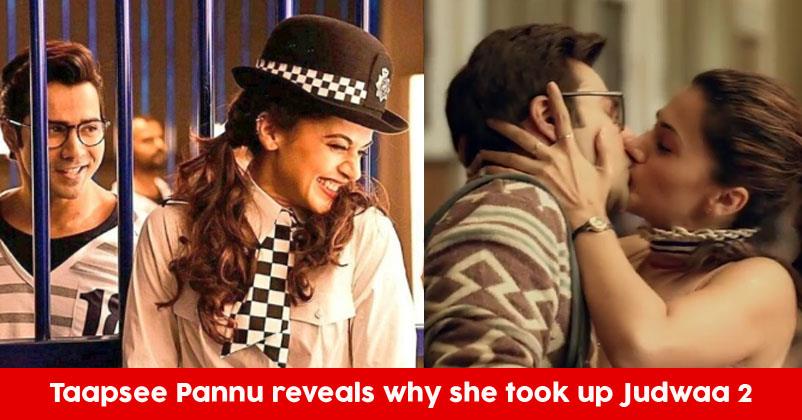 Taapsee Pannu who made her way in the Bollywood industry without having any godfather. She has worked hard to make her way up in a short time span and with her acting skills leaving the audience spellbound. She has excelled every character she has played and not even in a single it can be said someone else could have portrayed the character better.

The Pink actress manages to outshine every time no matter how powerful the starcast is, even in the Badla regardless of the presence of Big B Taapsee managed to nail her character and audience were accolades her acting. 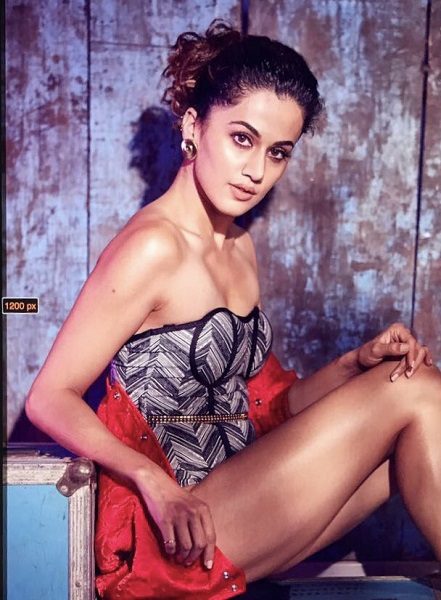 Taapsee is a versatile actress and has acted in movies like Judwaa 2 and her fans are definitely not pleased with her script choice of commercial films like Judwaa 2.

Recently, in an interview with Mirror Now Taapsee gave a fitting reply to her fans saying, the reason I took the film was I wanted to prove the audience that I can pull off such a film and character too. Some people in the film industry believed that I cannot be successful in films like Judwaa 2. 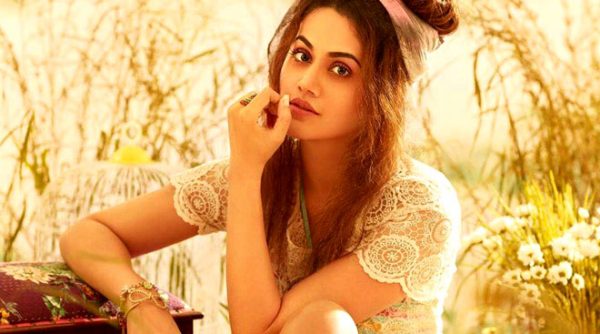 Taapsee further said, for my fans who are not pleased with me for doing Judwaa 2. I want to ask them to give Rs 50 crore opening to my upcoming films and the total collection should be more than 100 crore. Then I promise that I won’t do films like Judwaa 2.

She knows her words better than any of us!