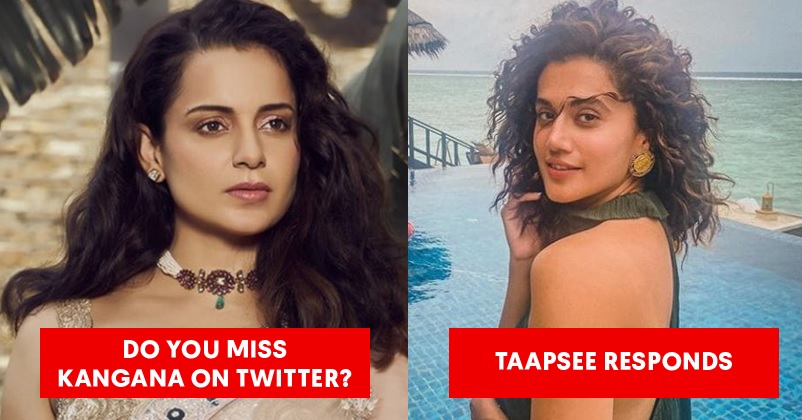 Taapsee Pannu, the beautiful actress, is looking forward to her upcoming movie “Haseen Dillruba” which is releasing tomorrow (July 2) on a digital platform. The film is directed by Vinil Mathew and also stars Vikrant Massey and Harshvardhan Rane in important roles. 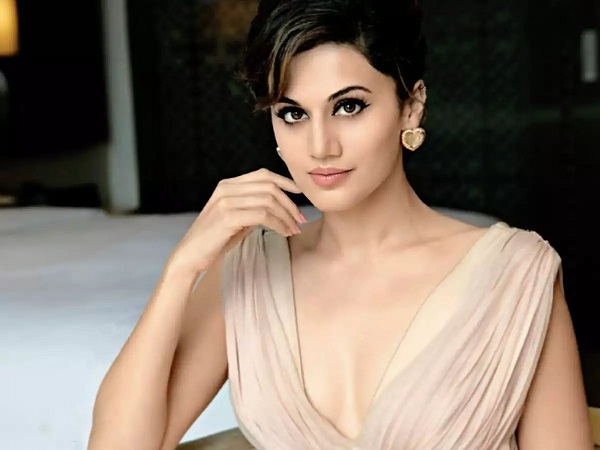 Taapsee is quite active on the social media networks, especially on the micro-blogging Twitter and there was a time when she used to get involved in heated arguments with Bollywood’s “Queen” Kangana Ranaut and her sister Rangoli Chandel on various matters on Twitter. Kangana and her sister used to call Taapsee Pannu a B-grade actress and ‘Sasti Copy’ of Kangana as they alleged that Taapsee was trying to copy the “Fashion” star.

Kangana Ranaut used to give her opinion on various issues but her tweets related to Bengal elections and post-poll violence didn’t go well with the Twitter management and they decided to suspend Kangana’s Twitter handle permanently citing repeated violation of their policy which relates of Hateful Conduct and Abusive Behaviour. 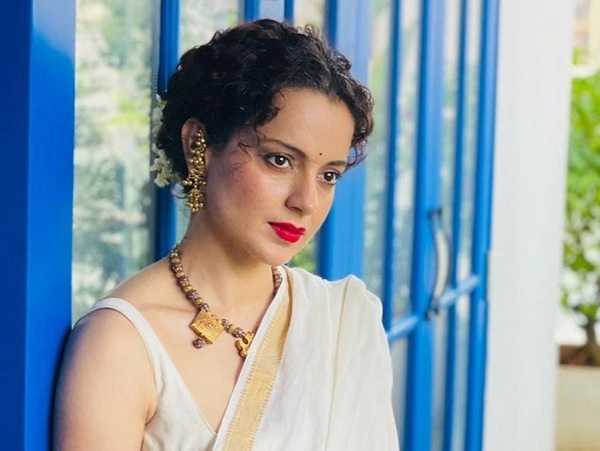 During an interview to a leading daily when Taapsee Pannu was asked whether she misses Kangana Ranaut on Twitter, she says that she doesn’t miss her, neither now nor before, and she also never wants her. The “Thappad” star has made it clear that Kangana Ranaut has no relevance in her life other than that she is a colleague. Taapsee further adds that both love and hate come from the heart but she has nothing for Kangana as she is indifferent towards her and it is certainly the worst feeling that a person has for another. While concluding, she says that Kangana doesn’t matter to her at all.

It will be interesting to see how Kangana Ranaut reacts on this matter.

“Mereko Media Ke Through Pata Chala,” Vikrant Massey Revealed He Was Replaced From 2 Films
Sasta Jared Leto To Khilji Of 2021, These Memes On Ranveer Singh’s Gucci Photoshoot Will ROFL You