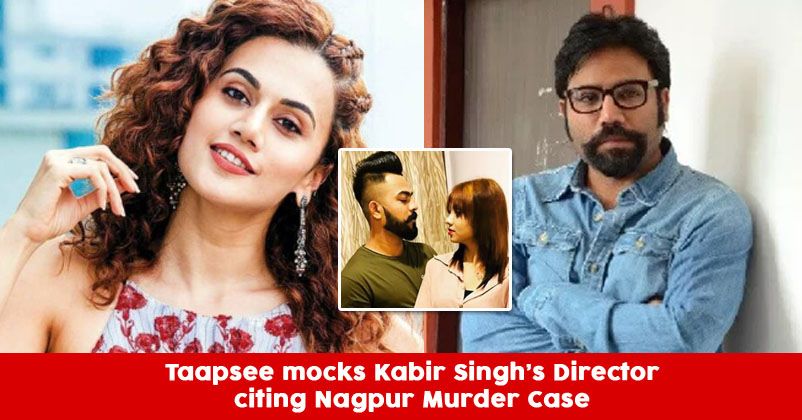 Shahid Kapoor and Kiara Advani starrer “Kabir Singh” is performing great at the box-office as it has already crossed Rs. 250 crore mark and is still going strong. However, the makers have been slammed by some for the manner in which women have been treated in the movie. 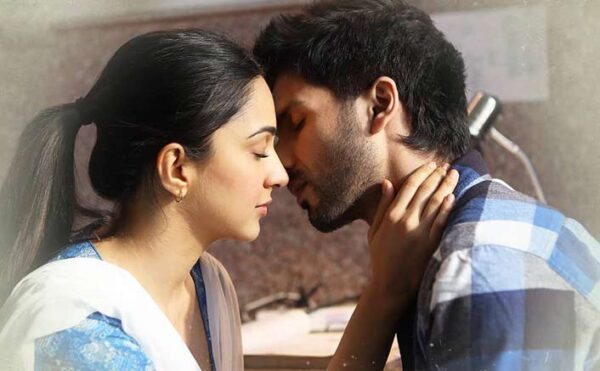 When Sandeep Vanga Reddy, the director of the film, was asked about these allegations, he tried to justify it by saying that when two people are deeply in love, they slap or touch each other and if this can’t happen in a relationship, he doesn’t see anything there.

Sandeep was slammed big time for his comments but he clarified and said that he had been misquoted. As per him, he was talking about the liberty of expression that a couple enjoys and he was talking for both men and women but he was quoted for men only.

Recently Bollywood actress Taapsee Pannu took a dig at Sandeep when she made a tweet in reference to an article which talked about a 19 years old female model whose boyfriend took her life by smashing her head because he was doubtful of her character. 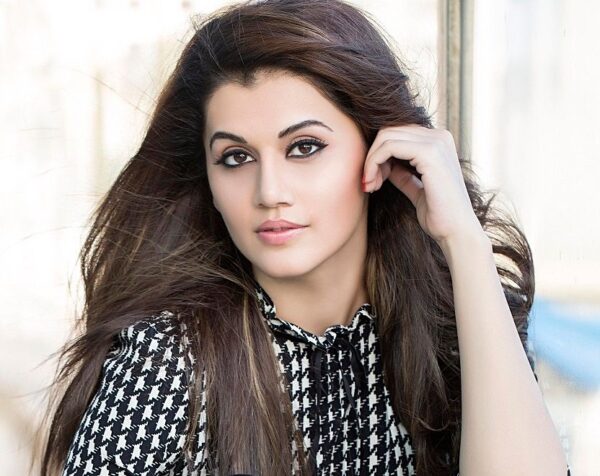 This horrific incident took place in Nagpur and here is what Taapsee wrote,

“Or maybe let’s just say they were madly in love with each other n this ‘act’ was to validate his TRUE love for her. 🤷🏻‍♀️”

Or maybe let’s just say they were madly in love with each other n this ‘act’ was to validate his TRUE love for her. 🤷🏻‍♀️ https://t.co/BGmhA7XHyM

This tweet of Taapsee didn’t go well with many social media users and they lashed out at the actress for making such an insensitive tweet or rather trying to be sarcastic on a really serious matter. Here are some of the selected reactions:

Just imagine , if this was tweeted by @vivekoberoi . By this time he would have been forced to seek an Apology from whole women community of this universe ! Because he can’t use sarcasm , that’s reserved for some elite intellectual!

Well looks like she chose the wrong topic to be sarcastic about. It’s a young girl’s death we are talking about. And sarcasm! Like duh! 🙄

Your tweet is insensitive. Smashing girlfriend's head to death can't invite any joke or sort of ..

The soul of the 19year old girl will curse you. Is this a news to make fun of? @sonamakapoor you bashed Vivek Oberoi for his joke on Aishwarya Rai which was in a very light space. Why no comments for tapsee? #ShamelessTapsee #SastiCopy

Shame on you @taapsee for being so insensitive and immature!
I swear I will never watch any of your shit movies.. #BoycottTaapsee

Not in a good taste Tapsee…👎👎👎

A. There's a place and time to show your supposed sarcasm. This is a serious matter.

B. Your tweet is not even sarcastic. It just says you're being vile unnecessarily to people you don't even know.

C. You're not funny or sarcastic. Please stick to movies.

Hope ur boyfriend does not do the same thing with u..
Sarcastic women

There's a lot of diff btw slapping and this. no matter what's the actual matter is. attention seekers like u always cry on someone who are growing..debut in telugu industry with a top director and then blamed him when u went to Bollywood. now targeting vanga for attention lol😂😂

Replying to the trolls, Taapsee wrote,

“Statutory warning: people with no sense of sarcasm kindly ignore me n my tweet. Thank you , it was nice not knowing you 🙏🏼”

Statutory warning: people with no sense of sarcasm kindly ignore me n my tweet. Thank you , it was nice not knowing you 🙏🏼 https://t.co/OhIeOd6ZYf

Sandeep has directed both the versions of the movie – Arjun Reddy (Telugu) and Kabir Singh (Hindi) and both the flicks are super hit but what is your opinion in regard to the statement made by him? Do let us know.