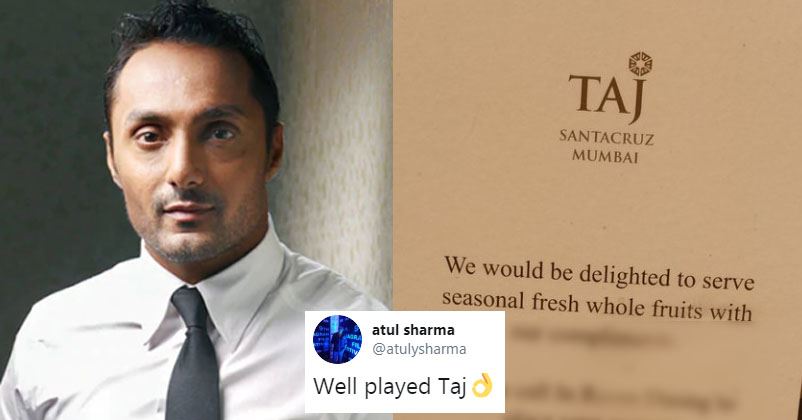 Actor Rahul Bose literally created a storm in the hospitality industry after he posted a video on the micro-blogging site Twitter in which he told people that he had been charged Rs 442 for two bananas by a five-star hotel.

The incident happened when Rahul was staying in JW Marriott, Chandigarh. The social media networks were flooded with reactions, some users slammed JW Marriott while there were few who advised Rahul to buy bananas from fruit vendors rather than ordering them in a five-star hotel. 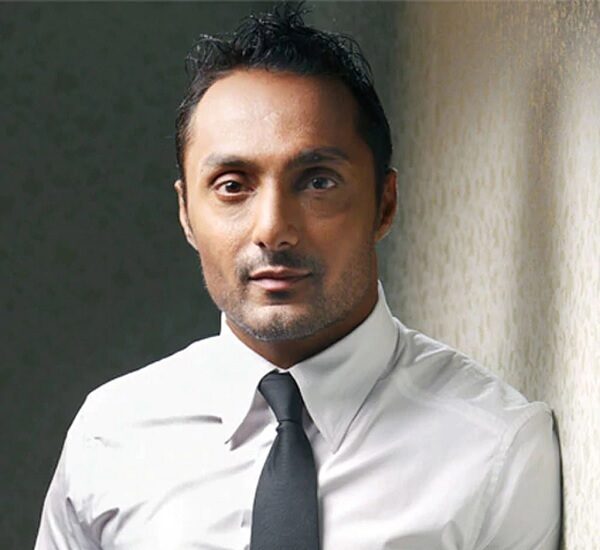 The matter was soon taken into consideration by the Chandigarh Deputy Commissioner and Excise and Taxation Commissioner Mandip Singh Brar who has ordered a high-level investigation as the hotel has charged GST on fresh fruits.

Well, now a tweet is going viral which shows an announcement as per which Hotel Taj is serving seasonal fruits with compliments. 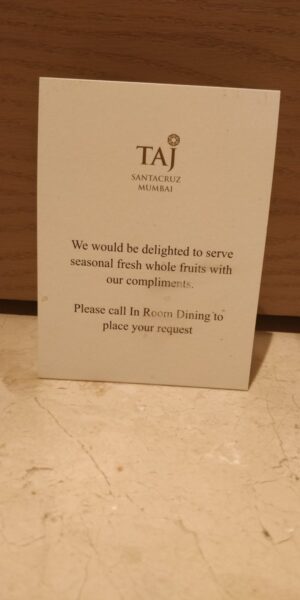 Here’s what it read,

“We would be delighted to serve seasonal fresh whole fruits with our compliments.

Please call In Room Dining to place your request.”

This announcement was taken as an attempt to troll JW Marriott; however in reality, it is something which is practiced by Taj and other hotels for quite some time now.

The tweet was made by Deepak Shenoy who is the founder of Capital Mind and the caption that he wrote while sharing it read, “Meanwhile, in the land of trolling JW Marriott….”

Meanwhile, in the land of trolling JW Marriott…. pic.twitter.com/ipGEZILQ4s

The tweet went viral instantly and people praised Taj for their epic timing. Here are some of the selected reactions:

Do not order Bananas please 🤣🤣

It should have written .. "Bananas too" to complete trolling!

LoL🤣
Another amusing part of the whole thing is that #JWMarriott levied 18% GST on the bananas, while fruits, vegetables and other essentials in raw form are exempt from the same.

Bananas were not seasonal 2 days back

Rahul Bose may not have trended on Twitter so much in his whole acting career as he is trending now because of two bananas. Considering that, we can say that he must be going bananas! What do you say?