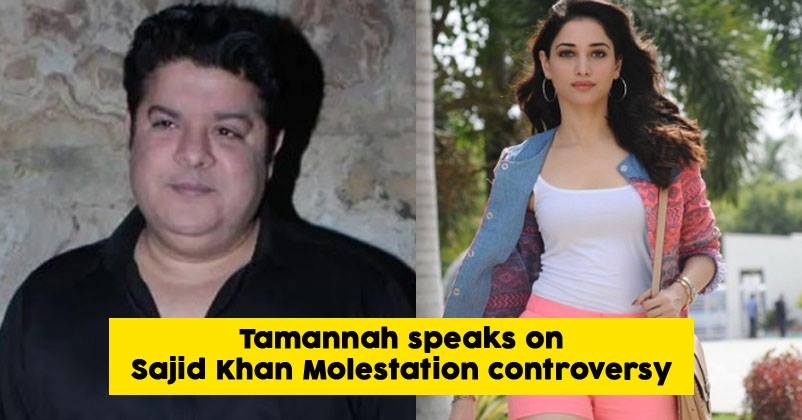 #MeToo wave which started from Hollywood entered in Bollywood last year and turned to be a nightmare for many celebs. Sajid Khan is among those celebs who were alleged for harassing women at the workplace and for the same reason he was kicked out of Housefull 4 which he was already directing. 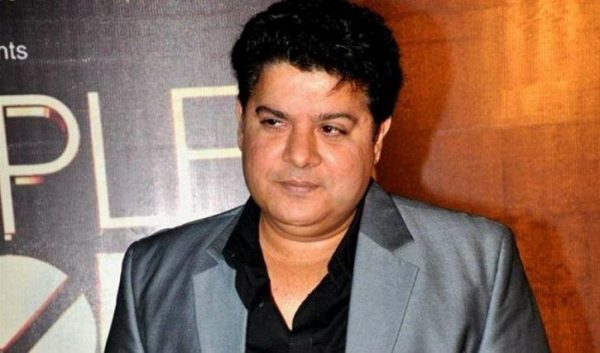 When Sajid was named by several women for se*ually harassing, actress Dia Mirza confirmed that his behaviour is obnoxious, sexist and ridiculous. Even Vidya Balan had said that she would never like to work with Sajid again.

However, ask Tamannaah Bhatia who has worked with Sajid in two films i.e. Himmatwala and Humshakals and she says that she never felt anything weird while doing his films.

Talking about Vidya’s experience, she said that everyone has a different experience and they can talk according to that. If Vidya has an experience like that, it’s normal for her to say that. 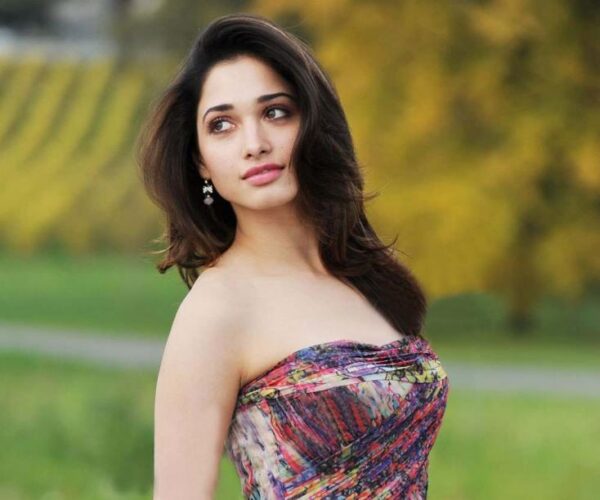 Tamannaah also called the glamour industry professional and said that the film industry is not an alien place where one needs to be protected. Talking about #MeToo said that we need to keep creating the awareness and fear and that’s all we can do.

Tamannah also said that nobody forced her to kiss onscreen as she was always clear that she won’t do it.

Remember Shahid Kapoor’s Hit Film Ishq Vishk? It Might Be Getting A Sequel Soon.
Sara Ali Khan Trolled For Not Wearing Helmet While Enjoying A Bike Ride With Kartik Aaryan