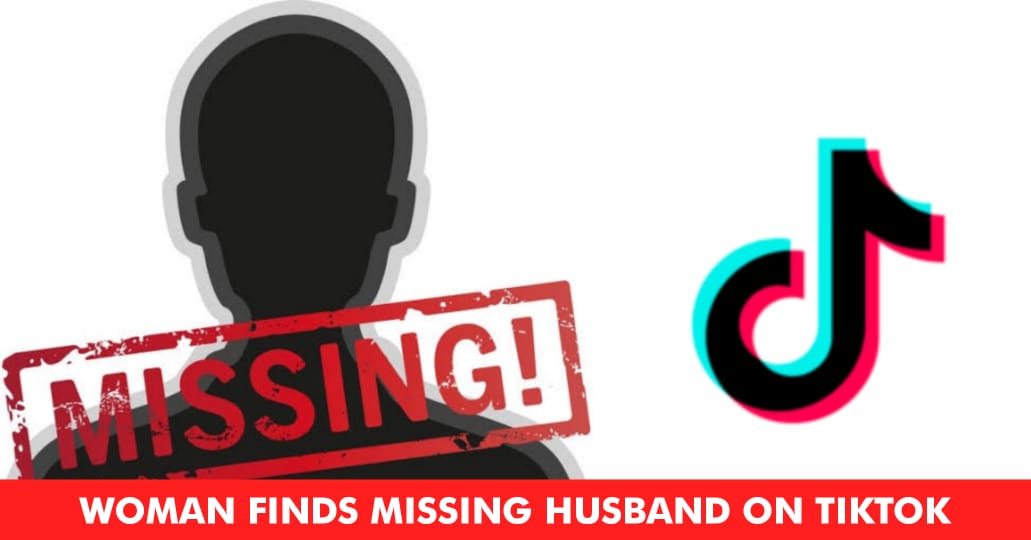 TikTok the app for short-term mobile video came in rescue for a woman who found her missing husband after 3 years on TikTok.

The incident took place in Villupuram Tamil Nadu. Suresh and Jayapradhan were married and has 2 kids. In the year 2016, a native of Krishnagiri left home for work like every day but never returned. Jayapradhan enquired from her neighbours, friends and even lodged a complaint in the police station but couldn’t trace her husband. 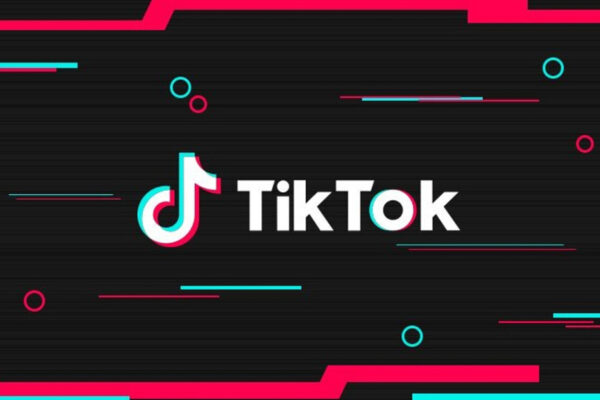 Even a fir was lodged, listing Suresh as a ‘missing person’ but there wasn’t any development in the case. Recently, one of Jayapradhan’s relative was scrolling through some TikTok videos. A particular video etched hard in the memory lane was of a man with a trans woman. The relative immediately alerted Jayapradhan about the video.

When Suresh was questioned he revealed he left home as he wasn’t happy with few new developments in his family. He fled to Hosur and settled down there as a mechanic in a tractor company. Suresh is also dating the trans woman. Police officers counselled the couple and later sent them home.

Continue Reading
You may also like...
Related Topics:tiktok, tiktok ban

People Are Laughing At Anand Mahindra’s Tweet, He ‘Apologizes’ To ‘Big B’
5 Reasons Why One Day Looks Like A Sequel Of A Wednesday