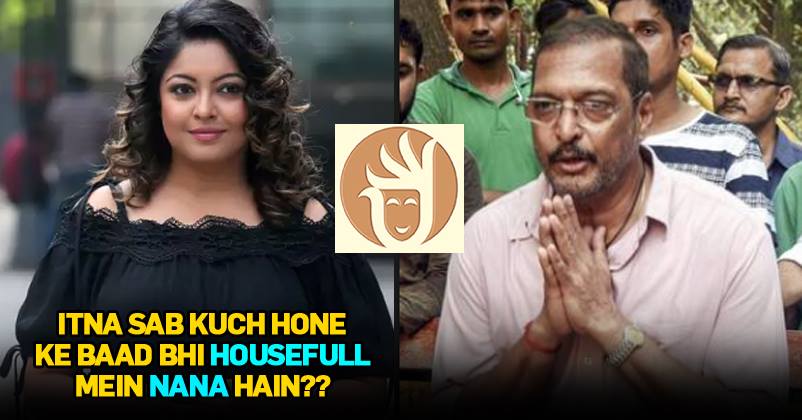 Tanushree Dutta is literally the queen of #MeToo in India. The former Bollywood actress revealed how Nana Patekar se*ually harassed her on the sets of Horn Ok Please and opened a Pandora’s box.

Since then, several girls from the industry have come out to name and shame celebs like Alok Nath, Sajid Khan, Mukesh Chhabra, Anu Malik and many more. 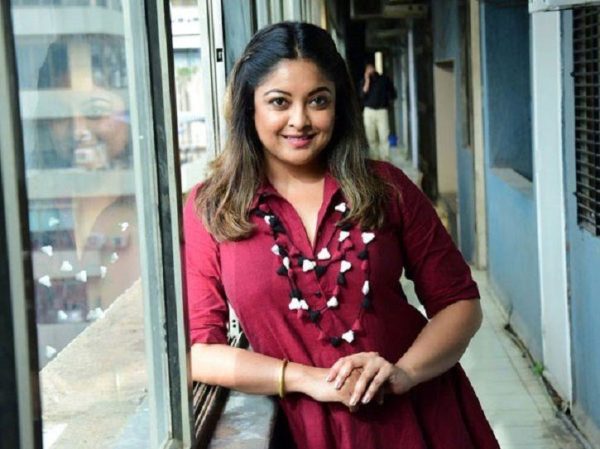 All this while Tanushree Dutt is leaving no stone unturned to ensure that Nana Patekar gets the punishment. The actress has recently expressed her disappointment over CINTAA and has slammed the organisation for not helping her enough. 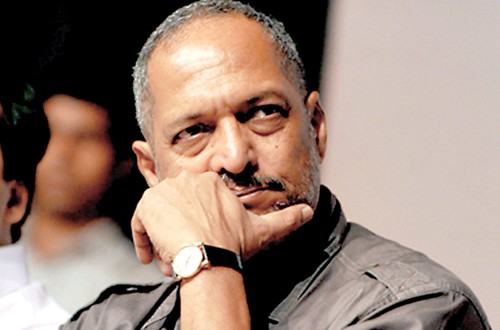 She has also questioned Fox Star Studios and Akshay Kumar for retaining Nana Patekar’s scenes in Housefull 4. In the latest statement, Tanushree said-

“I’m thoroughly disappointed by the stand that CINTAA has taken on the issue. After issuing a very public apology for not dealing with the sexual harassment complaint 10 years ago when they had a handwritten complaint from me. This time around I was called to meet CINTAA in the presence of their lawyer and assured that they will take strict action possibly expulsion of Nana as well as take to task choreographer Ganesh Acharya, producer Sami Siddique and director Rakesh Sarang of Horn OK Please incident. I asked them if they can provide me with legal aid since they have their own lawyer and I was being threatened by a legal notice of defamation from Nana.

CINTAA refused saying it is not their policy to provide legal aid in such cases, however they said the only thing they can do to help is to revive my old complaint from the year 2008 and take action on it. They asked me to send a letter through my representative to revive my old complaint so they could take immediate action. When I sent the letter they suddenly had a problem with the fact that it was not me but my representative who sent the letter and asked for a cover letter authorising my representative to represent me at CINTAA. I sent the cover letter along with the letter with my signature to revive the old complaint. Still no action. It seems their support of #MeToo is only limited to media interaction and big words. Actions speak louder than words!!

When major production houses have dropped those that have been named and shamed and major stars have taken a stand against working with such individuals even Government elected officials stepping down, CINTAA’s poor logic of letting the law of land decide before they take action is laughworthy! Thus proven again that the actors association in India can never be trusted to bring any retribution in sexual harassment cases which is endemic and rampant in Bollywood.

They have always been too weak as an organisation as I myself saw 10 years back, and the one chance they had at redemption they blew that too..and to think that so many actors pay their yearly membership fees to CINTAA. CINTAA has failed me again.

Second disappointment: After reports that Nana has been asked to step down from Housefull 4 because Fox star India and the lead star Akshay Kumar wants to disassociate themselves from those accused of sexual harassment a new report suggests that his scenes (all of 6 days worth of shoot) will not be cut from the film and will be retained in the final cut. What kind of disassociation is this?? Or was that also to just save face?? Just another farce to maintain image.

It’s sickening that the only kind of retribution that I was hoping for is also squashed! given the law and order situation in our country where harassment cases are not only hard to prove but also go on for years and years and very rarely bring victims any justice. I mean if there was a full film unit present and still these 4 individuals managed to harass me, intimidate me, threaten me and then call goons to vandalise my car and no one batted an eyelid or came forward to help or protest shows how many would actually come forward to help get me justice legally.

I have a few witnesses to corroborate parts of my story, a video footage, an entire career damaged due to slander by these four accused; but that’s all I have to try and prove my claims. I was outnumbered then and I’m outnumbered now even! This is the story of countless millions in our nation who endure workplace harassment. And CINTAA and Fox Star Studios still wait for a grand jury to decide who is guilty before they take concrete action.”

Arjun Kapoor’s Daadi Said Parineeti Is Perfect Bride For Him. Parineeti Responds Finally
Sreesanth Himself Revealed How Much He Is Getting Paid To Be Part Of Bigg Boss Show