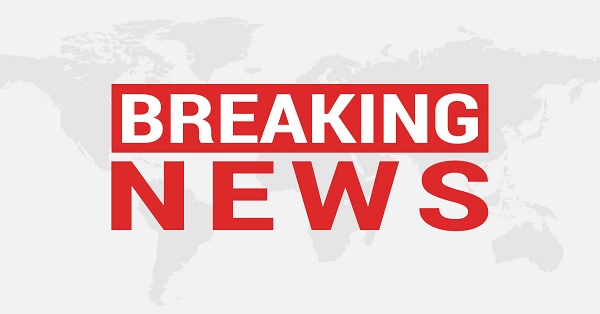 Terrorists attacked a passenger bus in Punjab near dinanagar and then stormed a police station in Gurdaspur early on Monday, and killed two persons. More than seven persons are reportedly injured. This is biggest attack in Punjab in last 10 years. Suspects entered Dinanagar Police station in Army dresses and started firing inside it. Policemen died in this incident, exact count is still not identified but more than 7 were injured. Several civilians were also injured in this attack.

Check out the latest tweets regarding this terror attack:-

Several civilians were injured in the terror attack that unfolded at about 5 am on Monday.

3 killed & 4 injured in suspected terror attack in Gurdaspur (Visuals of the car which was reportedly used by gunmen) pic.twitter.com/Z9rt54POxq

Gunmen even opened fire at a bus near the police station, which is located near the Punjab-Jammu Kashmir border. It is only 10 Kms from Pakistan border. Some passengers have reportedly been injured.

5 Live Bombs were found on the Pathankot-Amritsar railway station as well.

We will keep updating this space as and when, we receive the latest information.