The Indian cricketer Rohit Sharma is the most successful skipper of the IPL as his team Mumbai Indians has won 5 IPL titles under his leadership and majority of the Indian fans were of the opinion that he would certainly make India win the ICC T20 World Cup 2022 when he replaced Virat Kohli as the skipper of the Indian team. However, Rohit Sharma’s tenure as the skipper hasn’t been up to the mark as he has not only made some poor captaincy decisions but also failed to make an impact with the bat. 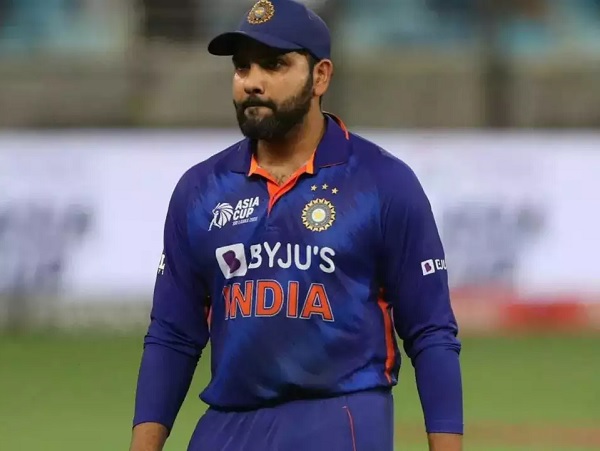 Disappointing performance of India in the Asia Cup 2022 and the ICC T20 World Cup 2022 has made cricket fans believe that Rohit may have been the most successful IPL skipper but he hasn’t been able to deal with the international pressure properly after becoming the Indian team skipper. Many former cricketers are also not happy with his captaincy and they are questioning as to why he needs rest after every series or tournament.

In the first ODI against Bangladesh which India lost by 1 wicket, Rohit Sharma got slammed not just for his captaincy but also because of his attitude and behaviour with his teammates as he was seen abusing young cricketer Washington Sundar for not trying to take a catch. Earlier Hitman was considered a cool and calm skipper but after recent failures, he has started showing aggression on the field which hasn’t gone down well with Indian fans. 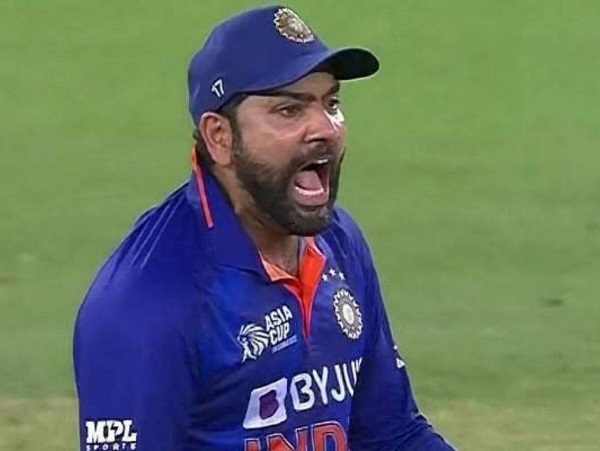 After the Indian squad got defeated in the first ODI against Bangladesh, a sports portal took to Twitter and asked its followers to rate Rohit Sharma’s captaincy on the scale of 10. While there were many who expressed themselves in this regard, the response given by former Indian cricketer Yuvraj Singh was noticed the most as he gave 10 out of 10 to Rohit Sharma. 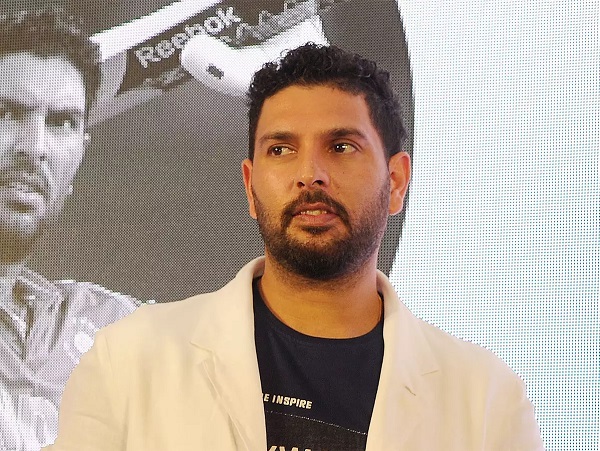 However, this response from Yuvraj Singh was not liked by fans of MS Dhoni and Virat Kohli as they felt that Yuvi has given this response because of his hate for Mahi and Kohli. Yuvi was trolled by fans of both the cricketers and some even went on to say that the same was the reason as to why he never became the skipper and captaincy was handed over to Dhoni.

That’s why BCCI was not made you captain. Leadership is not everyone’s cup of tea.

And ability to soak pressure as Indian captain is completely zero

Eyeing to get a mentor role in Mumbai Indians 👀

He just doesn't like VK after not being picked for last ODI WC. Indirectly taken many jibes.
Wish VK had picked SKY instead

He has not that quality to remain calm in pressure situations rather he gets succumb to pressure.

That is the reason why instead of @YUVSTRONG12 captaincy handed over to Dhoni.

I think no because indian team performance is not upto the mark over the last 2 years …. Kohli was special ….

Do you agree with Yuvraj Singh? What would be your rating for Rohit Sharma as the Indian team’s skipper? Let us know.

“His Stint Hasn’t Been Very Successful,” Rajkumar Sharma On Rahul Dravid As India’s Head Coach
4 Indian Cricketers Who Made Their Debut In The Same Year As Rishabh Pant But Couldn’t Succeed