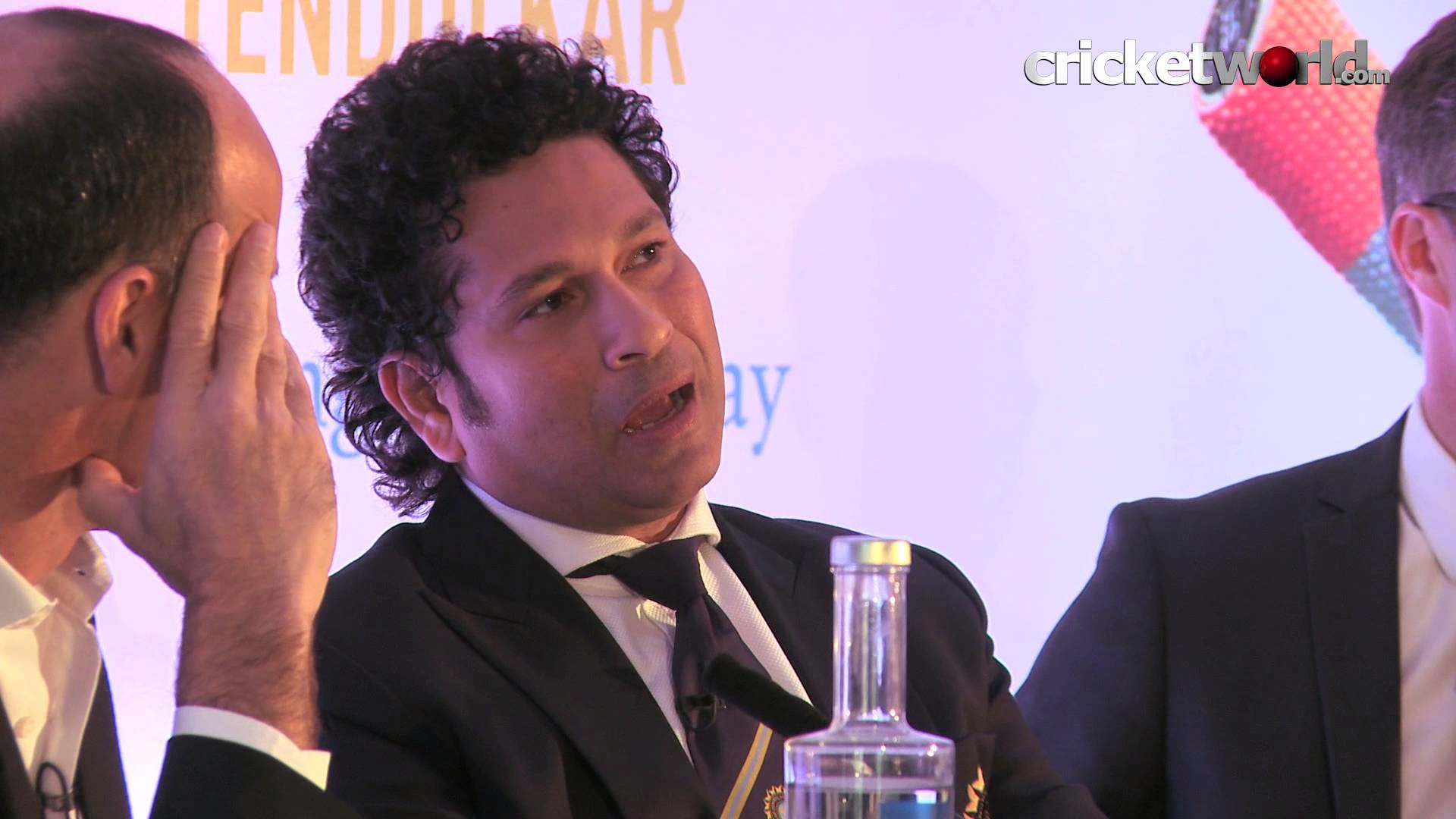 No wonder why Sachin Tendulkar is called the ‘God Of Cricket‘.

A video went viral showing Sachin Tendulkar predicting India, South Africa, Australia and New Zeland as the semifinals of World Cup 2015. The fact being that he made these predictions 2 months before the start of World Cup.

At the press launch of his autobiography ‘Playing it My Way’ in England in February, he was asked who will win the World Cup 2015.
He picked India, Australia, New Zealand and South Africa. As we now know, the same four teams have made it to the semifinal spot of this World Cup.

So, what do you think, is Sachin the new Paul Octopus?? Do comment below..