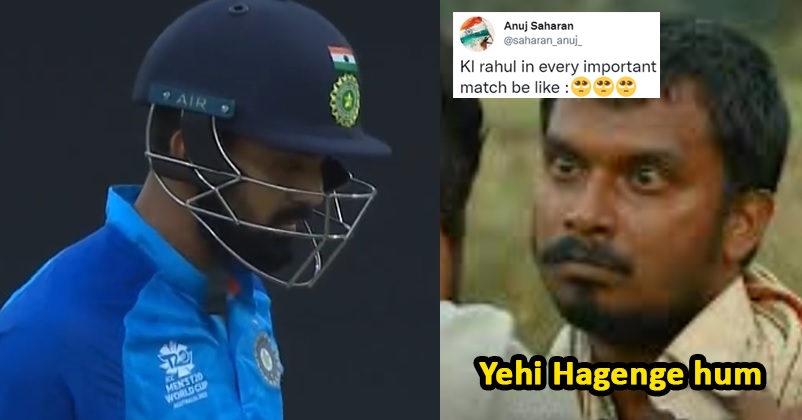 The Indian cricket team’s opening pair KL Rahul and Rohit Sharma once again failed in giving a good start to the Indian team and this time they failed in the second semi-final of the ICC T20 World Cup 2022 which India lost today against England at Adelaide Oval. Many Indian fans were hoping to see this pair perform well in such an important match but that didn’t happen as the team which was considered to be the favourites to win the tournament was completely dominated by England in the semi-final. 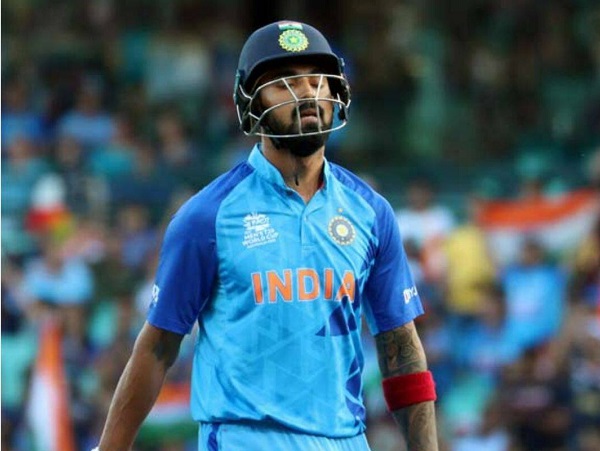 Jos Buttler led team crushed the Indian side as it registered a 10-wicket victory and confirmed its berth in the finals against Pakistan which will be played on 13th Nov 2022 at Melbourne Cricket Ground. KL Rahul is getting trolled a lot on the social media platforms as many online users feel that he bashes minnows only and always fails in the important matches. A lot was expected from the Indian openers especially after Pakistani openers Babar Azam and Mohammad Rizwan came back in form and played brilliant knocks against New Zealand in the first semi-final.

But Indian openers, especially KL Rahul has been playing poor cricket against big teams and today he got out for just 5 runs after giving a catch to Jos Buttler on the bowling of Chris Woakes. Many are of the opinion that the Karnataka cricketer is the biggest fraud in the cricket world because he fails to score under pressure because of which the Indian team has to bear more pressure in important matches.

Here are some selected tweets in which KL Rahul has been trolled after his poor performance in semi-final against England:

I call KL Rahul Fraud for a reason. He is unable to score in important matches and under the pressure. And his non performance pressurises the team ultimately.

This is why
KL Rahul is the Biggest FRAUD in world cricket.#INDvsENG

We fans demand the immediate removal of Kl Rahul from every indian squad. As fans we have suffered enough because of him opening the batting for our lovely Indian team.
How many times we have to suffer?

*Your every like means you also want kl rahul dropped.#INDvENG pic.twitter.com/QTVuRUMoup

*Bounce in the wicket*

India needs to win you to bat well in this must win game. #INDvsENG

As far as the match is concerned, no Indian fan will like to even talk about it because earlier Pakistani fans used to taunt about 152/0 and now England fans will taunt by saying 170/0. 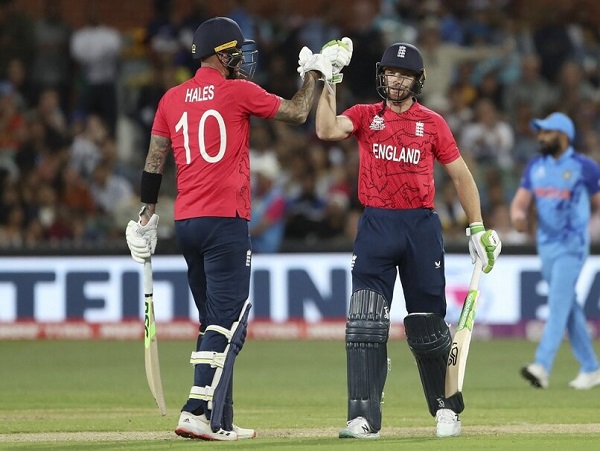 Which team do you think will win the ICC T20 World Cup 2022 – England or Pakistan?