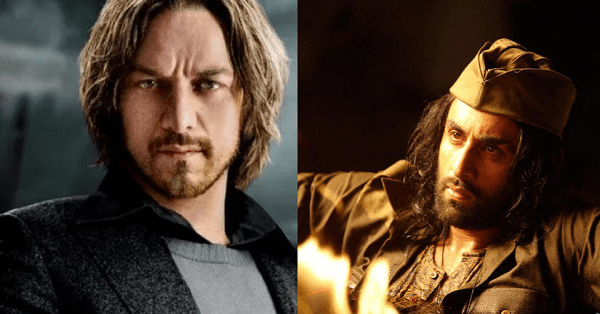 Have you ever imagined how the star cast of X-Men would have been of it was made in India?

Even though it this is not happening any time, have a look at some Bollywood superstars who would fit perfectly in the roles of X-Men series. Young and beautiful. Can be dynamic. No emotions. Good at fighting. Calm and composed. Knows how to control her powers. Extremely dangerous when angry. Also, a good friend of Wolverine.

Leader of X-Men. He can do a great job. Maturity and calmness. Also, he can run a school. He has done it before. Perfect for a villain fighting for a cause.

So, do you agree with this cast? What would you have chosen as the cast of X-Men if it was made in India?

Bollywood Celebrities: Then And Now
10 Most Attractive Women In Politics Around the World!!