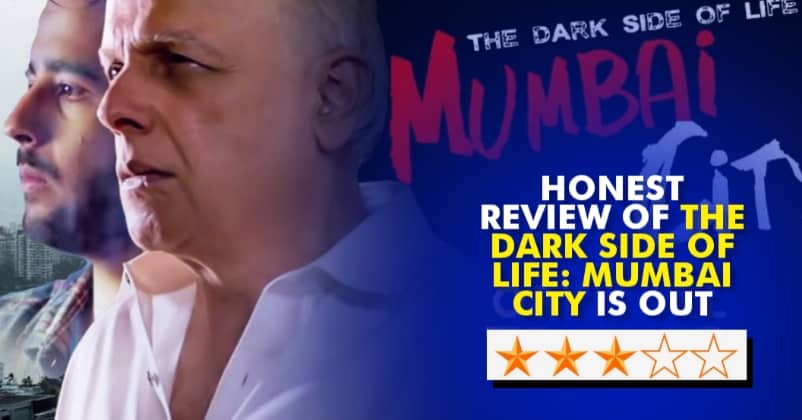 This Friday, Indian Box Office has seen the release of an interesting film titled The Dark Side Of Life: Mumbai City. The film lacks big star cast, budget and has released without much hype but has a really interesting concept. 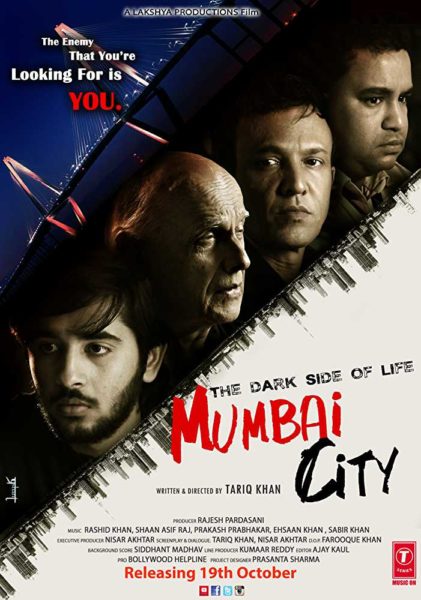 Mumbai is known as the city of dreams. So many people arrive every day to fulfil their dreams and all they witness is the harsh and dark reality that remains hidden behind the glitter and charm.

The film’s plot revolves around the grim reality of the city of dreams which no one wants to see. There are seven individuals Sumit Balsaria (Kay Kay Menon), Zulfiqar Hussain (Mahesh Bhatt), Anand (Nikhil Ratnaparkhi), Parul (Jyoti Malshe), Kavya (Neha Khan), Warren Lobo (Deep Raj Rana) and Prince (Avii) who are strangely connected to each other in this city which itself plays an important character.

The Dark Side… has a rather dark and heavy plot which may put off many people but you have to understand that it’s a film that doesn’t promise entertainment in the first place. Those who love hard hitting and reality-based cinema may find a lot to relate in this film which talks about the individual challenges that a person faces every day. 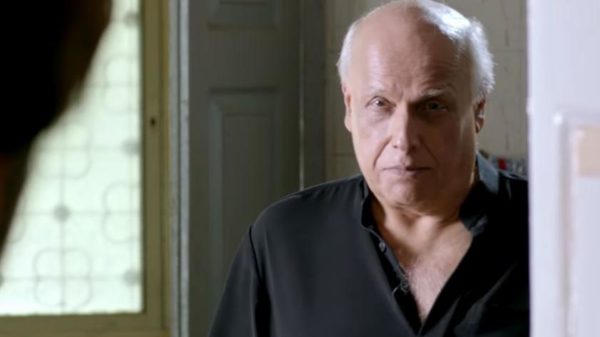 Kay Kay Menon has done extremely well in the film, Mahesh Bhatt is natural and is a treat to watch. Rest of the star cast is also fine. Director has done a good job in churning out some really nice performances.

Overall, The Dark Side Of Life: Mumbai City is a nice one time watch film especially for those who have seen the Mumbai life from close.

Continue Reading
You may also like...
Related Topics:The Dark Side Of Life: Mumbai City

Pooja Bedi’s Daughter Alaia To Make Her Debut In Bollywood, Check Out Her Pictures Here
Kartik Aaryan Gives The Cutest Reply To Sara Ali Khan’s Proposal On Koffee With Karan