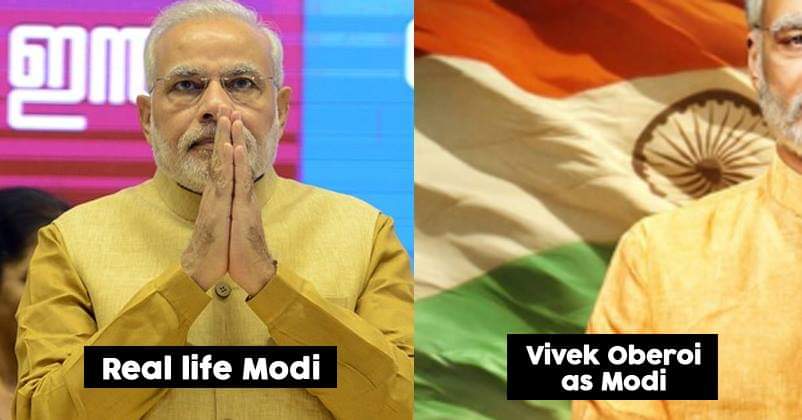 The film will be chronicling Narendra Modi’s journey from a tea seller to the Prime Minister of India. The first poster for the film came out today, and here it is: 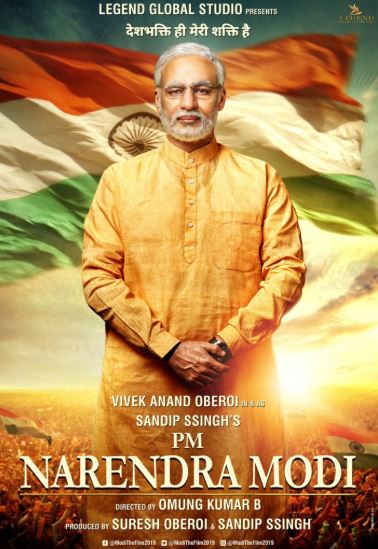 The poster has released in 23 languages, and Vivek Oberoi also tweeted the same in Telegu. He looks almost unrecognizable as Modi, doesn’t he?

I want this scene in the film. That's all 😂🤣🤣🤣 pic.twitter.com/EpOqVvo3lM

All best bro I am thala fan

Do make sure that this scene is there in the Biopic @BeingSalmanKhan pic.twitter.com/Dl8TPfrIZb

#PMNarendraModi
This is going to be a 3 hour jumla saga….starting with historic crocodile stunts..
# Am waiting😜

All the best vivek sir 300cr kregi ye film inshallah.. Prayers only for u not for modi..

What do you think of the poster?

This Is What Amrita Singh Has Told Daughter Sara Ali Khan About Contacting Kartik Aaryan On Instagram
Aishwarya Shares Details Of Her Quick Engagement. Abhishek Said He Can’t Say No To His Father