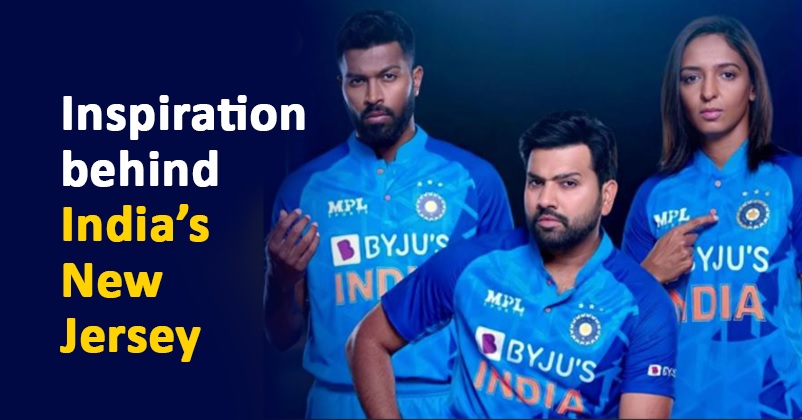 The Indian cricket team will be playing 3-match T20I series against Australia starting from today and the first match will be played today at Punjab Cricket Association Stadium, Mohali. This series and the series against South Africa will certainly of great help for India considering the fact that the T20 World Cup is nearby and the Indians will certainly look to make the most of these two series. 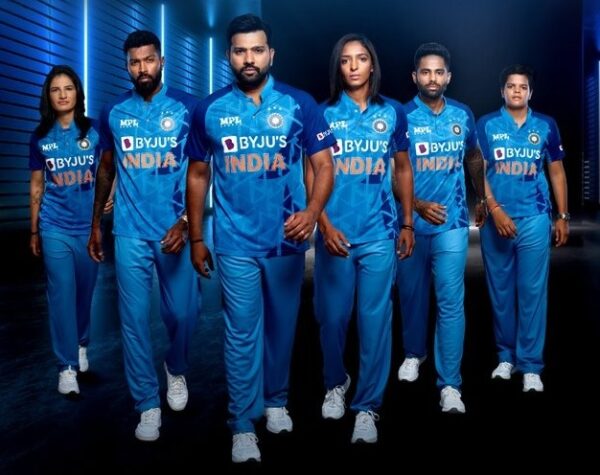 The Indian squad for the mega event (T20 World Cup) has already been announced by the Board of Control for Cricket in India (BCCI) and recently it also released the new Jersey which team India will be wearing not just in the T20 World Cup but also in the series against Australia and South Africa.

The BCCI made a post with a photo of the Indian men and women cricketers including Rohit Sharma, Harmanpreet Kaur, Hardik Pandya, Renuka Singh and others in new jerseys with the caption, “To every cricket fan out there, this one’s for you. Presenting the all new T20 Jersey – One Blue Jersey by @mpl_sport. #HarFanKiJersey #TeamIndia #MPLSports #CricketFandom”

To every cricket fan out there, this one’s for you.

MPL Sports is the official kits sponsor for the Indian team and the jersey is in the shades of blue – the favourite color of Indian fans, the front side of the jersey is of Azure blue color while the sleeves are of Royal blue color. The jersey has equilateral triangles on it which represent a mix of energy, power and spirit of fans who have supported their team in good as well as bad times. In a press release, MPL Sports stated that the new jersey which has been named as “One Blue Jersey” is a tribute to the fans from all age groups and different genders. 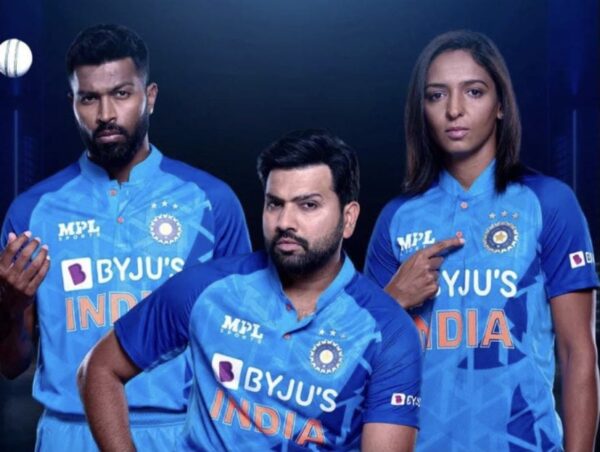 As far as the series against Australia is concerned, the Indian team’s bowling looks stronger than the Asia Cup 2022 because Jasprit Bumrah and Harshal Patel have made a comeback in the team after recovering from injury and Umesh Yadav has also been included in the squad.

How do you find this new jersey of team India? Do let us know.