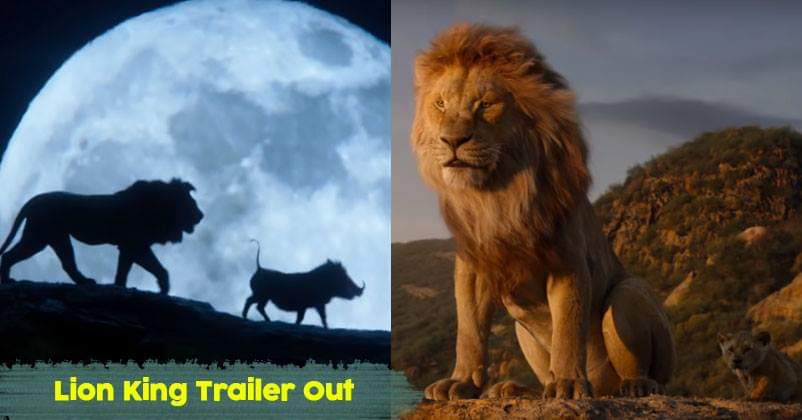 The official trailer of ‘ The Lion King’: Circle of Life has finally arrived and will be hit the theatres on 19 July 2019. An animated feature which became an instant hit and classic which was released in 1994. Two decades later the animated feature is remade into a live action feature. 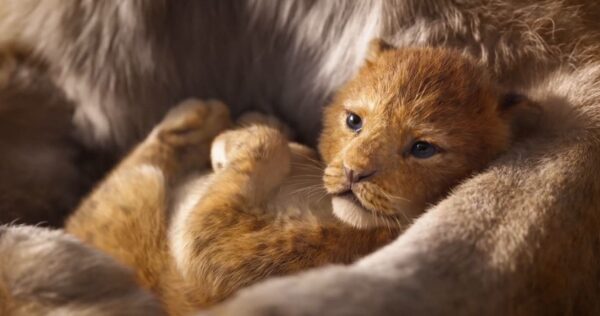 The new trailer has a lot of action. The photorealistic CGI animation is stimulating a live-action feel, making it appealing for the viewer’s which looks like a nature documentary movie. Leaving the audience wowed and excited or the movie. 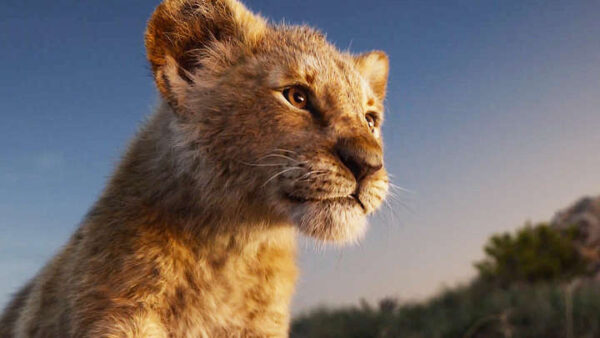 It is already believed this is going to be the biggest hit of Disney’s as the trailer created a humongous craze amongst the viewers. 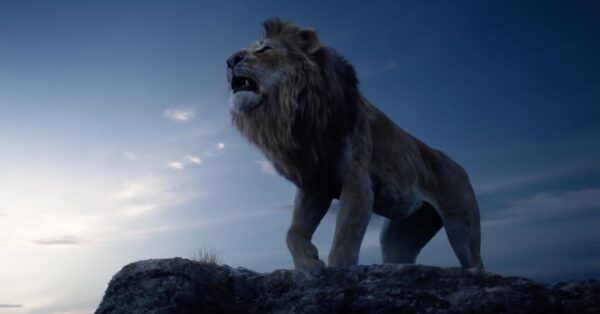 The Lion King recreates the story of Simba, who is a lion cub prince who can’t wait to grow up and rule Africa’s Prince Land.

Twitterati’s are going crazy over the trailer :

disney making the new lion king be like: pic.twitter.com/VSGNciBd71

#TheLionKing is getting released in 100 days. To celebrate, Disney dropped a new trailer! https://t.co/tb9YdAnRMo 🦁