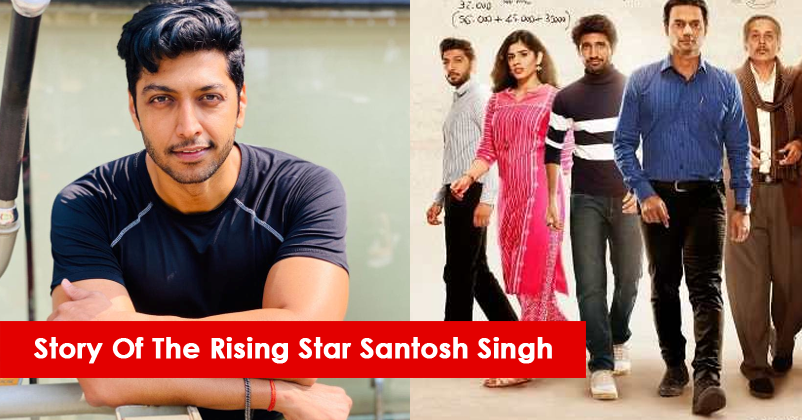 Santosh Singh, an up-and-coming rising star, he promises phenomenal talent and on-point delivery with every on-screen role that he plays. He has been leaving his audience in aww every time he comes on screen and with his most recent release on Amazon Prime, Akkad Bakkad Raffu Chakkar, Santosh Singh has been stealing hearts and building a fan base that keeps asking for more! 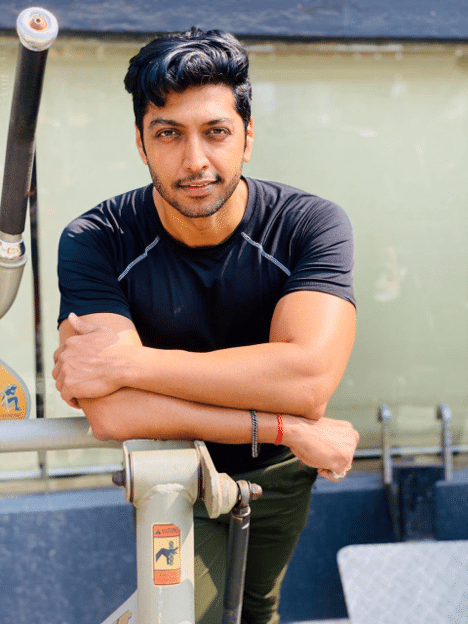 A heartthrob through and through, he is based out of a small town named Singrauli from Madhya Pradesh. A mechanical engineering student in Lucknow, he made his way to B-town in Mumbai with a passionate dream and unwavering zest of making a name for himself in the field of acting. His dream of becoming a successful actor is definitely complimented with his moves and his groovy style and personality with which he carries himself. And although he has faced a fair share of hardships and met dead-ends, Santosh’s journey started when auditioned for a role in community theatre. He then landed his first stint in a TV Commercial with Haywards 5000. From being a credit-card salesman to featuring in a web-series on an acclaimed OTT platform, Santosh’s journey goes a long way and brings forward the depth with which he acts in every role that he plays.
The Haywards 5000 campaign film feature further went on and skyrocketed his presence in the TV commercials segment. It built his image for what was a solid streak in representing some of the top brands in the country today. He featured in brand campaigns for companies like Videocon, Dhani App, Livguard, Orasore and AMFI. 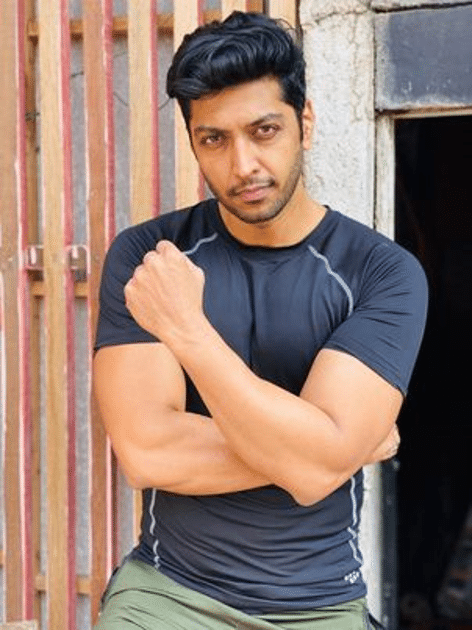 “Acting is not just my passion but I believe I was born to be it”, he maintains. His words resonate with his remarkable delivery and his role in the Amazon Prime feature further builds up and adds on to what he has to offer. Playing the role of a martial arts trainer couldn’t have been easy but Santosh makes it look like a piece of cake. With his expressions, charisma and a charming personality, his off-screen aura matches with his on-screen persona and it is quite obvious with every dialogue that he executes. In the series, he teaches self-defense to women and as an introvert at heart, he is shown to face issues in matters involving the heart.
With a killer physique and a vibrant persona, Santosh is here to steal your breath. In the years to come, he wishes to play roles which are raw and rough and looks forward to working on projects which are challenging and unconventional- unlike the roles which mainstream Bollywood and media has to offer as well as roles which are suited for desi avatars. Santosh has definitely been creating a stir with his charming smile and we cannot wait to see more of him on screen!

Those Who Laugh Last, Laugh The Best Panamatta – A True Story Of Winning Hearts Over
TMKOC Scripts History, Becomes Only TV Show Clip In Top 10 Popular YouTube Videos Of 2021