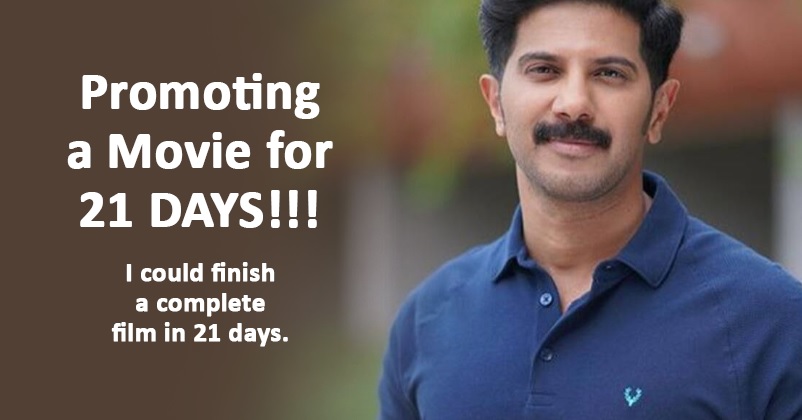 Dulquer Salmaan, the Indian actor-singer-producer who is also known as DQ is currently on cloud nine after giving back to back two superhit movies. Firstly his “Sita Ramam” which also stars Mrunal Thakur and Rashmika Mandanna is loved by audiences and now R Balki directed “Chup: Revenge of the Artist” featuring Sunny Deol, Shreya Dhanwanthary and Pooja Bhatt is getting good response from movie buffs. 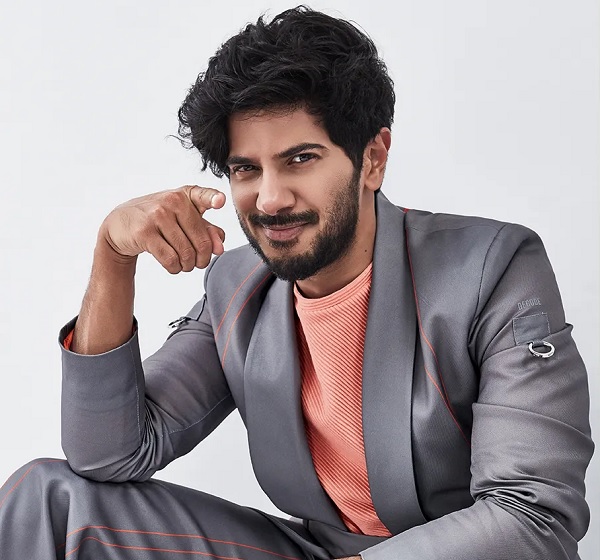 Though DQ mainly works in southern language movies (Malayalam, Tamil and Telugu), the Hindi audiences know him pretty well as he has already worked in “Karwaan” and “The Zoya Factor”. However, it was not easy for the southern superstar to adjust in Bollywood as working style of the Hindi film industry is quite different from the southern movie industry.

He went on to say that when he signed his first movie, promotion was a part of the contract and for the first few days, he didn’t have an idea as to what was happening. Talking about his second Hindi flick in which he worked with Sonam Kapoor Ahuja, the actor said that he promoted “The Zoya Factor” for around 21 days and it was like working in a movie because in 21 days, he could have completed a whole flick. 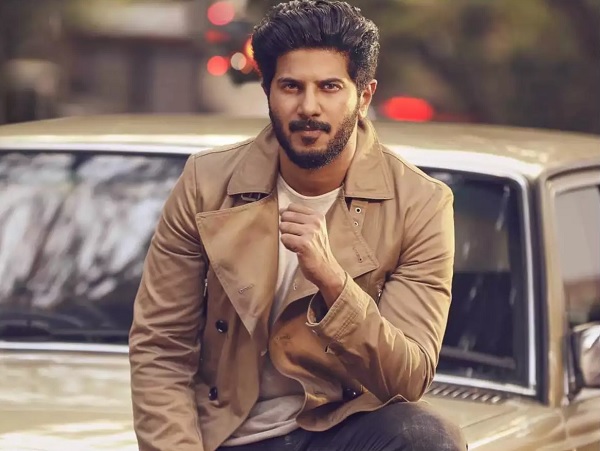 The actor also discloses that he is a big fan of superstar Salman Khan and in his young days, he has even chased Salman’s car in order to get a glimpse of him but he hasn’t met his favourite actor till date.

Don’t you think that instead of focusing a lot on promotions, Bollywood should try to make better movies, especially of original content? Let us know your opinion in this regard.