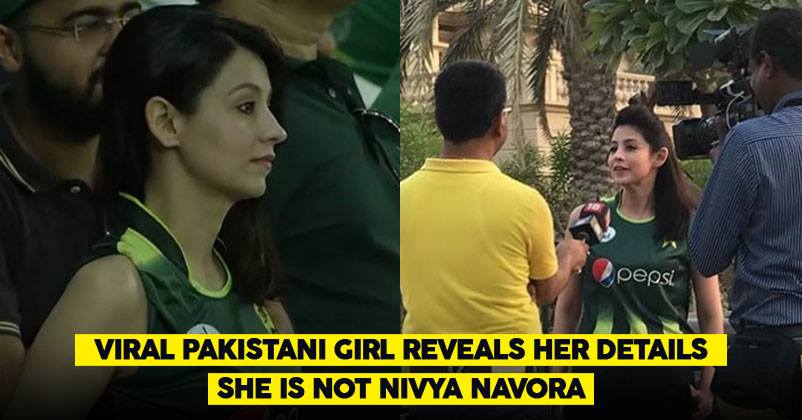 Asia Cup 2018 recently concluded with India and Bangladesh battling each other in final that ended on a happy note for India as the team won the tournament by 3 wickets. Even though India registered victory, we have to admit that Bangladesh played really well and gave a tough competition to the Indian players as the target was achieved on the last ball of the match.

There is no denying the fact that Asia Cup had been a source of great delight and entertainment for cricket fans, not just for India’s brilliant performances in most of the matches but also because of a girl who got so much limelight and attention that she became a star on social media and everyone wanted to know more and more about her. 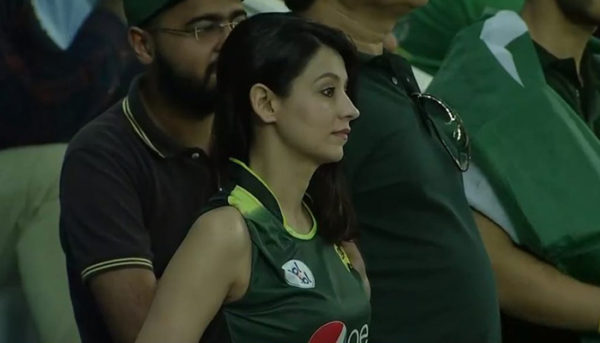 Yes, you guessed it right! We are talking about the same girl who was wearing the green jersey and seen in the matches of Pakistan and Bangladesh against India. She stole people’s hearts with her beautiful looks and love for cricket.

As the photos of the girl went viral, some portals came up with their own speculations about her and it was being reported that her name is Nivya Navora.

But there is no truth in it and the reality has been revealed by none other than the mystery girl herself!

In a recent interview, she disclosed her real identity and laughed when she got to know that people are identifying her as Nivya Navora. 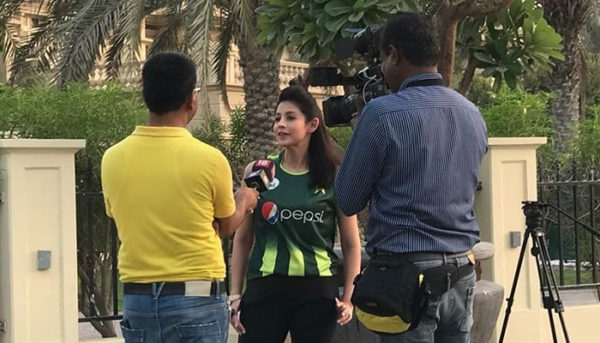 Her real name is Rizla Rehan and she is originally from Pakistani city Karachi; nevertheless, she has been living in Dubai for some years.

She also said that she is honoured with the kind of fame and love she has got from people and she has no words to express it.

Well, not everything on the Internet is correct and people should verify facts or the authenticity of something before spreading it. What do you say?

Ravi Shastri Looked Drunk In IndVsBan Final, Got Trolled Like Never Before
Bangladeshi Fans Are Saying India Won Match By Cheating And Liton Das Was Wrongly Given Out