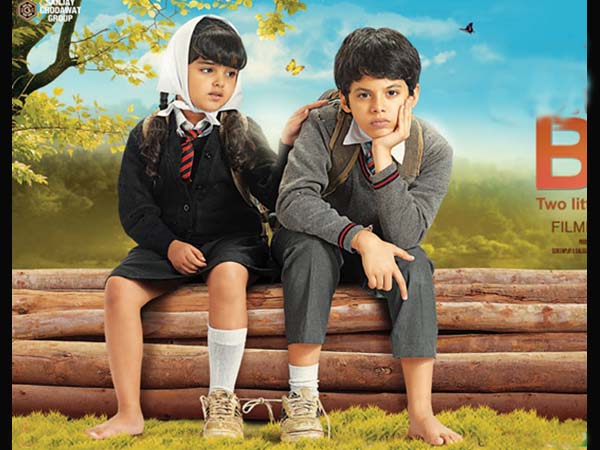 It’s a very natural thing and has happened with all of us when we were kids. Our parents used to scare us with lots of weird and senseless stuffs like don’t do it otherwise this would happen and blah, blah. But now when we are grown up, we really get to know that no such thing ever happened or will happen in future and all the lies they said were just to make us learn good manners or for our own benefit. But yes, our parents told lies and now when we realize this fact, we feel cheated as if we had been made a fool of.

This video features some youngsters who became a victim to such illogical lies and believed them as true in their childhood but now complaint their mother for being a liar. There had been quite amazing lies like a boy was told to study just for 2 more years and his life will be settled but this has been continuing till now. There is another boy who was commanded not to cross a sleeping person otherwise his height would not increase but quite SHOCKINGLY, it really did not and he had to drink Complan for years but No Use!

There are many more interesting lies that would make you go ROFL so don’t miss to watch this video. It will be a recap of your childhood days.

Escaped Gorilla Caught In Washroom, Frightened People Run And Jump For Rescue
10 Most Viewed YouTube Videos Of All Time