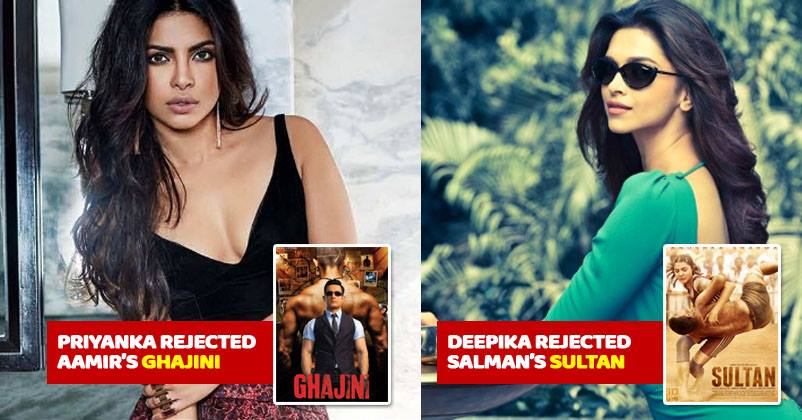 Three Khans in Bollywood i.e SRK, Salman Khan and Aamir Khan are the ultimate superstars of Bollywood. Those who get work with them, be it actors or actresses consider themselves lucky.

Some of the A-Lister actresses like Deepika Padukone, Anushka Sharma, Katrina Kaif got their career boost from SRK and Salman and they are enjoying amazing times now.

No doubt, their own hard work and talent has helped them maintain the stardom but no can deny that initial boost was the gift of Khans only.

However, in some situations, some actresses said “No” when they were offered a role in the films starring Khans. Have a look at the list. 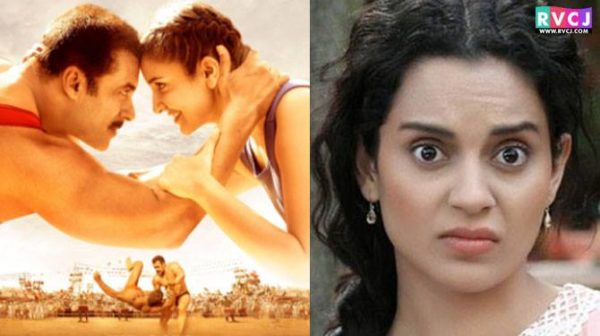 Kangana Ranaut was offered a role opposite Salman in Sultan. She denied it because it didn’t appeal her. 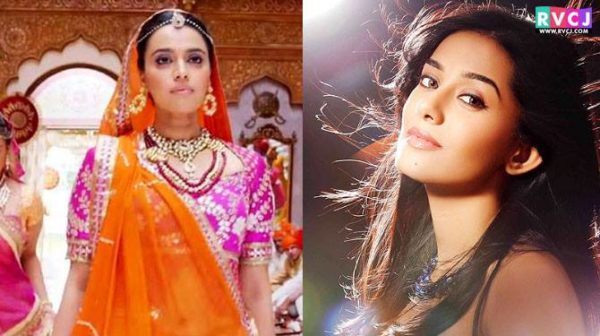 Amrita Rao was offered the role of Salman Khan’s sister in Prem Ratan Dhan Payo which she declined because she didn’t want to play his sister. Also, the fact that the character had a negative shade didn’t appeal her. The role was later played by Swara Bhaskar. 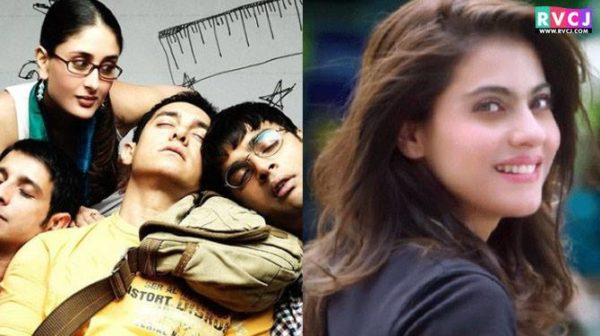 Kajol was offered Kareena Kapoor’s role in 3 Idiots. She didn’t find the role worth doing and rejected it. 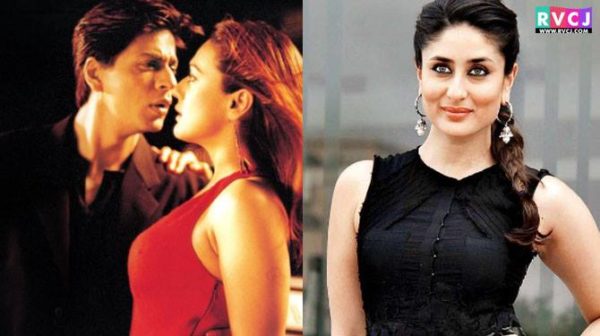 Karan Johar had written the role of Naina keeping Kareena in mind. When she asked for an explosive amount for the role, it broke Karan’s heart. He then cast Preity Zinta for the role. 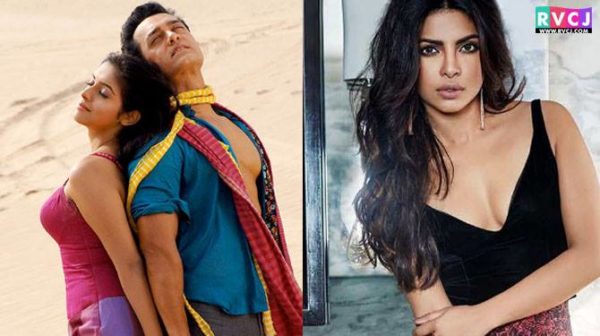 Priyanka Chopra didn’t find the role very convincing and denied it. It later went to south actress Asin who made her Bollywood debut with the film. 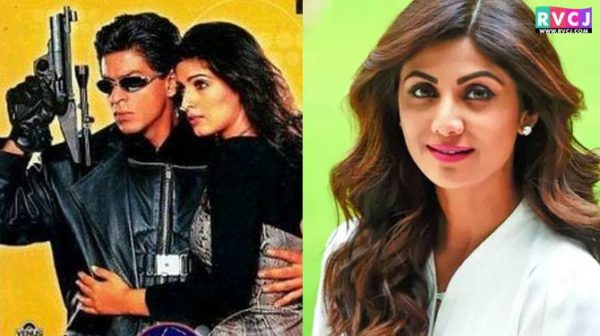 Shilpa Shetty was the first choice opposite Shah Rukh Khan for Baadshah. She rejected the role and it went to Twinkle Khanna. 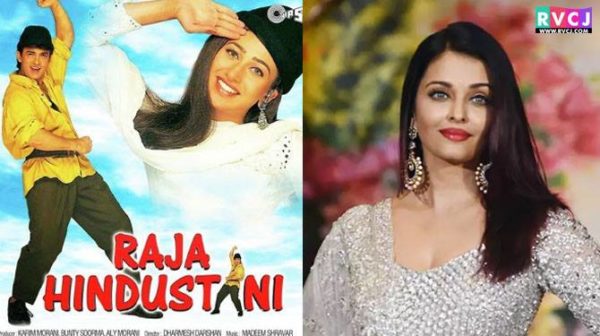 Aishwarya Rai was offered this film by Dharmesh Darshan as her Bollywood debut. At that time she was contesting for Miss World and therefore rejected the film. 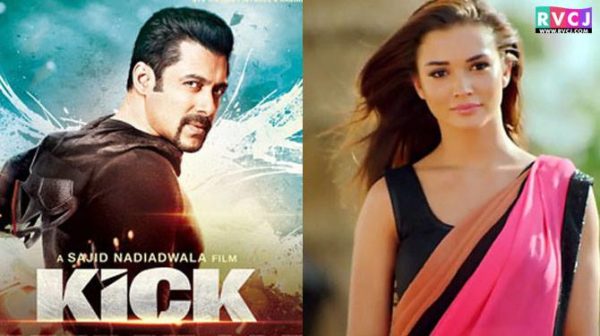 Amy Jackson was approached for the role opposite Salman Khan in Kick. It later went to Jacqueline Fernandez. 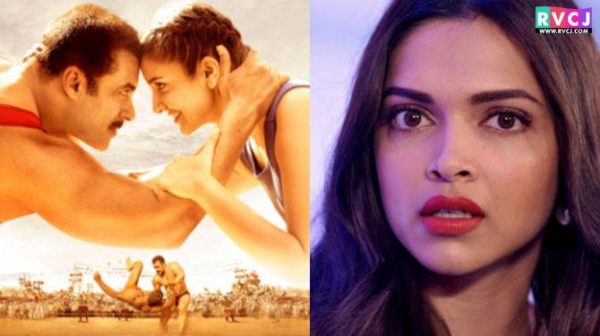 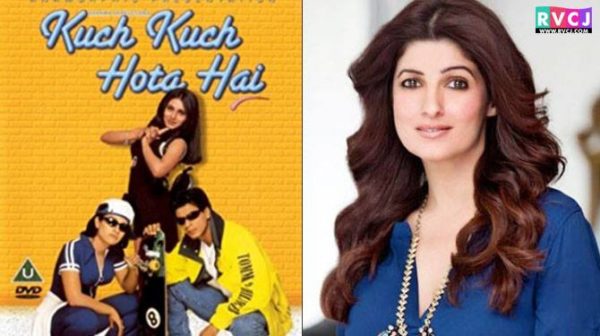 The role that was played by Rani Mukerji was offered to Twinkle Khanna which she rejected.

Alia Bhatt Blushed & Her Face Got Red On The Question Of Relationship With Ranbir. See Video
After Deepika, Kangana Got Trolled For Wearing A Revealing Dress At Cannes