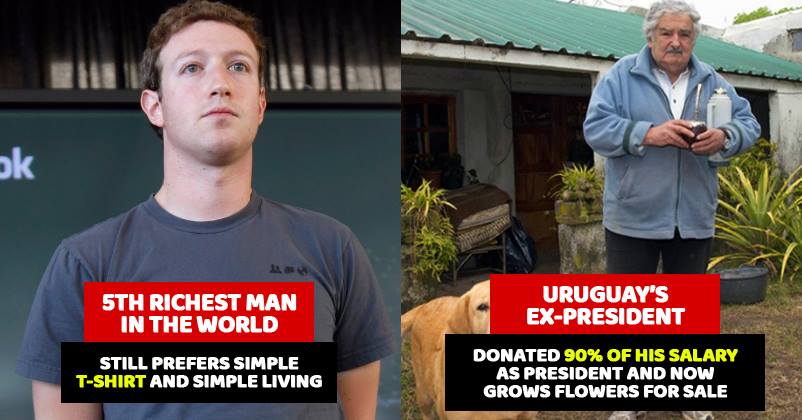 We get to see many celebrities wearing t-shirts or carrying purses worth lakhs as they are very rich and don’t mind spending a lot of money on these items. However, there are some very rich people who don’t like to spend money in showing-off and donate it for charity purposes.

Here we are going to tell you about 10 such rich people of the world who are not interested in living a luxurious lifestyle: 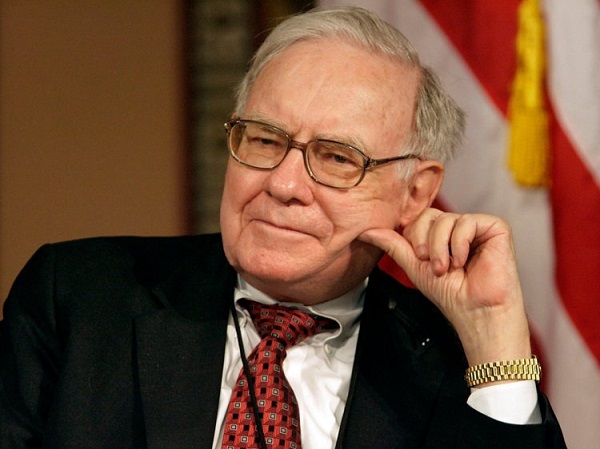 Berkshire Hathaway’s CEO and chairman lives in the house that he purchased in the year 1958 for Rs. 21 lakh ($31,500) despite the fact that he is counted among the richest people of the globe. 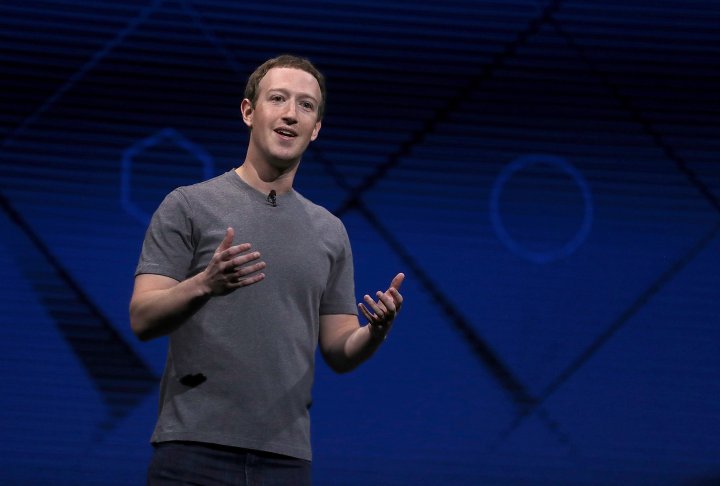 Facebook’s CEO is among 10 richest people of the world; however, he’s always seen a in a grey T-shirt, away from all the pomp and show. What’s more, he lives a simple and modest live with his wife and daughters. 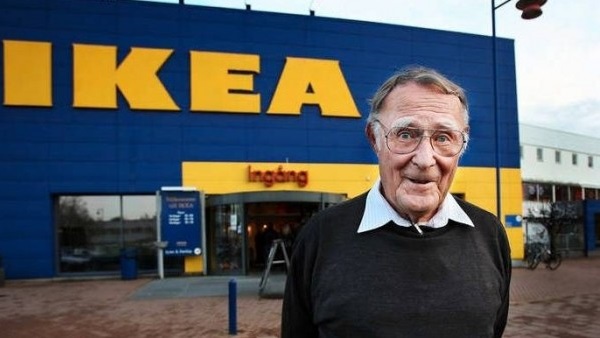 IKEA’s founder is also one of the world’s richest persons but doesn’t live a luxurious life. He has no problem is driving a 1993 Volvo, traveling in economy class and purchasing second-hand clothes. 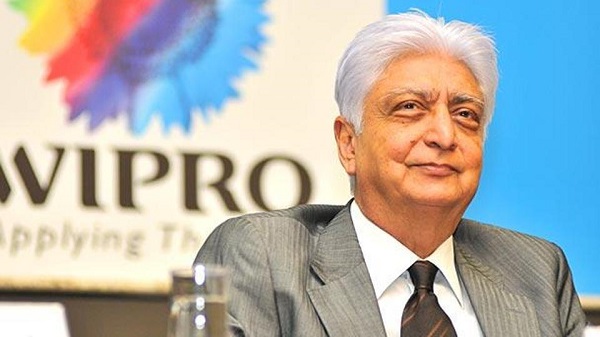 The chairman of Wipro is among the richest people of the world; however, he does not hesitate in keeping a check on the use of toilet paper in his offices and traveling from autorickshaw. What’s more, he uses second-hand cars, travels from economy class as well as repeatedly asks employees to switch off lights. 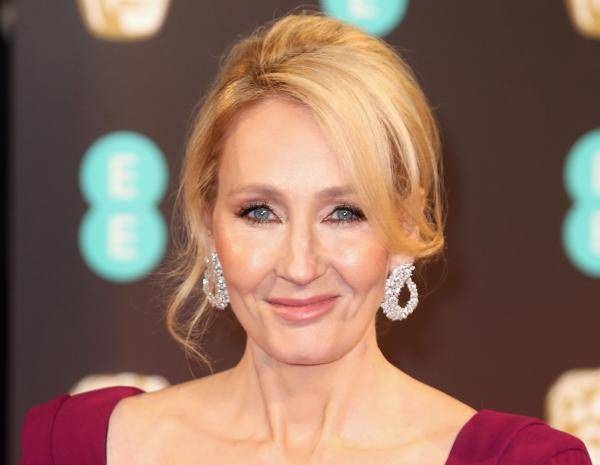 The creator of Harry Potter is extremely rich; however, she never showed off her wealth. She lives with simplicity and donates in charity funds as well. 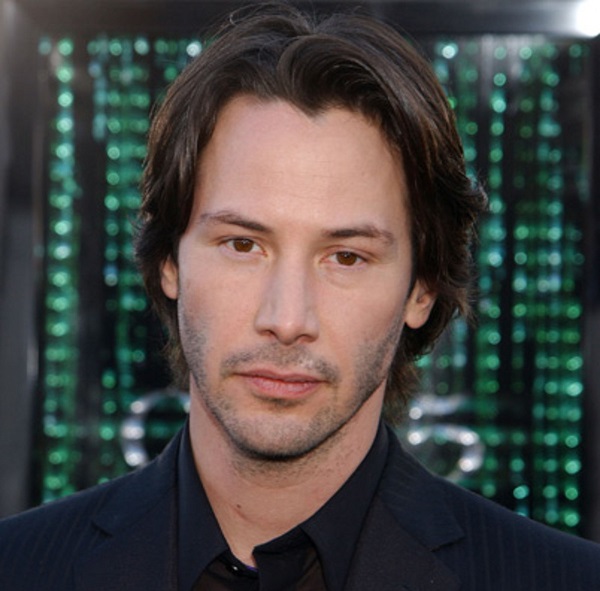 He has donated 85 percent of his earnings from the Matrix project to the special effects and the costume design team. Keanu lives a very simple life as he can be seen travelling through public transport or taking rest in a park’s bench. 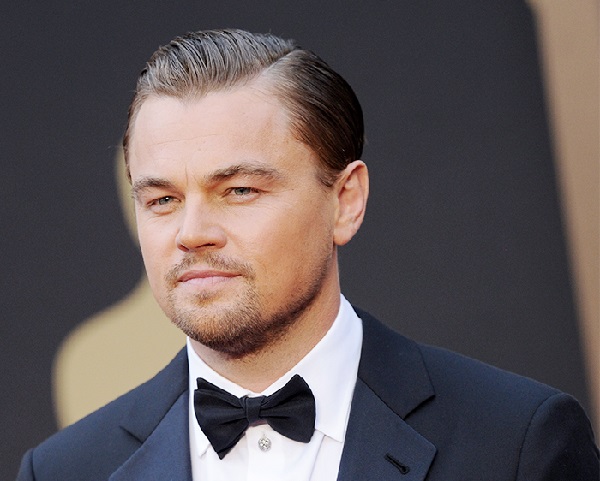 Although he is seen living a lavish lifestyle in movies, the actor is very simple in his real life and doesn’t have any luxury car or private jet. Additionally, he is saving money for other people as well as environment. 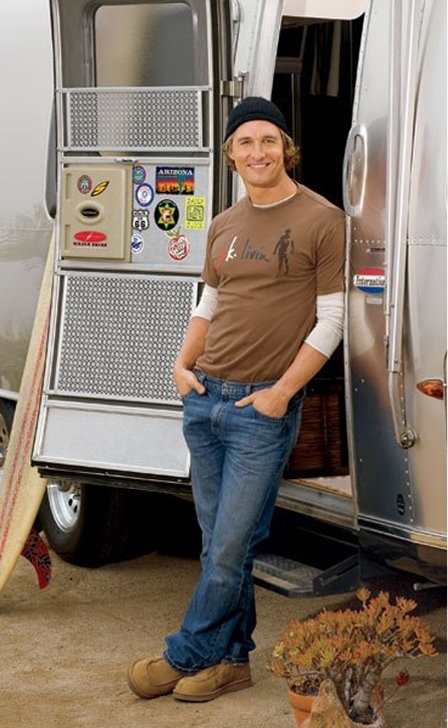 Even though he rules Hollywood, this brilliant actor used to live in a trailer for years as he is of the opinion that it requires much time, attention and stress to live in a house. 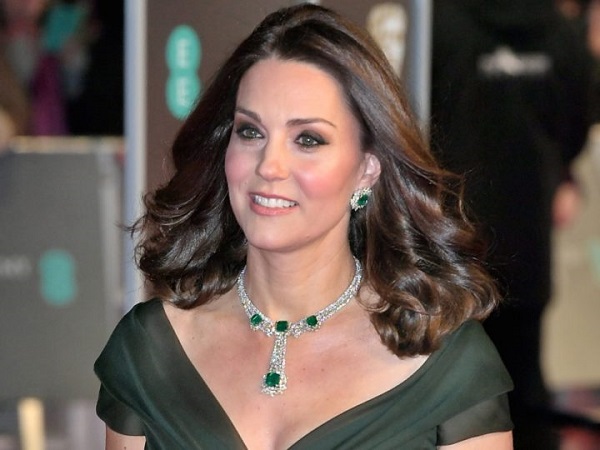 The Duchess of Cambridge is away from all the luxury and one can often spot her in simple dresses that she repeats as well. For someone belonging to a royal family, it’s definitely a big deal and despite being a Duchess, she is quite down to Earth. 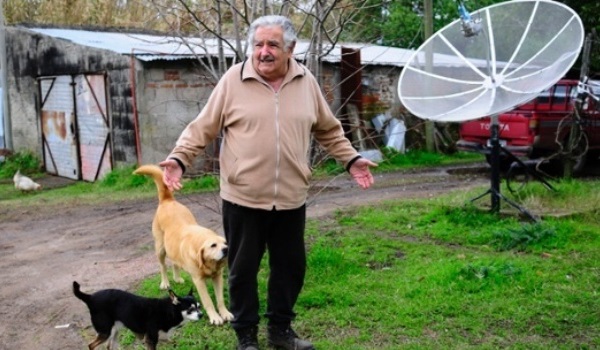 The former president of Uruguay is the poorest president ever. While he was the president, 90% of his salary was donated by him to the charity funds. Presently, he is living on a farm with his better-half and they both grow flowers and sell them.

Do you know about more such people who live a simple life despite being a millionaire or billionaire? Add to the list.