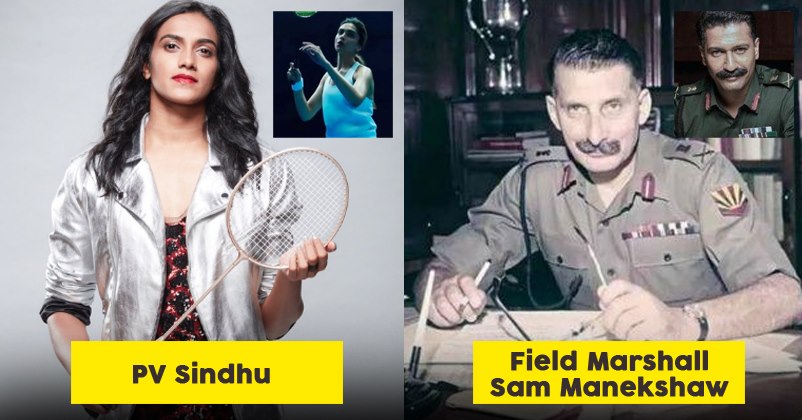 Our tinsel town Bollywood is blessing us with some magnificent biopic movies over the last couple of years with movies like Dangal, MS Dhoni, Neerja, Sanju, Mary Kom and a lot more. Well, these days Indian audience prefers to watch biopics over melodramatic Bollywood movies.

There’s also a shy relief that at least the number of meaningless rom-com movie with more or less the same story is reduced. The good part is the makers have realized that the Indian audience is no more interested in melodrama but good content so they are focusing on making tons of biopics.

But, do you believe Bollywood is failing to come up with good content so our tinsel town is making movies based on real-life incidents so the audience can easily connect with it? Well, seems like Bollywood’s biopic saga is not going to end any time soon as approximately 13 biopic movies are on board:

83 the film is based on Indian Cricket team’s victory in the ICC World Cup 1983 directed by Kabir Khan. 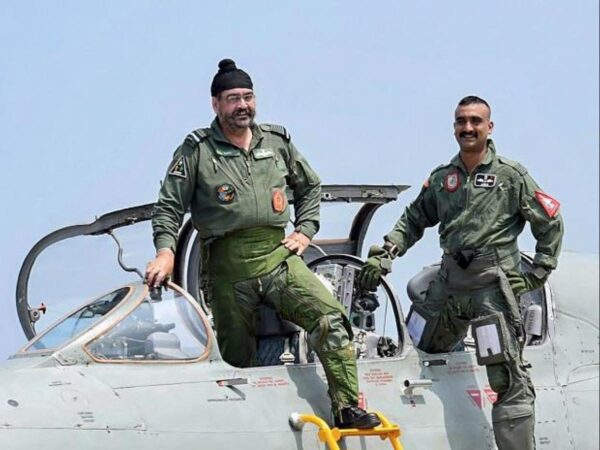 Vivek Oberoi is set to produce Balakot it will be based on the hero of Balakot’s airstrike IAF Wing Commander Abhinandan Varthaman.

The movie Chhapak is based on the life of acid attack victim Lakshmi Agarwal starring Deepika Padukone and Vikrant Massey.

India’s first female pilot of Kargil Gunjan Saxena the unsung hero of our nation who helped to evacuate soldiers during the Kargil War. Bollywood debutant Janhvi Kapoor will be portraying the movie.

Shershaah is based on Indian Army officer Capt. Vikram Batra who was honoured with the Param Vir Chakra for his role in the Kargil War. Siddhart Malhotra will be portraying the character of Vikram Batra.

Field Marshall Sam Bahadur was the first Indian Army officer who was honoured with the rank of Field Marshal, the URI actor Vicky Kaushal will be donning the character. 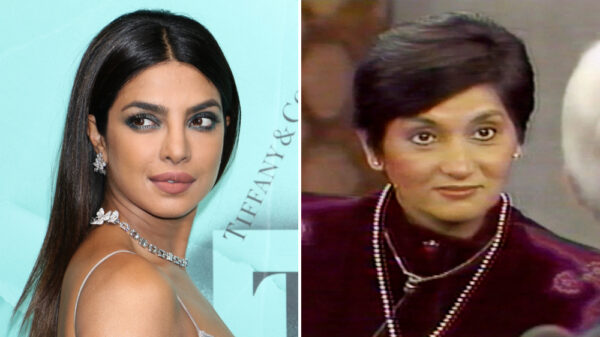 Our desi girl Priyanka Chopra will be portraying the character of the former right hand to the Osho Ma Anand Sheela. 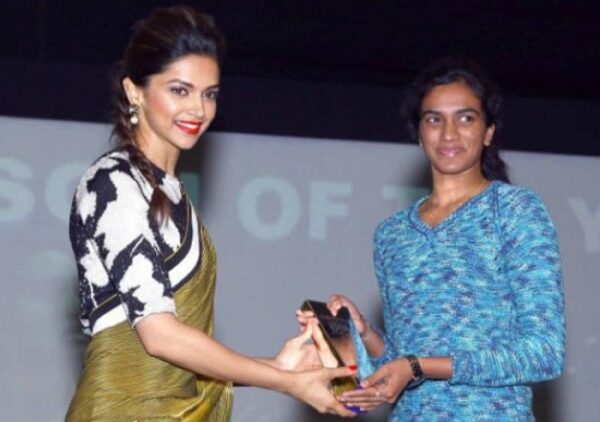 The only badminton player who has won a gold medal in World’s Badminton Championship. It’s said Deepika Padukone will be roped in to play her character.

The star Indian women cricketer who has created history by surpassing 6000 run mark in ODIs and also the first female cricketer to have scored seen 50’s in ODI’s. Tapsee Pannu is roped to play her character. 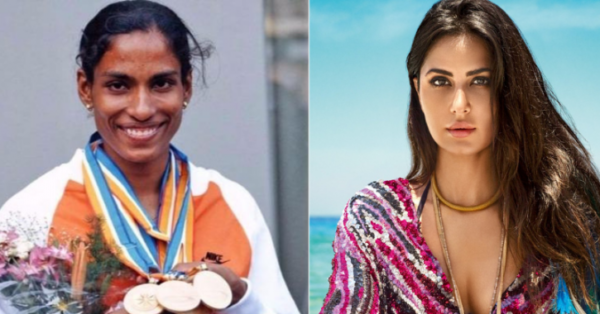 PT Usha the woman who can give the vehicles a run for the money with her legs. She is the queen of Indian track and field and has won 101 international medals. Katrina Kaif is roped in to play the character of the sprinter. 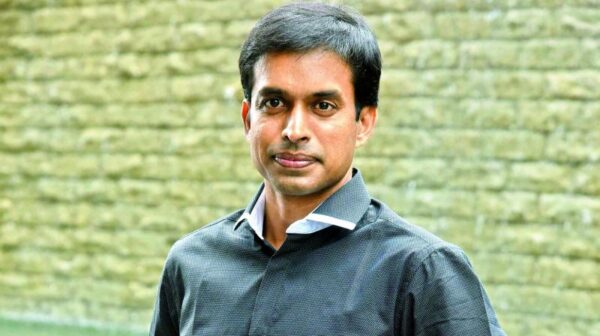 The man behind the star badminton players Saina Nehwal and PV Sindhu. Pullela Gopichand was their coach and he has produced many shuttlers and the former Indian badminton player was honoured with Arjuna Award, Dronacharya Award, and the Padma Bhushan among others.

Are you guys excited to watch them?

Continue Reading
You may also like...
Related Topics:bollywood, These 13 Upcoming Bollywood's Biopic Proves Indian Audience Are In Love With Them