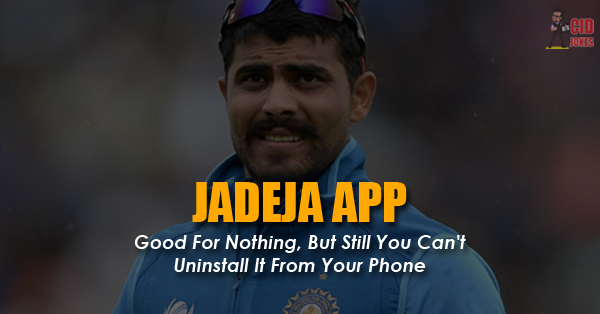 We are living in a Generation where Smartphones have become integral part of our Lives which we cannot live without. The basic necessities list (Food, Clothing & Shelter) has been revised and a new necessity has been added to the list & it is nothing but a Smartphone. Today a man can live without basic things in life but cannot spend even a day without his Smartphone. As smartphones are important so are the Apps installed in the smartphone. Apps are the Soul of the Smartphones without which smartphone is just like any other normal phone. Today man is so much into apps that thousands of Apps are developed across the world and launched. There is an application for everything you need. For ordering Food, Booking Tickets, Directions, Recipes, Television, Music, Chatting and what not.
So we got this weird thought. We Combined APPS with CELEBS and presented it. If Apps in India were developed based on the Characteristic feature of some celebrity what would be it named? What feature would it have? Have a look at these 15 Celeb Apps which would make you go rolling on the floor 😀 And Finally Baap of all Apps!! Which App would you like to Install on Your Smartphone? Also comment the App you come up for your Favorite Celeb.

14 Punchlines From The Movie Pyar Ka Punchnama Will Make You Laugh Hard!!
Lingerie Brands Gets Slammed By B-Town Celebs For The Perverted Tagline