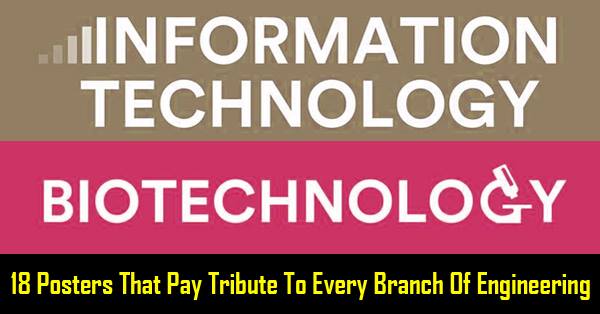 A number of people might be knowing that it’s Engineer’s Day today; but how many of you actually have an idea as to why is this day celebrated and which person does it recall of? Now you must agree to it that only a few people know about it whereas a large majority is still ignorant of this very important fact.

Have you heard the name of Sir Mokshagundam Visvesvaraya who is commonly called Sir MV? He is the man behind the day we are celebrating today; i.e., The Engineer’s Day. Visvesvaraya was born on 15th September in the year 1860. This Indian engineer was also a statesman and scholar plus Diwan of Mysore. What is more, he received the Bharat Ratna which is considered the highest honor of our country in 1955. It’s in his memory that Engineer’s Day in celebrated in India each year on September 15, his birth date. This Indian pre-eminent engineer had been the chief designer of Hyderabad’s flood protection system as well as Mysore’s Krishna Raja Sagara dam.

There is no denying the fact that he contributed greatly and to pay tribute to this legend, we present you 18 posters which depict something extraordinary about every branch of engineering: How did you find these posters? Share your views about the article in the comments section below.

14 Differences Between Being A Star & An Extra As Told By Nawazuddin Siddiqui
Sussanne Khan To Marry Hrithik Roshan’s Close Friend??