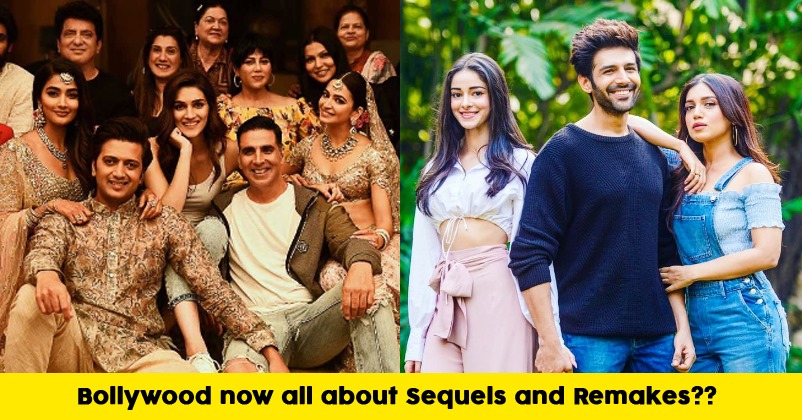 The content of Bollywood movies has taken a toll over a few years. With more and more remakes and sequels, originality goes missing. No doubt, Bollywood has given some big hits but that is just because of the vivid fan following of the stars and nothing else.

Big names are equal to big audiences nowadays, irrespective of the story, direction. And this is having its effect on the content produced overall in India when compared to other cinemas. Has everyone run out of ideas for scripts? And the sad part is that most of the young talent is now a part of this. It is really disappointing to see talent getting wasted away like this. We took a look at the upcoming films and here are some remakes and sequels that will be coming out in 2019-2020. 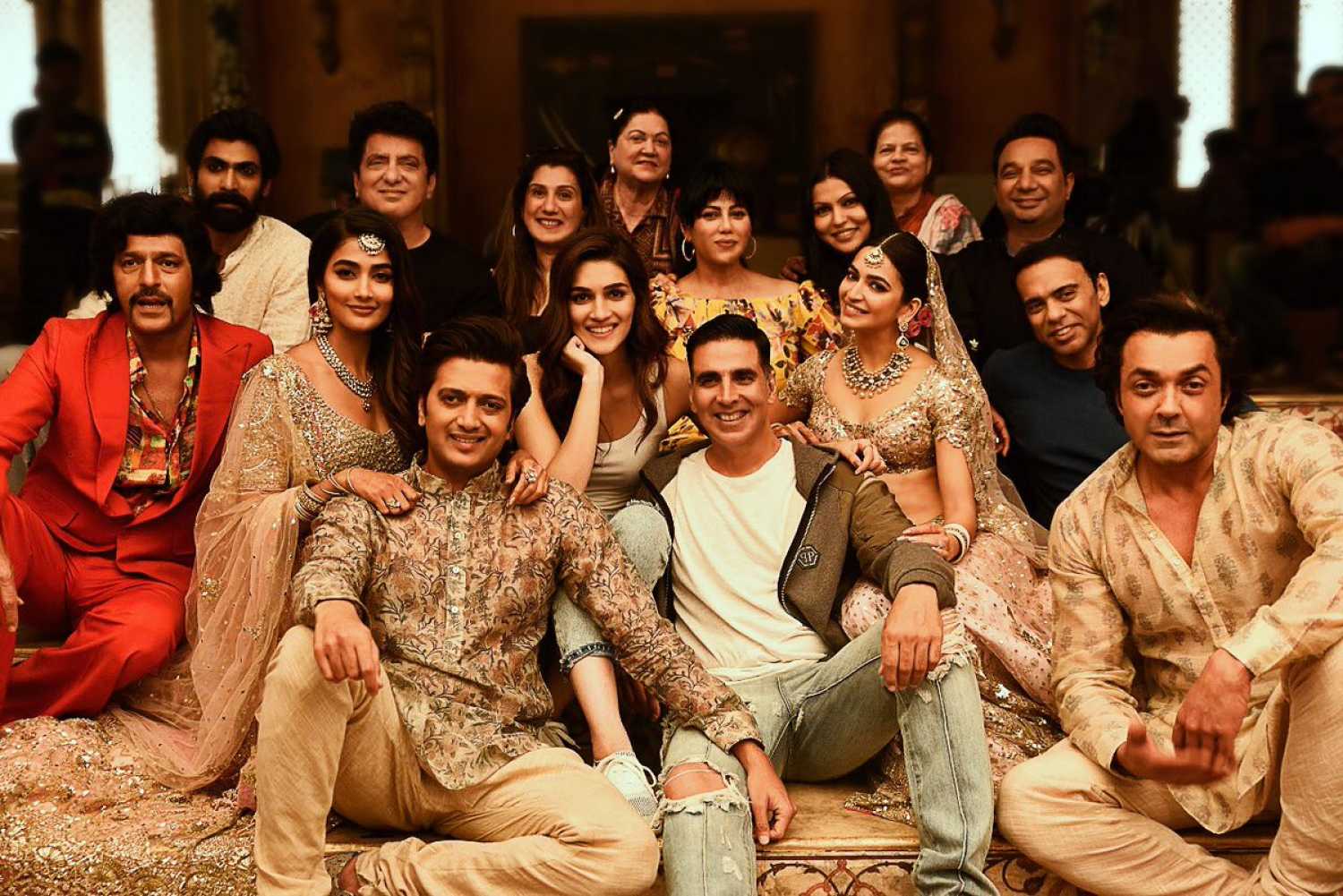 This film is being directed by Farhad Samji. It is a sequel to the comedy movie Housefull and is being released on 26th October 2019, starring Akshay Kumar. 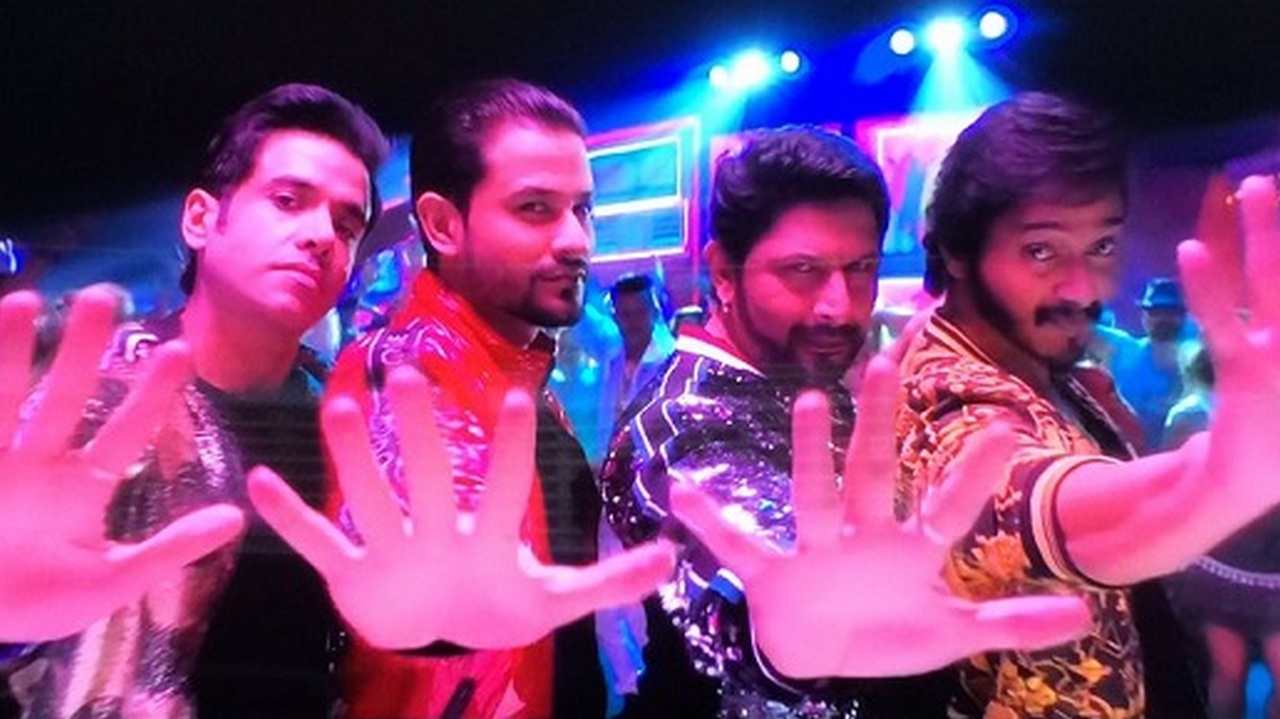 Rohit Shetty is known to be working on the script and they start shooting in mid-2020, starring Ajay Devgan. 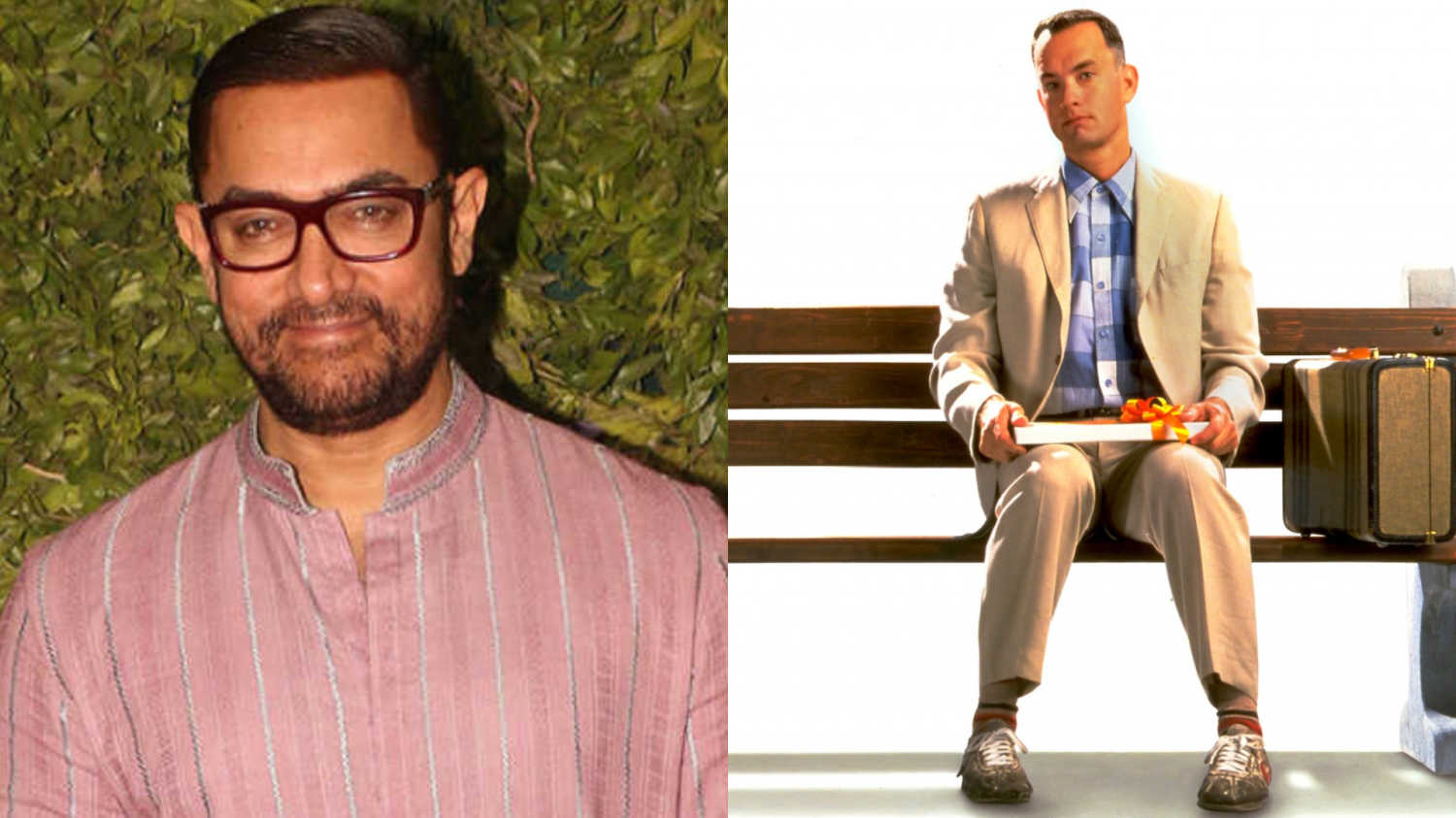 A remake of the Hollywood movie Forrest Gump, the movie will be directed by Advait Chandan, starring Aamir Khan. 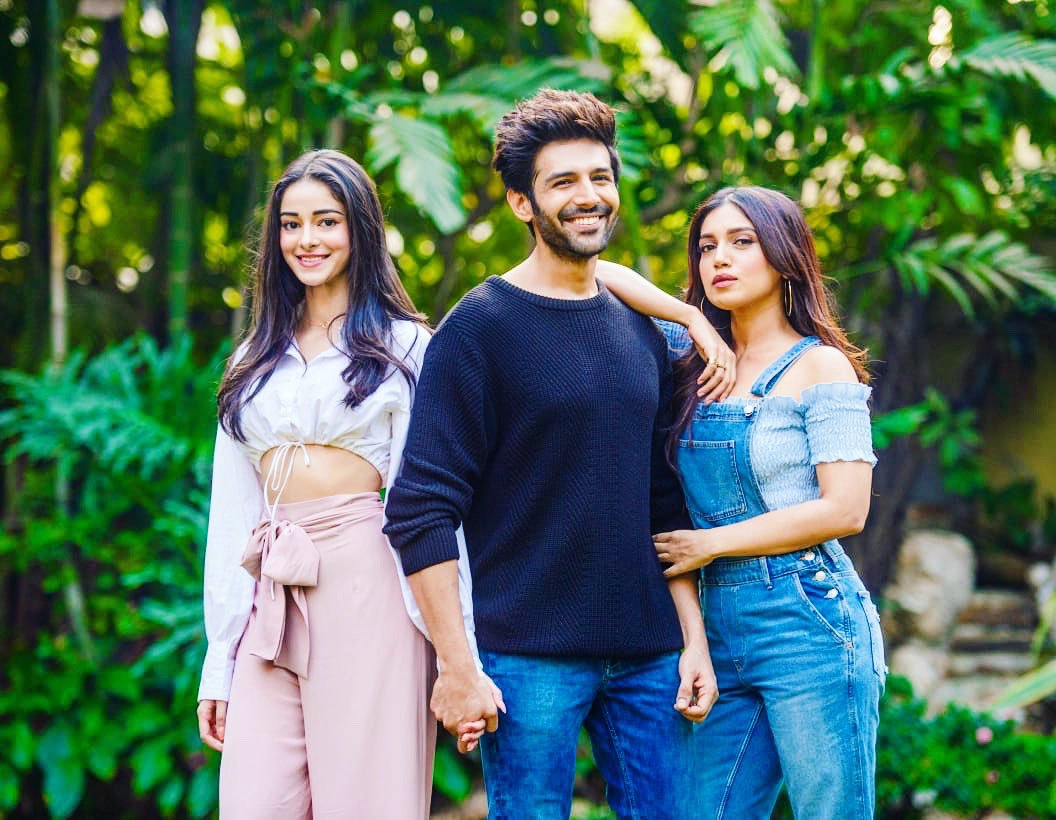 This movie will be a remake of the iconic movie Pati Patni Aur Woh from 1978, starring Kartik Aryan. 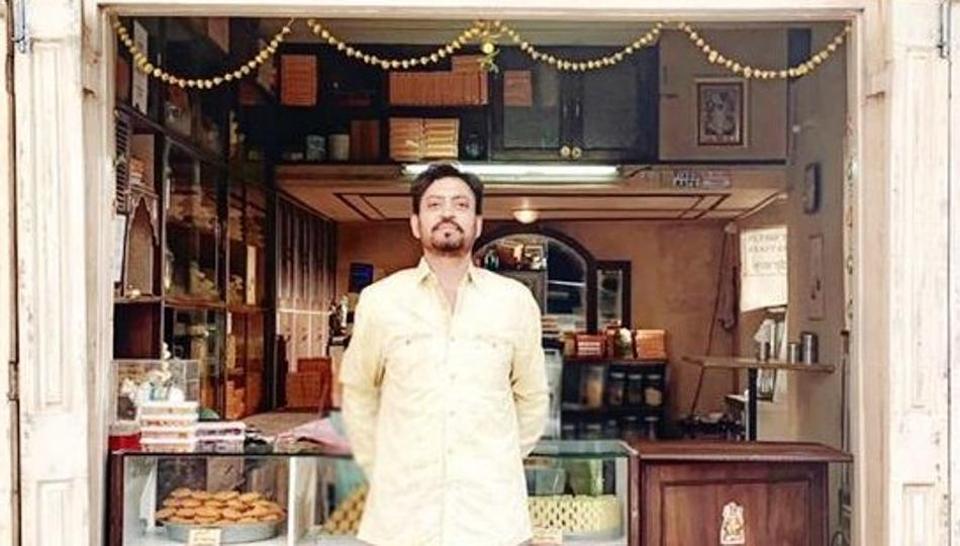 It will be a sequel to the movie Hindi Medium, Kareena Kapoor will be in it, playing the role of a police officer. 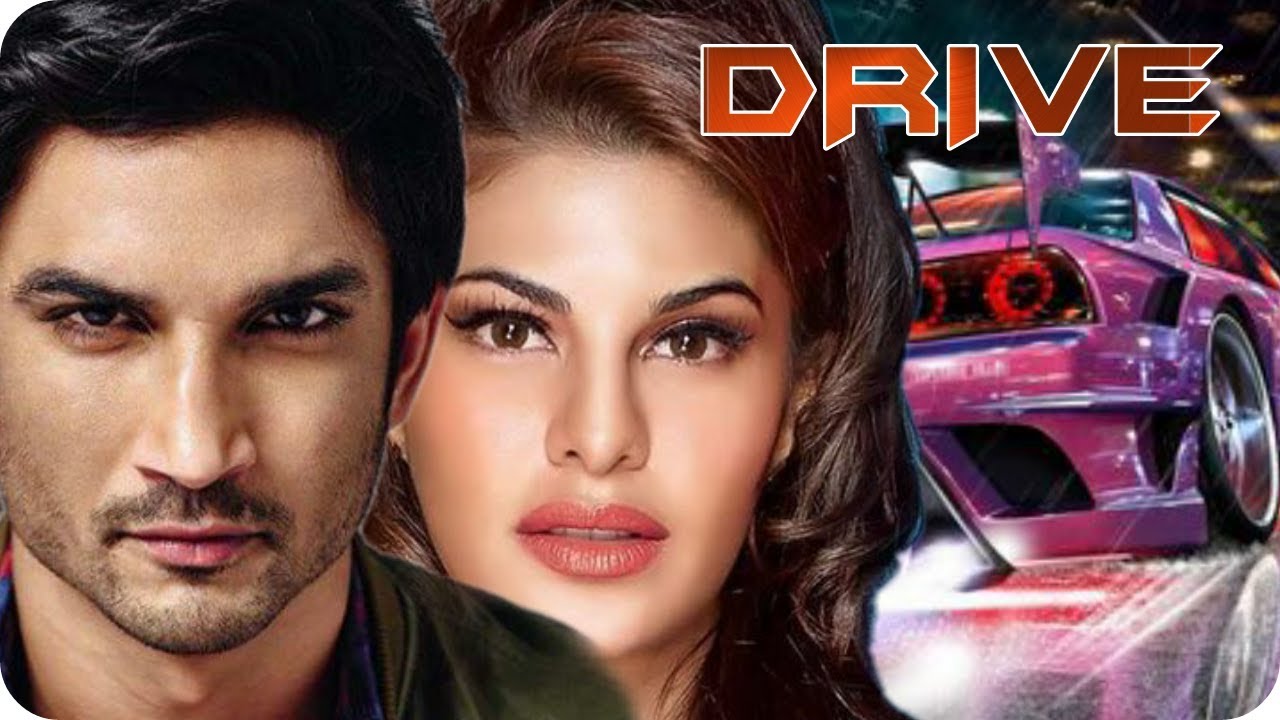 This movie is a remake of the movie Drive that starred Ryan Gosling and Cary Mulligan. The leads will be Sushant Singh and Jacqueline Fernandez. 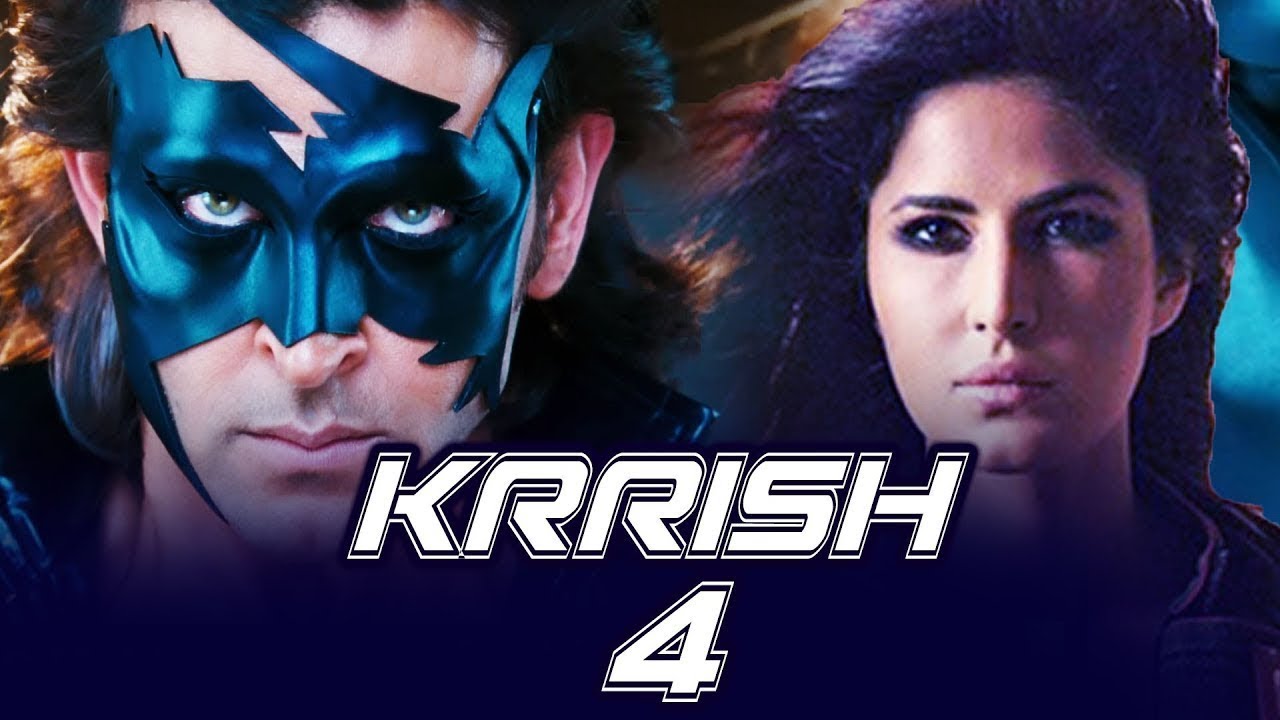 The fourth sequel starring Hrithik Roshan will be released in 2020. 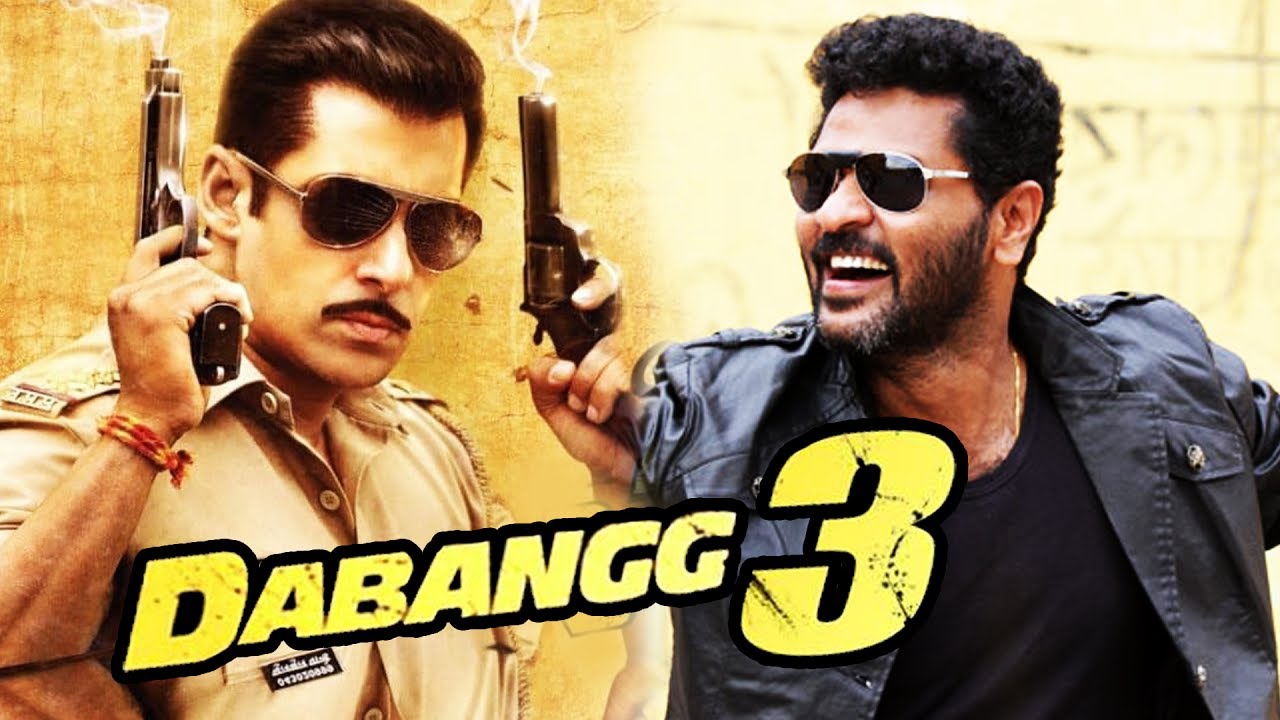 Salman Khan’s Dabangg 3 will hit theaters on 20 December 2019, this movie is being directed by Prabhu Deva.

It seems all we can get in the next few years is some remakes, sequels or adaption of a book. What is up Bollywood? Where did we lose our originality?