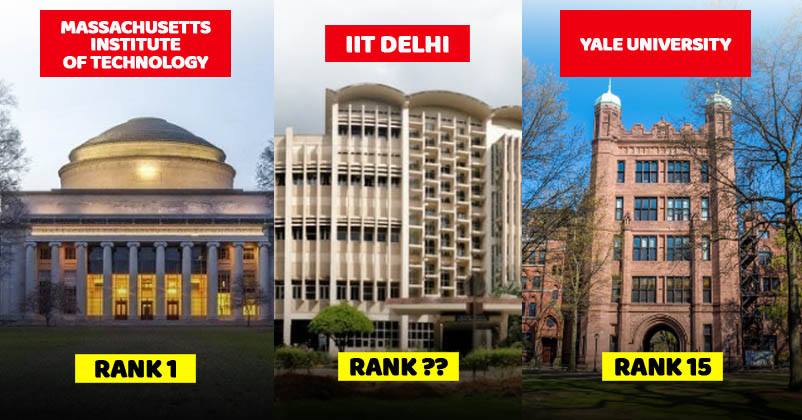 There is good news for the Indian education system as the number of Indian universities in world’s top 1000 has increased to 24 from 20. 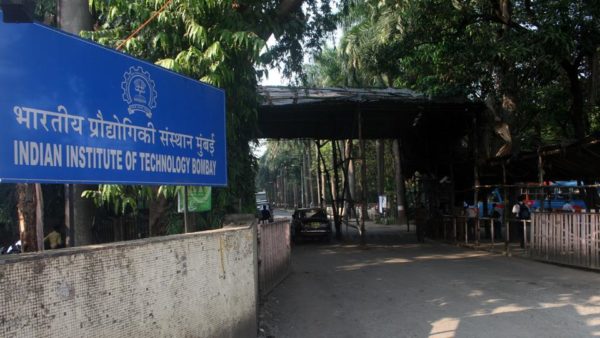 The topmost institute of India is now IIT-Bombay that has attained the 162nd position, 17 positions up from 2018 while last year’s top institute IIT-Delhi remained at 172 this year also. In fact, IISc has also surpassed IIT-Delhi and secured the 170th rank.

Global higher education analysts QS Quacquarelli Symonds released the 15th edition of QS World University Rankings which are seen as one of the most respected and esteemed rankings. The good part for India is that six out of eight top ranked IITs/IISCs are constantly going up in the rankings while two have managed to remain on the same position for few years now.

18. The University of Edinburgh

The top 1000 universities have been ranked by QS from over 85 countries and the top university of the world is Massachusetts Institute of Technology for the seventh consecutive time now.

Ben Sowter, QS Research Director, said this about the performance of Indian universities,

“The positive performance recorded by India’s most prominent institutions is symptomatic of a successful year for the country’s higher education system. 24 universities feature from India. 7 improve their rank, 9 remain stable, 5 are newly-ranked — and only three see their position drop.”

“This is an affirmation of faith in the premier Indian higher educational institutions and an endorsement of the effectiveness of the measures being taken by Indian Government to improve ranking of Indian institutions.” 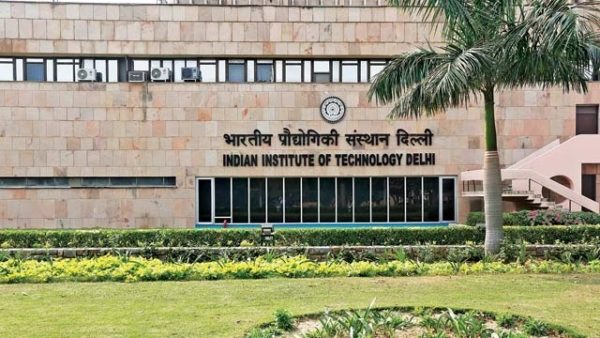 Many steps are being taken by the HRD ministry in order to improve the rankings of Indian universities by providing them with more funds and also the Institutes of Eminence scheme was launched so that these universities do not have to deal much with the regulatory framework.

However, Ben Sowter feels that a lot is still needed to be done as he said,

Good work by HRD and Indian Universities and we hope to see more improvement in future!

A Politician Challenged Gambhir To Leave Cricket And Live In Kashmir. Gambhir Had An Epic Reply
Want To Buy An iPhone? Here’s How Many Days You Have To Work To Afford It In These Countries