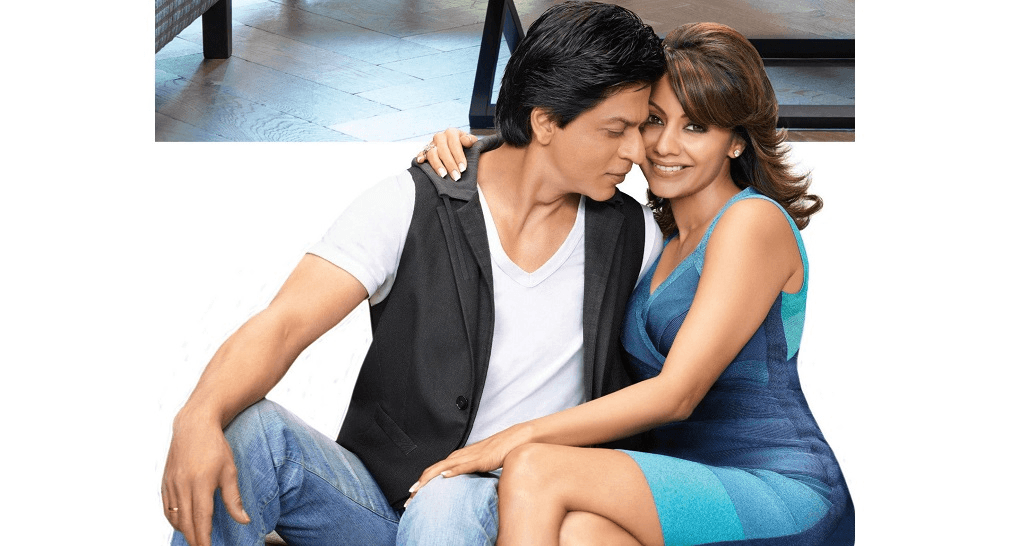 It’s not a surprise at all if we see Bollywood actors and actresses preferring love marriage, regardless of cast, creed, color and age. But what if this love is continuously lasting since they were in school and finally wed after owning a successful and thriving career. Yes, we have many such examples and the top 5 of them are as follows: Here comes the Badshah King Khan with his beloved wife on number 1. They met at a school party, fell in love with each other and had been together for decades. At last they got married and now are blessed with 3 children. They met when Imran was only 19. The duo dated each other for a very long time and eventually got wed in 2010. The couple apparently grew up together and their parents also were friends from the time they were in college. They got married in 2011. They fell in love with each other when Ayesha was in school and Jackie was not such a known face or a superstar. They dated each other for a long time and tied knot in 1987. They met each other at a pastry shop where they both had been to have cake. Afterwards, they kept on bumping each other. Soon it converted into frequent conversations; they started dating and finally got married.