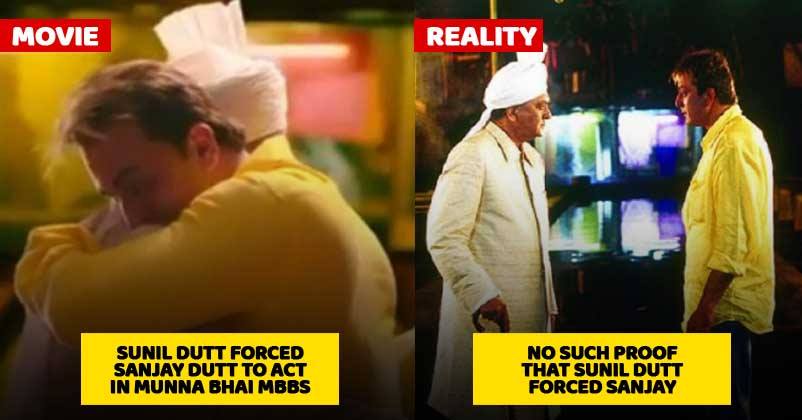 Sanju is a biographical drama based on the life story of one of the most controversial actors of the Bollywood Sanjay Dutt. The makers of the film have not touched various aspects of Sanjay Dutt’s life. From ex-two wives to Madhuri Dixit, a lot of chapters have remained untouched. The movie is based on fiction. The disclaimer states that some portion of the story has been dramatized. While watching the film, you too have wondered what’s true and what’s not. Here we present you a few such things which we wonder whether they were based on true events or a fiction.

In the movie, it is shown that Paresh Rawal, playing the role of Sunil Dutt, is trying and making sure that his son becomes focused in his career. Out of all the scripts, Sunil Dutt selects that one script of Munna Bhai MBBS. He asks Sanjay whether he has actually read it and revealed further that he will be playing his onscreen father in the film. We really wonder whether the conversation actually happened or is dramatized or modified. 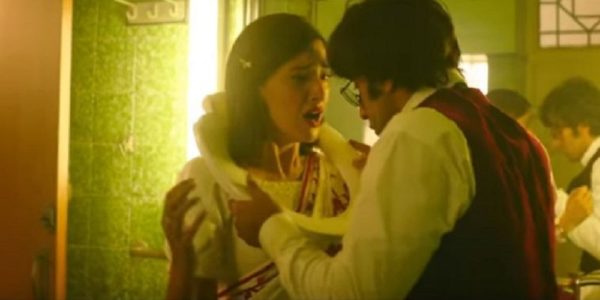 One of the most emotional and heartbreaking moments in the film comes when Sanjay fails to read the thank you note. Sanjay had written that thank you note letter for his father before his death. He failed to read out in real but keeps imagining that he is reading it out to father Sunil. 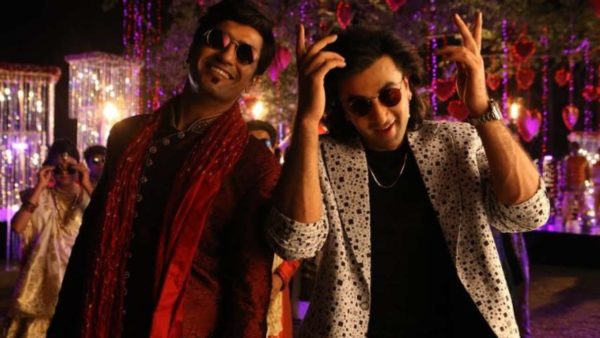 Vicky Kaushal is portraying the character of Sanjay Dutt’s best friend. The character is based on his real-life best friend, Paresh Ghelani. We don’t know to what extent Vicky’s part is true or is only dramatized. We would love to know whether the makers have scripted this part of their friendship or not.

Sanjay Dutt is one of the most controversial actors and unfolding his life would have been difficult for Hirani and his team. Since a lot of episodes from Dutt’s life have been kept aside, we are not sure whether these things actually happened in Dutt’s life or are based on fiction.

What do you think about it? Is it reality or modification of scenes? Let us know in the comments section below.

This Is The Reason Why Paresh Rawal Agreed To Play The Role Of Sunil Dutt In “Sanju”
Mahesh Bhatt Was Asked To Comment On Alia-Ranbir’s Relation. He Gave A Cool Response