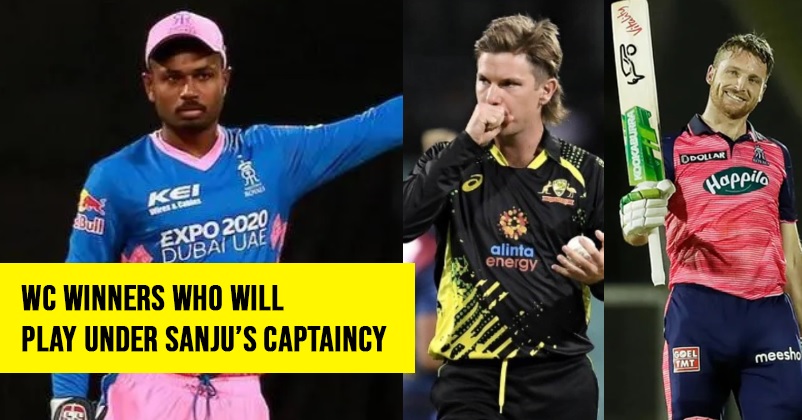 The Indian cricket fans are already loving the new year 2023 as this year is full of cricketing action, earlier India played against Sri Lanka, currently it is playing 3-match ODI series against New Zealand which will be followed by 3-match T20I series and then we will witness one of the biggest battles of the test world – Border-Gavaskar Trophy 2023. The BGT 2023 will be followed by one of the biggest cricketing events of the world – IPL 2023 and how we can forget to mention that Asia Cup 2023 and ICC the ODI World Cup 2023 will also take place later this year. While the venue of the Asia Cup 2023 is not yet finalized as of now, the ODI World Cup will take place in India in Oct-Nov.

Talking about the IPL 2023, the teams have already started working on their squads, combinations, strategies, etc. and this year, Rajasthan Royals will surely like to finish the work which remained incomplete last time.

RR was the first team to win the IPL trophy as it won the inaugural edition of the IPL 2008 under the leadership of legend Shane Warne but after that, RR didn’t make it to the finals until the IPL 2022. Though RR played some great cricket in the last season of the league and it did manage to play the finals under the captaincy of Sanju Samson, the team it lost the finals to Hardik Pandya-led Gujarat Titans. 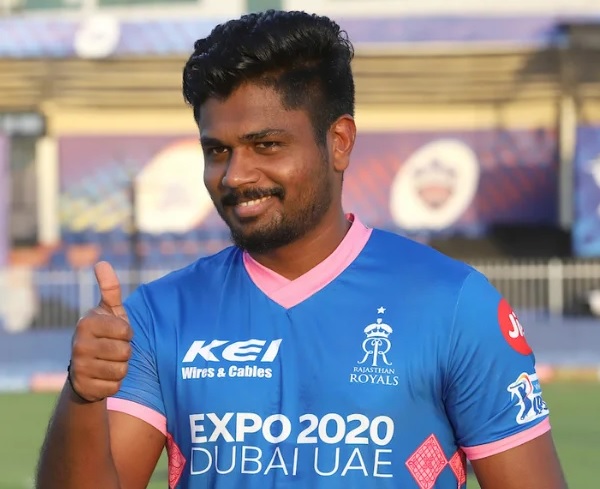 The Kerala wicketkeeper-batsman was appointed as the skipper of RR in the year 2021 and now he is also the highest run-scorer for his team. He is all set to lead the squad in the IPL 2023 as well and there is one interesting fact that we are going to share with you – five world cup winning players including a skipper is going to play under Sanju Samson’s captaincy in the upcoming IPL tournament. 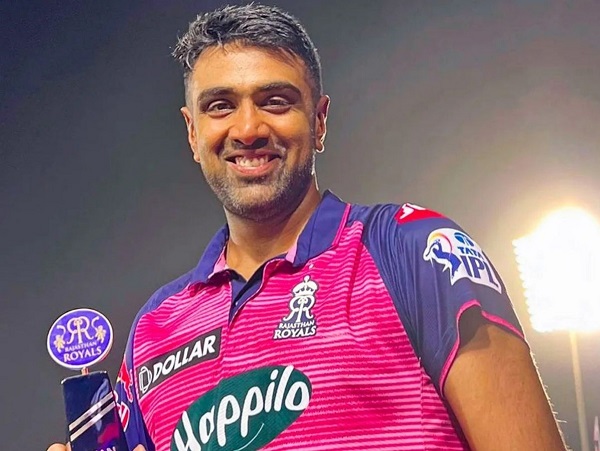 The Indian spinner who is also called one of the smartest cricketers was bought by RR in 2022 for an amount of Rs. 5 crore. Ravichandran Ashwin is the second off-spinner to touch the mark of 150 wickets in the history of the IPL, the first being Harbhajan Singh. R Ashwin was a part of the Indian team which won the 2011 ICC ODI World Cup under the captaincy of MS Dhoni and he has been retained by RR for the IPL 2023. 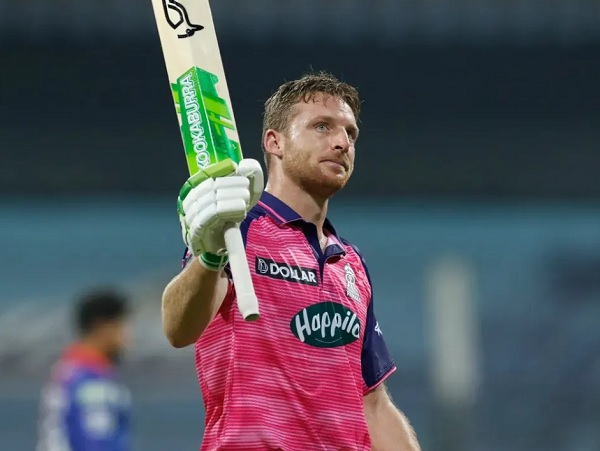 Jos Buttler leads the England cricket team in the white ball format and he is an integral part of RR since 2018. England won the T20 World Cup last year under his captaincy and he was also a part of the English cricket team which won the 2019 World Cup. Jos Buttler was the Orange Cap winner in the IPL 2022 as he scored 863 runs (including 4 centuries) and played an important role in taking his team in the finals. 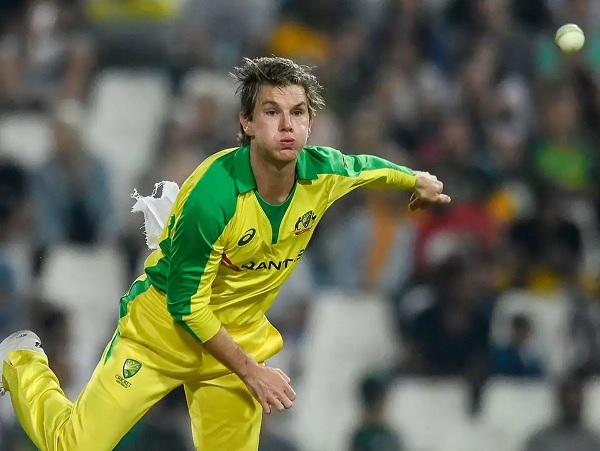 The Australian leg-spinner went unsold in the IPL 2022 but this time, he was purchased by RR in the mini-auctions for the IPL 2023 at the base price of Rs. 1.50 crore. He was a part of the Australian squad which won the T20 World Cup 2021 and as far as the chances of him playing in the IPL 2023 are concerned – many cricket experts are of the opinion that he will be benched for most of the time because RR already has R Ashwin and Yuzvendra Chahal as their first spinners and they have sufficient backup as well. 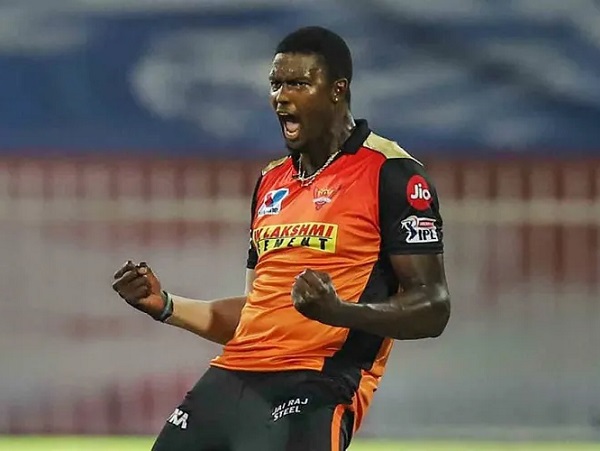 The West Indian cricketer is undoubtedly one of the best fast bowling all rounders of the present time and RR paid an amount of Rs. 5.75 crore for him in the IPL 2023. Though West Indies failed in qualifying in the Super 12 in the ICC T20 World Cup 2022, it won the T20 World Cup in 2016 and Jason Holder was a part of that team. 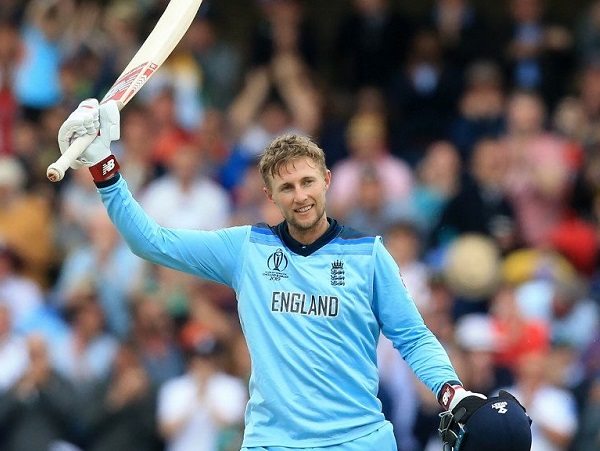 The former English test team skipper was away from T20Is for a long time as the last T20I match that he played for England was in 2019 but after the appointment of Brendon McCullum as the head coach of test team, there has been a change in approach of the English cricket team and now it is playing aggressive cricket in all formats. Joe Root went unsold in 2018 and since then, he didn’t take part in auction but in the mini-auction for the IPL 2023, he was bought by RR. Joe Root was a part of the England team which won the 2019 World Cup.

Are you eagerly waiting for the IPL 2023?