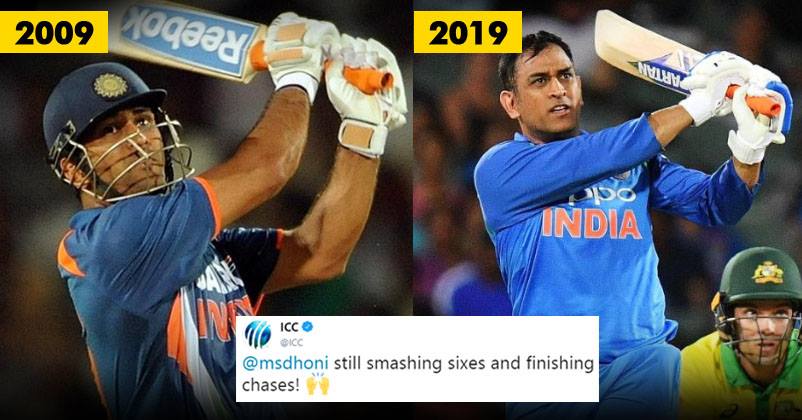 So, a couple of days ago, the #10YearChallenge started trending on Twitter and social media, where people put up pictures of themselves from 2009, and compared them to pictures in 2019.

Now this challenge made everyone nostalgic, and for a lover of sports, the past 10 years have been eventful. Some things changed, while some remained unchanged.

we have compiled a list of 10 best #10YearChallege posts from the sports world, which are sure to make you smile.

Getting along with the #10yearchallenge! Our skipper, @imVkohli has aged just like fine wine. 😍#PlayBold pic.twitter.com/cQYd6baUCb

Robert Downey Jr Dresses Like A Disney Princess For Chris Evans, Their Friendship Is Adorable.
A Crazy New Theory About Harry Potter’s Scar Has Gone Viral, You Certainly Can’t Miss This.