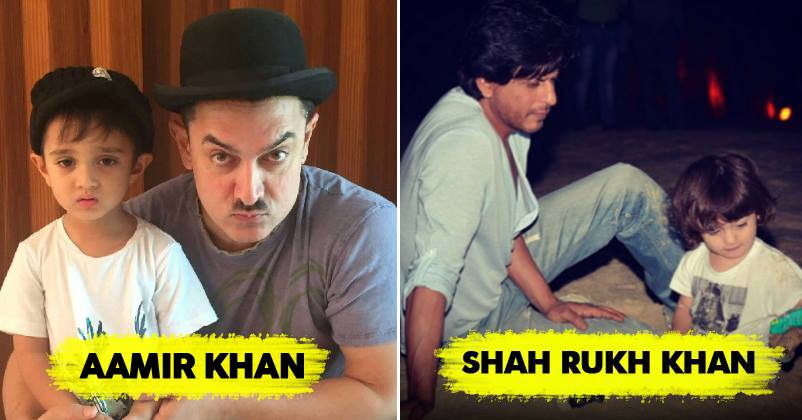 Surrogacy is the latest cool in our country and the credit goes to Bollywood for removing the taboo surrounding it. Many Bollywood celebs have opted for the technology to enjoy parenthood and this has encouraged more people about it.

Now people don’t look at it the way they used to see earlier. Here’s a list of Bollywood stars who opted for a surrogate method to enjoy parenthood. 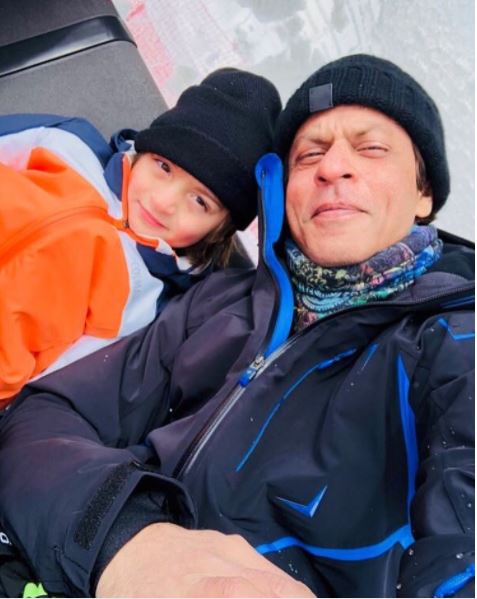 Shah Rukh Khan and his wife Gauri Khan gave birth to their third child named AbRam through surrogacy. He was born in 2013 and is now 5 years old. 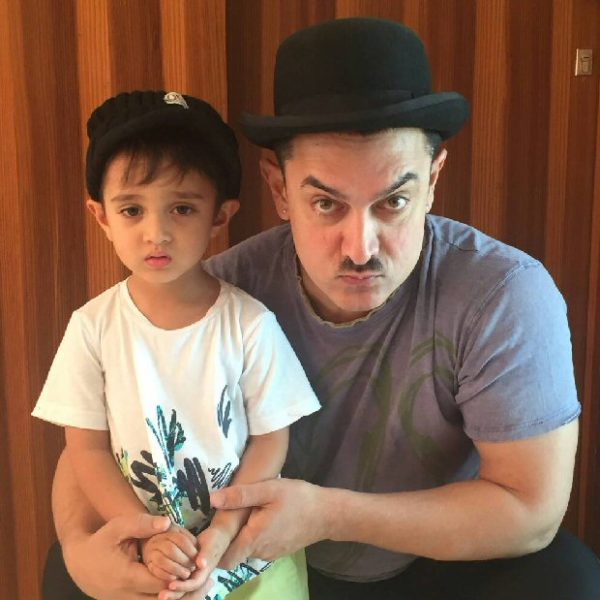 Aamir Khan and Kiran Rao also opted for surrogacy as their son Aazad is a surrogate baby. 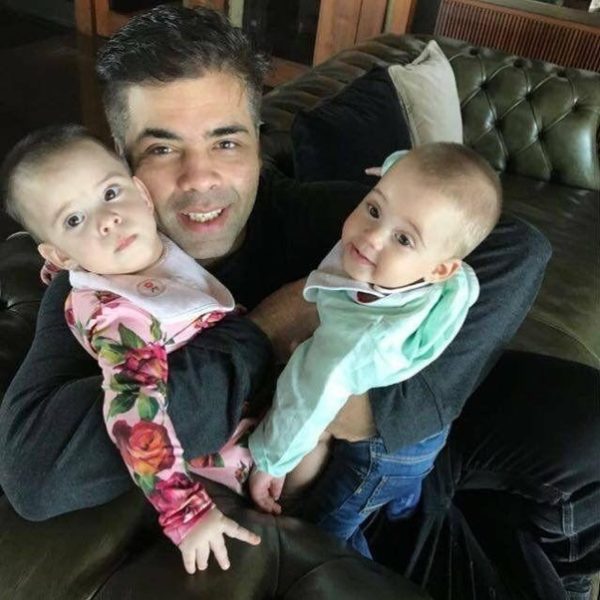 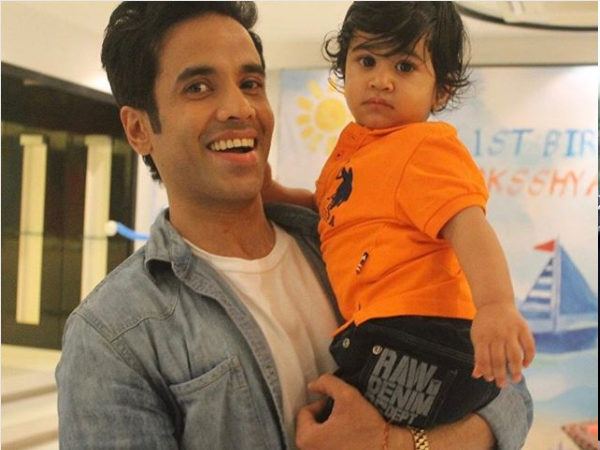 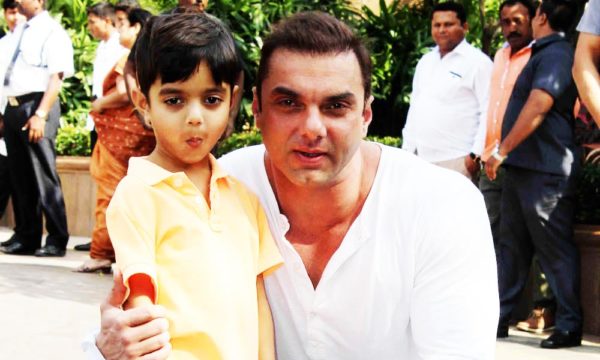 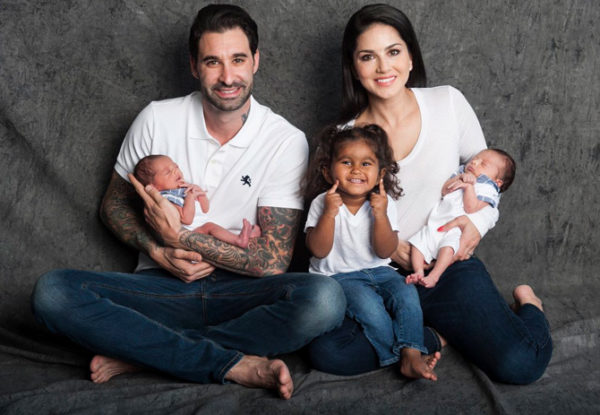 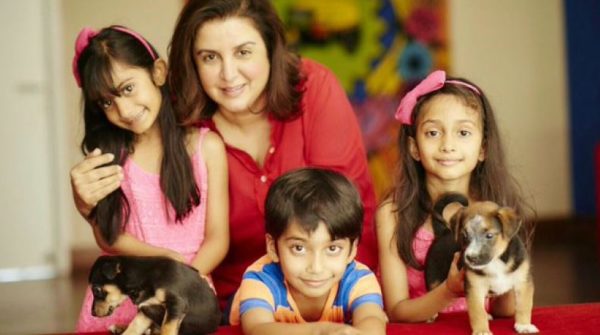 Farah Khan’s triplets also came to the world thanks to surrogacy. 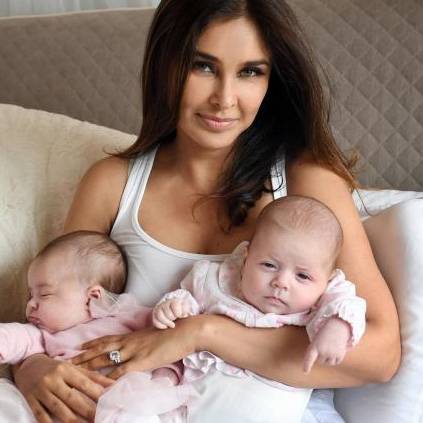 SRK Got Trolled For Ganpati Celebrations. Shabana Shut Trollers With This Tweet
These Bollywood Films Crossed 100 Crores Mark At Box Office This Year. 2018 Is Great So Far