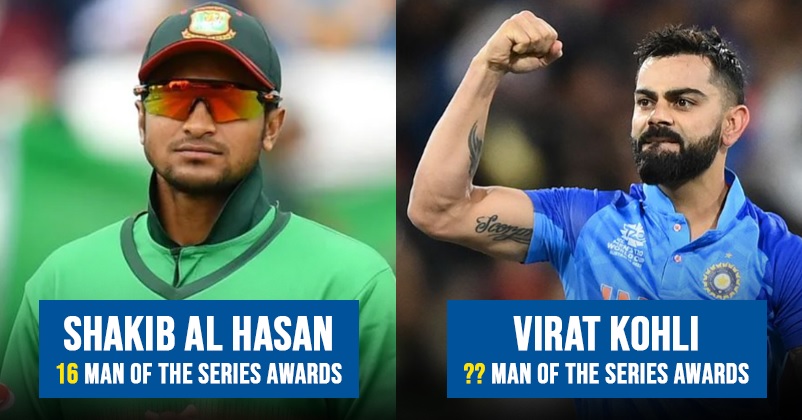 The Indian cricket team has performed very well in the recently concluded 3-match ODI series against Sri Lanka as India whitewashed the series by playing wonderful cricket in all the three matches. A big credit for this series win goes to the Indian cricketer Virat Kohli who played two century knocks in three matches and he was also adjudged as the Player of the Series. 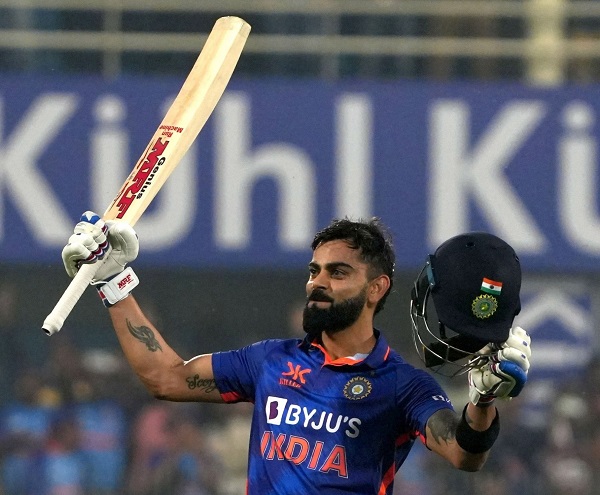 Winning Player of the Series is certainly a big thing as for this award, a player has to perform well consistently throughout the series which is not an easy task.

However, there are some players who have won more than 15 Player of the Series awards and today we will share the details of such players with you: 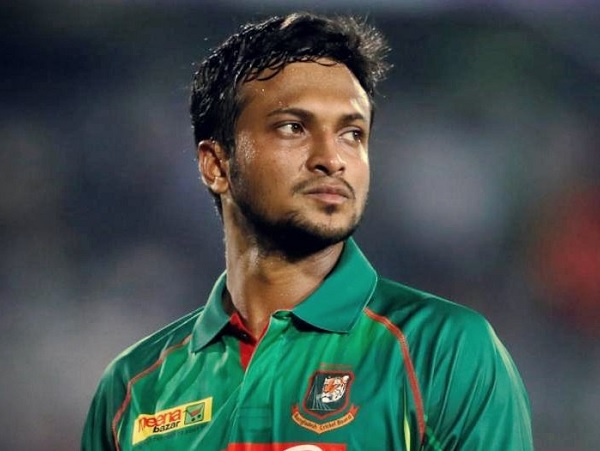 The Bangladeshi skipper is one of the finest all-rounders of all times and is at the third number in this list with 16 Player of the Series awards. He has played an important role in his team’s win in many matches, sometimes with bat and at other times with ball as well. Shakib Al Hasan debuted at the international level in the year 2006 and since then, he has played 65 test matches, 224 ODIs and 109 T20Is in which he has scored 4367 runs (5 centuries/30 fifties), 6835 runs (9 centuries/30 fifties) and 2243 runs (12 fifties), respectively. As far as his bowling record is concerned, he has taken 231 wickets in test matches, 294 in ODIs and 128 in T20Is. 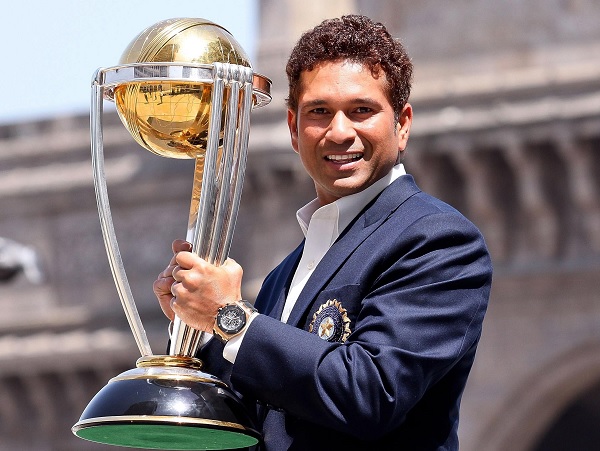 The former legendary Indian cricketer is no less than the God of cricket for his fans as for almost 24 years, he served cricket and the nation with utmost honesty and dignity. There are several records in his name including the record of maximum international centuries (100). Moreover, earlier the record for maximum number of Player of the Series awards (20) was also in his name but now another Indian cricketer has equaled his record. Sachin Tendulkar debuted in 1989 and represented the country in 200 test matches, 463 ODIs and 1 T20I in which he scored 15921 runs (51 centuries/ 68 fifties), 18426 runs (49 centuries/ 96 fifties) and 10 runs, respectively. Little Master was a part-time bowler as well and he took 46 wickets in test matches, 154 wickets in ODIs and 1 wicket in T20I. 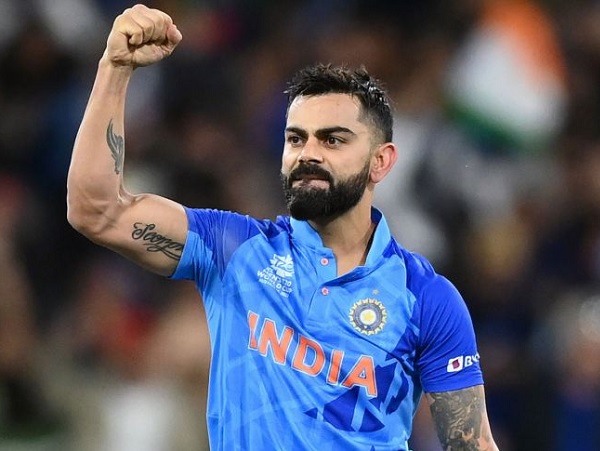 The Indian cricketer is also touted as the greatest of all times (G.O.A.T.) by his fans and he has broken many records of Sachin Tendulkar. Recently, he equaled Sachin’s record of the most Player of the Series awards after winning his 20th Player of the Series in the recently concluded 3-match ODI series against Sri Lanka. Virat Kohli, the former skipper of the IPL team RCB, debuted at the international level in 2008 and since then, he played 104 test matches, 266 ODIs and 115 T20I in which he scored 8119 runs (27 centuries/ 28 fifties), 12584 runs (45 centuries/ 64 fifties) and 4008 runs (1 century/ 37 fifties), respectively.

Virat Kohli has the chance of breaking Sachin Tendulkar’s record of winning the maximum number of Player of the Series awards, let’s see when he will win the next one.

Robin Uthappa Slams Management For Constant Changes In Team, Blames It For Poor Performance
This Indian Batter Regrets Not Getting Support & Freedom That Virender Sehwag Got In His Career