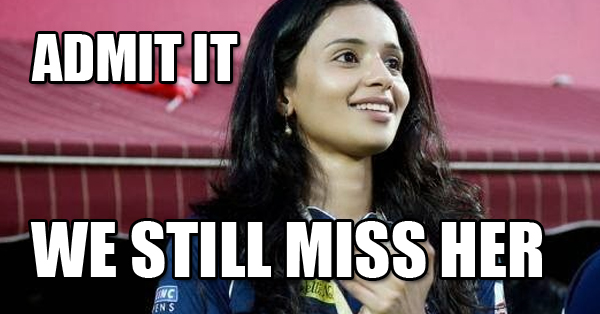 The Wait is Over.. Kyuki Aagaya India Ka Tyohaar!! Its the time of the year when SONY MAX is going to hit the TRP charts and secure the top place. No Its not because of SOORYAVANSHAM. It’s IPL Time in the Cricket World. IPL Fever has just began. With the IPL Opening Ceremony held yesterday IPL-8 has began its 45 Days Journey wherein you will see India Divided into teams 😀
IPL Opening Ceremony was held yesterday in Kolkatta which proved to be a disaster. Rohit In Place Of Dhawan, Rohit Standing On Lights, Shahid Slips 2 Times, Saif Calling Out Shahid, Ordinary Performance By Anushka, Saif Struggling Badly, Farhan Akhtar Was Not At His Best & Hrithik Did What Dhoni Has Been Doing For Team India, Saved the Show. IPL-8 Opening ceremony proved to be biggest flops in the recent times. But I’m sure the exciting matches & thrilling Sixes will make people forget it.

The first match of IPL-8 is going to be held tonight at kolkatta between Kolkatta Knight Riders & Mumbai Indians. It would be exciting to see who steals the show in the very first match!!
Have a look at these Hilarious Trolls Made on IPL So far. Many More to come.. 3. It Happens Only In IPL 7. He Completely Spoiled The Show

8. I Hope Nobody Blames Virat Now 😛 12. SRK was badly Missed For his Hosting Skills!! Which Team Do You Support? Who do you think will be the champions this time? Comment Below