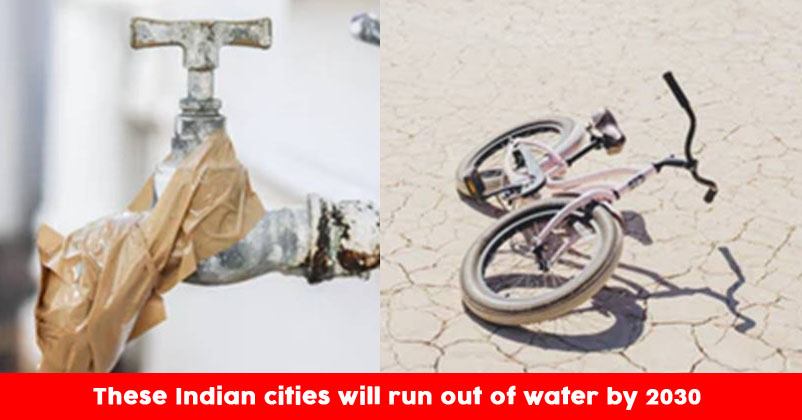 The drought in Maharashtra is worsening by passing days. Everyone is concerned over the depleting water stock in catchment areas especially in drought-affected areas in Marathwada, Maharashtra. The villagers of Mukundwadi, Aurangabad are hit by the draught and they’re struggling walking an extra mile to fetch water.

Chennai is also facing water crisis and they literally need every single drop of water from all around the world. Several cities in India are suffering from water draught. But the ruling government doesn’t seem to care nor they’re providing clean drinking water to the people of the drought-affected cities. 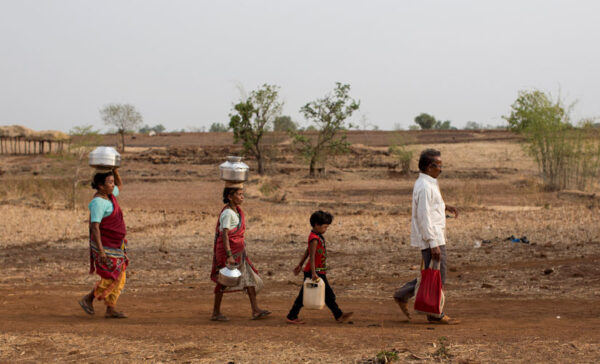 People of Bengaluru are moving out of the city just to avoid the water drought in the city. Well, Bangalore is now also concerned about their water supply rather than their terrific traffic.

As per the report of the World Bank, around 21 cities in India will have zero groundwater level by 2020. The exploitation of water, unplanned construction, mindless destruction of the environment in the name of development and no water management plan on the part of government has resulted in the current situation. The government must take urgent steps to prevent the misuse of water resources. 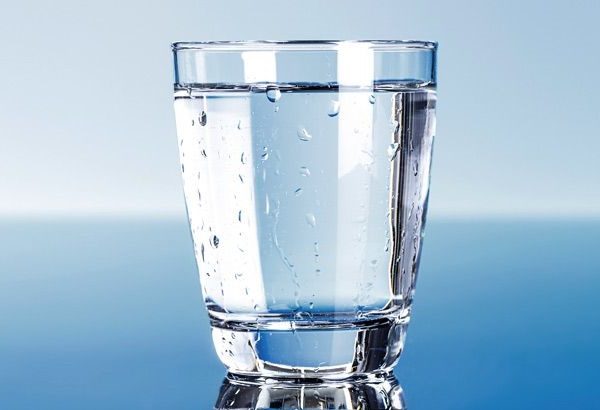 Large cities like Hyderabad, Chennai, Coimbatore, Vijayawada, Amravati, Solapur, Shimla is moving towards a chronic water crisis. 54% of India’s groundwater has declined. It’s also said 40% of people might not have drinking water in India by 2030.

Well, is world war 3 going to happen cause of water?