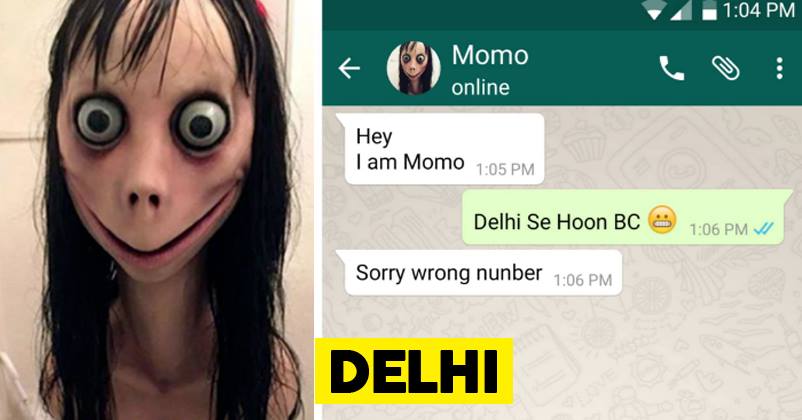 Unless you have been living under the rock, you must have at least heard about the Momo challenge which is similar to Blue Whale game and provokes players to hurt themselves. There are various challenges and at the end, the player is asked to take his/her own life.

This game began in Mexico and in this, players are challenge to communicate with a stranger called Momo on WhatsApp. As far as Momo’s profile pic is concerned, it shows a scary woman with black hair and bulgy eyes. 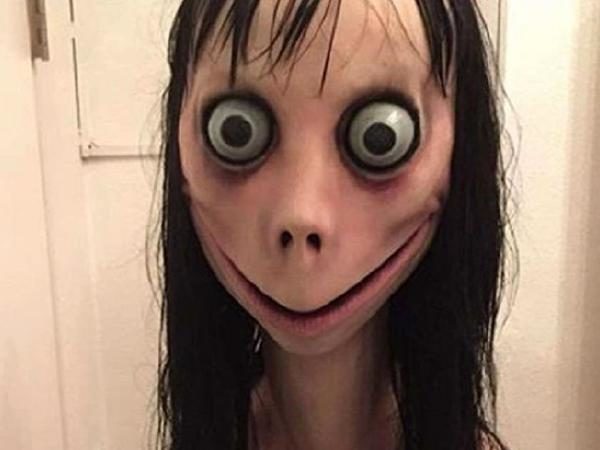 This Momo game has taken few lives in other countries of the world but have you ever thought what will happen if Momo makes an attempt of threatening Indians with her scary messages?

Here we present the awesome work of a meme artist who has brilliantly showcased the imaginary reactions Momo will receive if she tries to trap Indians belonging to different parts of the country.

These reactions are based on a state’s popular food item (in view of the fact that Momo itself is an edible dish which is liked a lot by people across the world), general behaviour of people from a particular state and some are even based on the perception that the dish Momo and not the game has sent a message.

These epic memes will make you go ROFL literally: 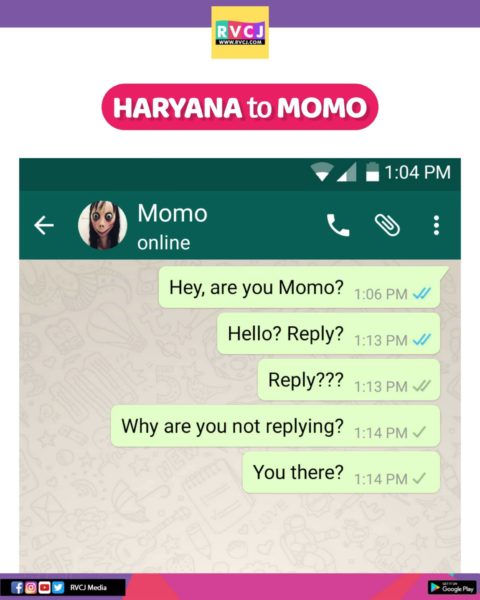 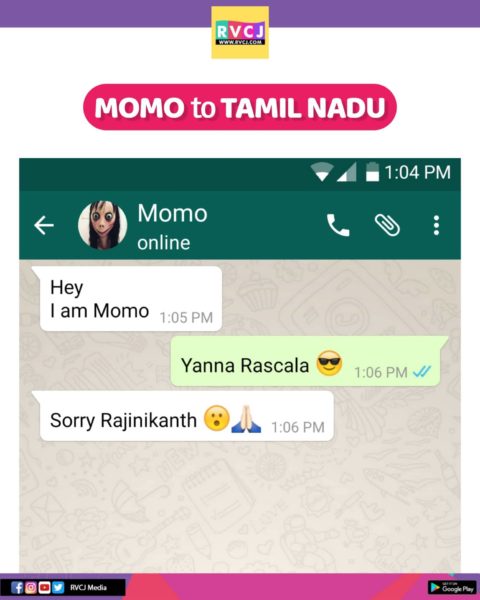 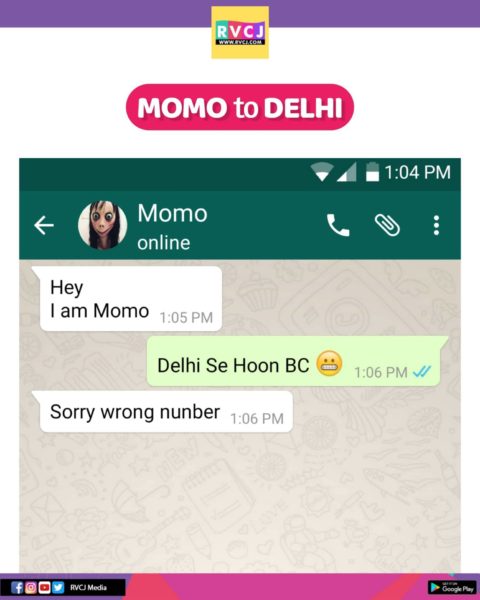 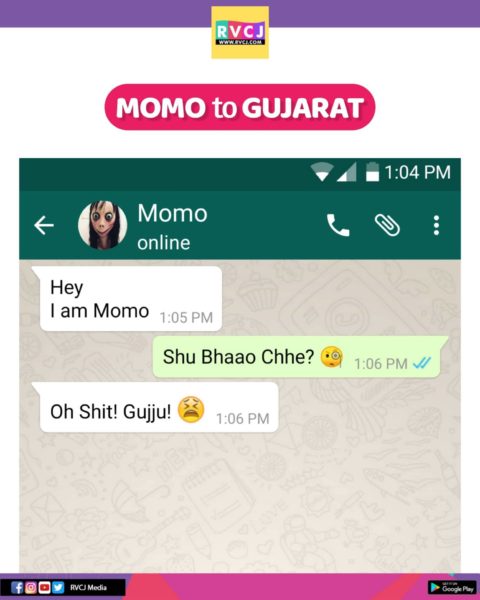 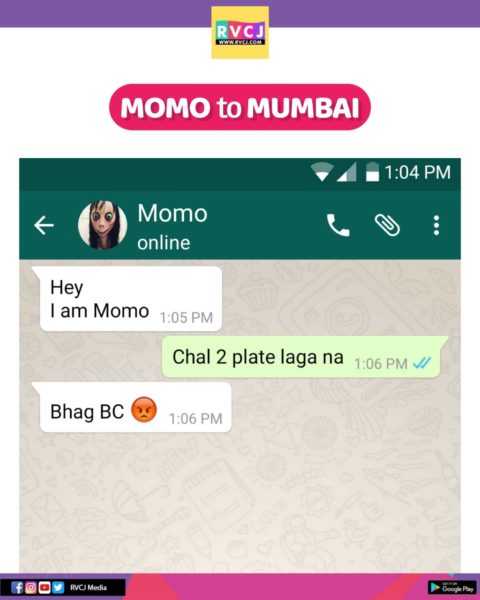 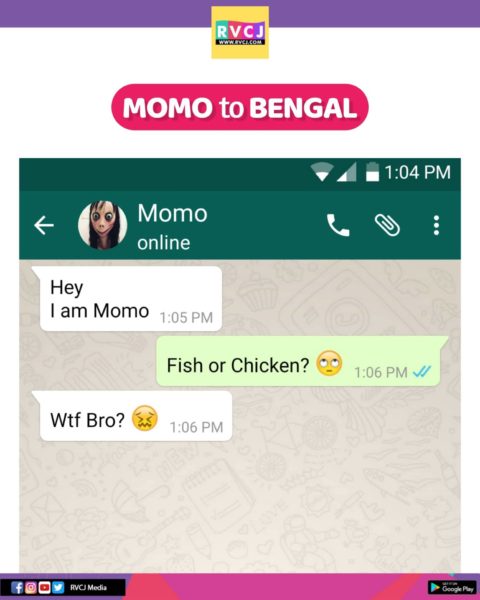 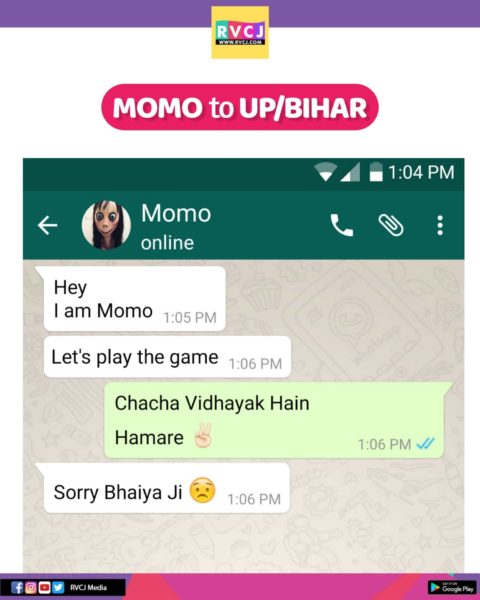 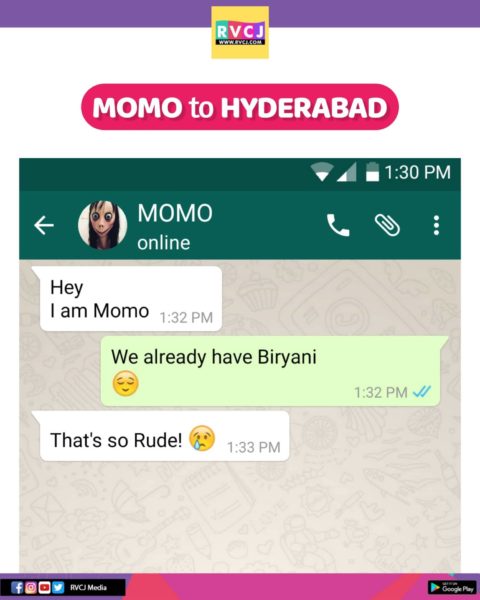 Too hilarious, aren’t they? How will you react if Momo tries to trap you?

18 Years Old Guy Drove At 120 Mph Speed. What Cop Did With Him Is A Lesson For All The Youngsters
Twitter Flooded With Hilarious Memes On The Nun’s Poster. Even Mumbai Police Is Not Behind