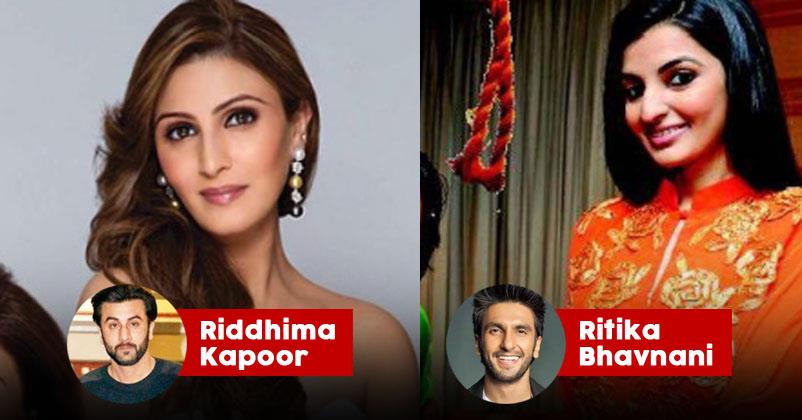 You all know the famous actor and actresses of Bollywood because they don’t leave even a single chance to grab the limelight. But these famous Bollywood celebs have some not so famous siblings who decided to stay away from all the glamour and chose a very different career path. We bet you never knew they even exist, but they do.

Here are the Bollywood top stars who have lesser known but beautiful sisters and are just too shy for the camera:

The beautiful daughter of the Kapoor clan is probably the only girl in the family who in spite of her pretty looks decided to stay away from the glamour world. Riddhima never dreamt of making a career in acting and stayed away from the limelight. She got married to businessman Bharat Sahani in 2006 and together they have a daughter Samara.
Riddhima works as a Fashion & Jewelry Designer and Entrepreneur. 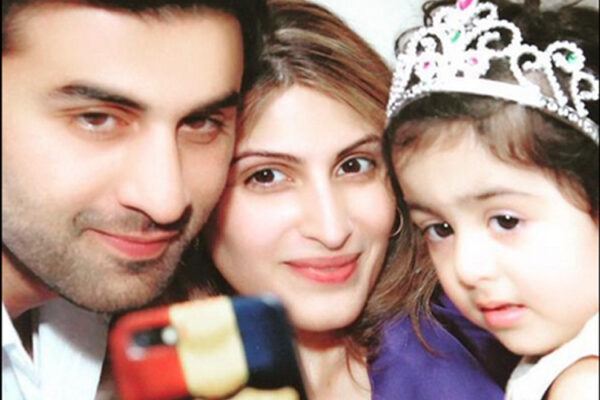 Farah Khan is the eldest of four siblings while Simone is second. Zayed Khan is the only brother of three sisters and is the youngest. They all are children of Actor-Producer-Director Sanjay Khan. Farah Khan is a gemologist and jewelry designer and is married to singer and composer DJ Aqeel.

Zayed Khan’s second sister Simone Arora is an interior designer and very little is known about her. While his third sister Sussanne Khan is the ex-wife of Hrithik Roshan so she is very well known to the world. 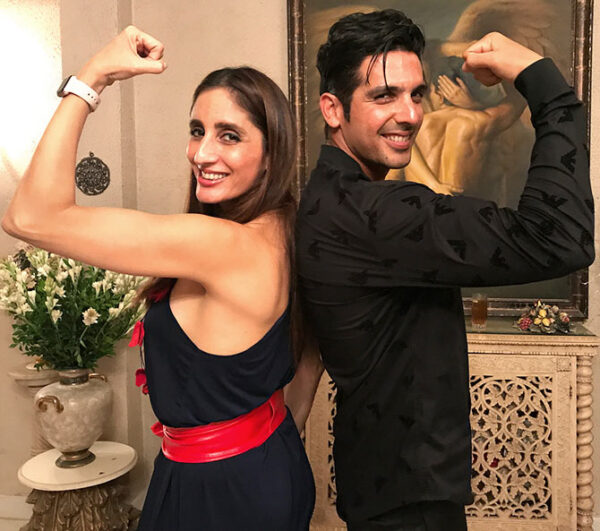 Jackie Shroff’s daughter and Tiger Shroff’s sister, Krishna has no plans to pursue her career in acting. While she has the looks for the camera, she wants to work behind it and become a filmmaker. Krishna assisted director Sabbir Khan on Tiger’s film Munna Michael. She also worked as an associate producer on a documentary- Black Sheep. 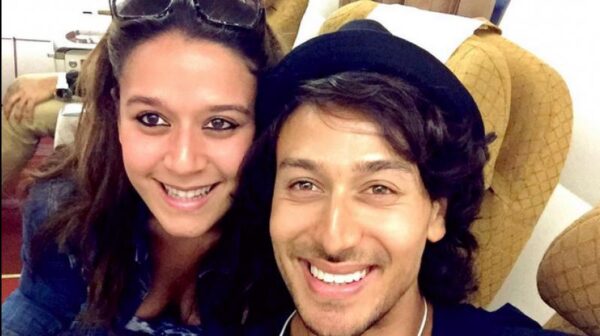 The elder sister of Bollywood Bajirao Ranveer Singh, Ritika avoids media attention as much as possible. She is very a private person and keeps to herself. Ranveer Kapoor once revealed that she fondly calls her ‘Little Momma’ and his mother ‘Big Momma’. 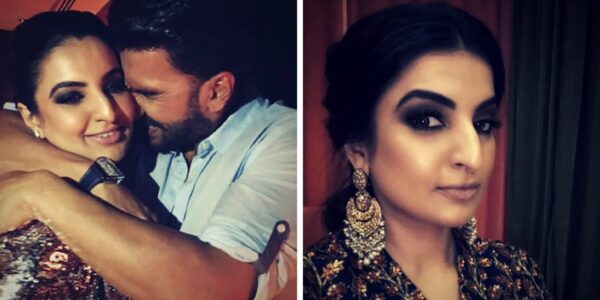 Suresh Oberoi’s only daughter and Vivek’s little sister is the most loved member of the family as she is the youngest. Very few people know about her existence as she has stayed away from the media all the life. She is married to businessman Amit Bama and has a son. 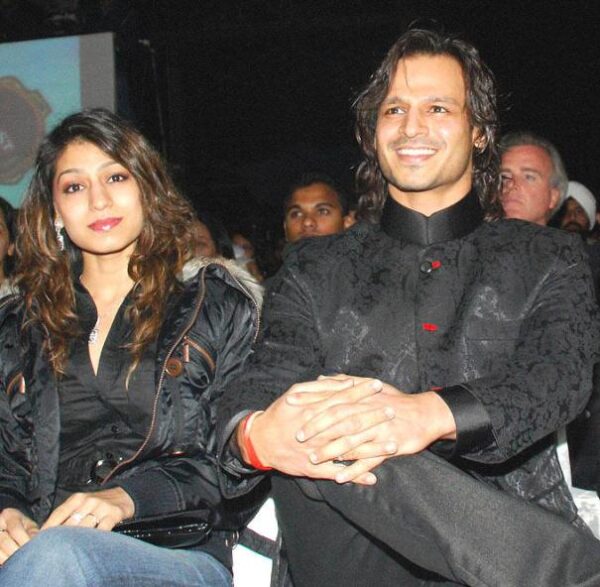 Ananya Panday Slams The Rumours Of Her Fake Admission At USC With 1 Epic Reply
Bill Gates And Warren Serve Ice-cream At A Food Joint, Twitter Is All Praises For Them